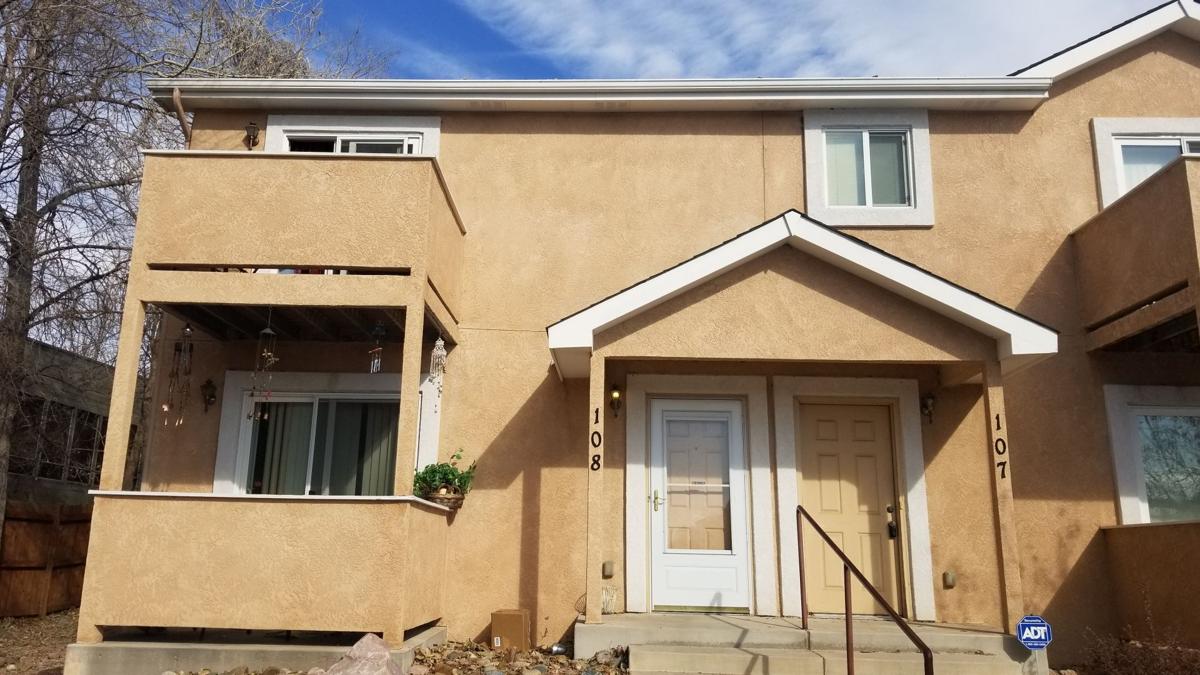 2250 La Salle Street, where a boy was shot and killed Friday night. Colorado Springs police are investigating the death as a homicide. Photo by Liz Henderson. 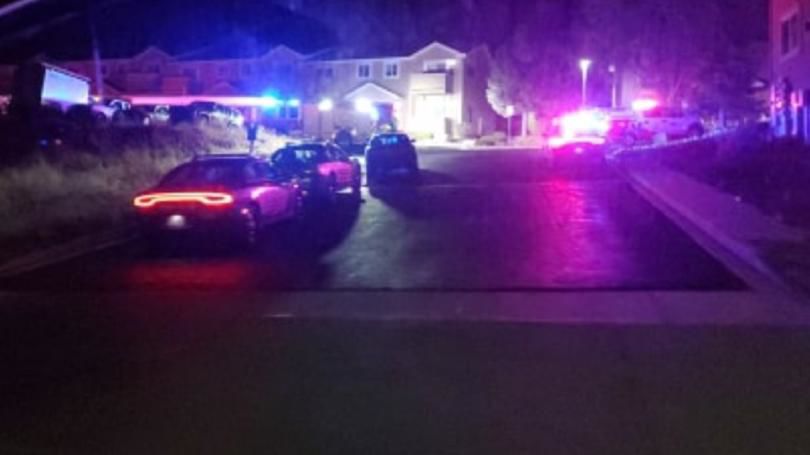 2250 La Salle Street, where a boy was shot and killed Friday night. Colorado Springs police are investigating the death as a homicide. Photo by Liz Henderson.

A teenage boy, whom neighbors said had just turned 15, was killed Friday night at an east Colorado Springs apartment in the second deadly shooting in the city in the past week.

Colorado Springs police said officers and emergency medical services responded to an apartment complex at 2250 E. La Salle St. about 9 p.m., where a boy had been shot.

Police said the boy died at the scene.

A woman, who asked not to be named, said Saturday that she saw police lights as she pulled into the apartment to visit her mother, and saw the victim on an ambulance stretcher outside. Paramedics were huddled over the boy, trying to revive him, she said.

"His mom was just inconsolable," she said through tears. "(Police) had to pretty much peel her off the ground. ... I saw them stop compressions, look at their watch and the mom just collapsed."

About two miles away Friday night, police taped off part of a 7-Eleven parking lot at Palmer Park Boulevard and North Academy Boulevard. They confirmed to Gazette news partner KKTV that the police presence at the convenience store was connected to the shooting on La Salle Street.

A manager at the convenience store, who also declined to give his name, said that an employee called him Friday night to tell him that police had requested surveillance footage of the parking lot.

The boy's death was the second possible homicide in Colorado Springs in less than a week. On Wednesday, A man was shot and killed at Summit Creek Apartments, 1940 S. Chelton Road. Police said they have contacted another man they believe is connected to the shooting, but have not announced any arrests or identified the victim.

The woman and her sister said Saturday morning that the La Salle Street neighborhood has been generally quiet since their mother moved there. Though she admitted she only knew the young boy from a distance, she said he seemed to have had a "troubled childhood," and was once caught trying to shoot at people with a gun outside the building.

Snow expected in the high country this weekend in Colorado

The woman's sister said the boy had recently transferred to Palmer High School. She knew him through Snapchat, and described the boy as popular, well-known and that "people loved him."

The El Paso County Coroner's Office will determine the cause of death, but police said the shooting is being investigated as a homicide. Police have not announced any suspects or arrests.

If both shooting deaths are ruled homicides, the boy's killing would be the 23rd homicide in the city this year. Last year, there were 31 homicides at this time.

Crews respond to fire at house in downtown Colorado Springs