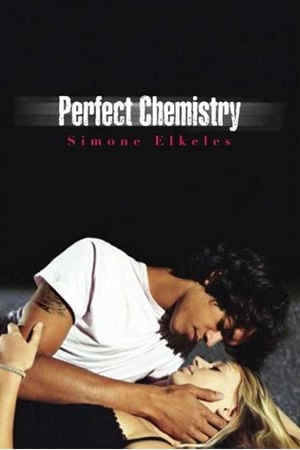 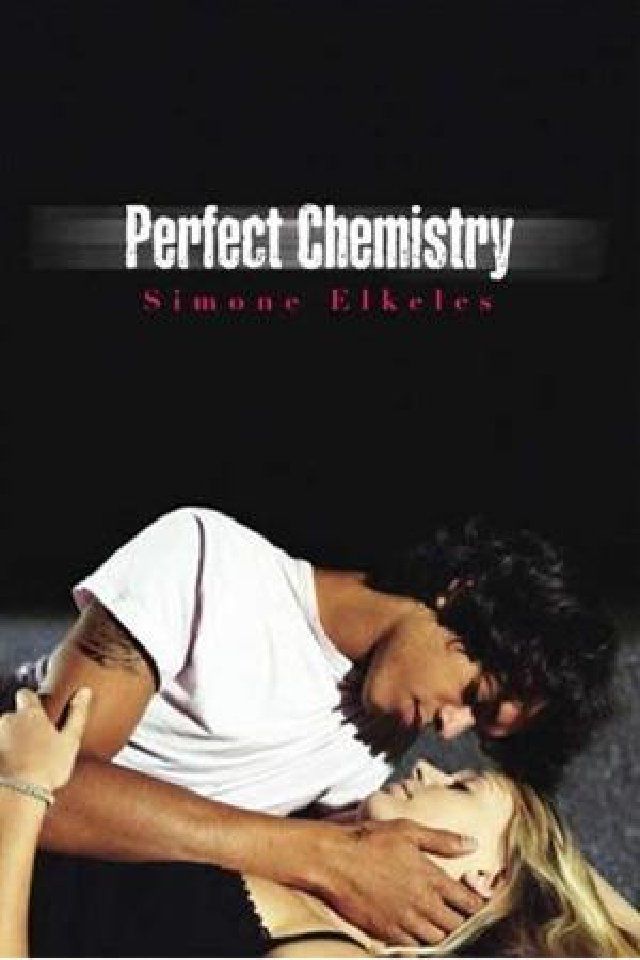 Academy School District 20 leaders removed a "young adult" book from a middle school library in an act of censorship or diligence, depending on whom you ask.

An appeal to lift the ban on "Perfect Chemistry," by Simone Elkeles, from the library at Challenger Middle School was denied, setting a dangerous precedent, said James LaRue, director of the Office for Intellectual Freedom, a unit of the Chicago-based American Library Association.

"It's not as if anybody was being forced to read the book," he said. "Let's not be so afraid about what's going on in the world that we discourage our children from reading."

D-20 board members said the issue is not one of freedom of speech, but rather doing their job to not expose young students to unsuitable adult topics.

Board members unanimously agreed at a July 20 meeting to uphold a superintendent designee's ruling that the book is "not age-appropriate for a middle school audience because of pervasive descriptions of graphic sexual encounters, drug/alcohol use, violence and use of profanity."

"This book should have never made it to the shelves of a middle school," said D-20 board member Larry Borland. "This is not about censorship; it's about a school system making a reasonable policy decision that the language, sexual content and violence in the book are inappropriate for children who are 11, 12 or 13."

A book review committee of professionals and parents from Challenger unanimously disagreed and appealed the decision. The superintendent's designee, Jim Smith, assistant superintendent for administrative services, initially agreed with the committee but later reversed that decision.

The group submitted a 92-page appeal to the board. The author also wrote a letter in defense of the book.

"This is a bigger issue than just one book," Challenger Middle School librarian Gina Schaarschmidt told the board.

"Librarians are required to provide materials for all students. A middle school has a wide range of maturing levels, and we must honor all of them."

Books deemed "young adult" have stickers indicating they are for eighth-graders or students 14 and older.

A parent of a sixth-grader had complained about bad language and sexual references in "Perfect Chemistry," described as a cross between Shakespeare's "Romeo and Juliet," the musical "West Side Story" and the movie "Grease."

The student, who was officially not old enough to obtain the book from school, had taken it and hid it from her mother, who found it under her pillow.

"Some of our students are ready for controversial content," said librarian Schaarschmidt. "They also know they should talk to their parents about the books. Different families have different sensitivities to controversial topics. Let parents choose for their own families."

The book has not been prohibited from high school libraries in D-20, the region's second-largest public school district with about 26,000 students.

The story, set in Chicago, depicts the relationship between an affluent white girl and a Hispanic boy, who wants to have sex with her as part of a gang initiation. The two become friends, talk about problems in their lives and fall in love.

The book explores how people from different backgrounds come to understand one another, exposing students to diversity issues and critical thinking, LaRue said.

"Parents don't want to confront the truth that their children are growing up," LaRue said. "By removing this book, you don't remove the problems from society - you make it harder for people trying to deal with it and find information that could help them."

D-20 board members said they find the book offensive in various ways.

"This book is one giant cliché, one negative stereotype after another, constant sex, drugs and alcohol use by teenagers, which implies everyone does it, a lot of profanity, and the protagonists repeatedly make poor choices and it's OK," said board member Linda Van Matre.

"Typically, at the American Library Association, we say you have the right to say, 'This is what I want my child to read,'" LaRue said. "What gets worrisome in the public environment is to say, 'I don't want anyone else to read this either.' That's what you do when you remove a library book."

Two other library books at Challenger also have been questioned and pulled, Schaarschmidt said, and the parent who started the action has requested an inventory of all books in the school library.

To parents who criticize bad language and sexual references in teen books, LaRue responds: "Do they watch TV? Are we saying there is no sex and no swearing in public schools? When someone writes a book, they try to make it realistic. I always say it's safer to run across a problem in a book than it is to find out about it on the streets for the very first time."