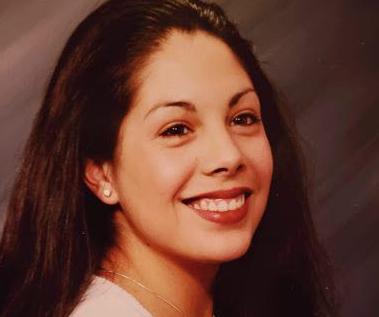 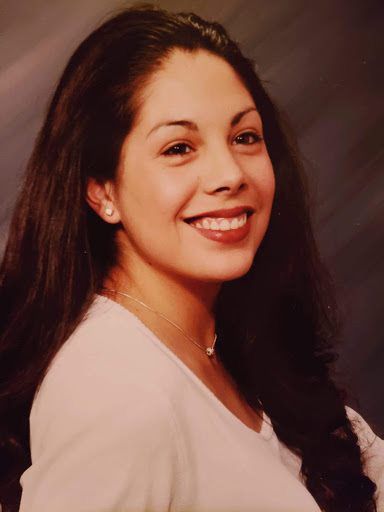 The body of Roberta Sophia Rodriguez, 37, was recovered Tuesday morning from the south fork of the Rio Grande after a 10-day search, the Mineral County Sheriff's Office reported.

The Colorado Springs resident had fallen into the snowmelt-swollen river June 15. She was traveling with a companion on U.S. 160 over Wolf Creek Pass when the two stopped along the river near mile marker 175½. Rodriguez climbed onto a rock, slipped and fell in.

The river's "fast-moving and turbid" water made the search difficult, the Sheriff's Office said in a Facebook post.

A GoFundMe page apparently set up on behalf of Rodriguez's family had raised more than $1,000 by Wednesday evening. Rodriguez was a mother of four and a Colorado Springs native who "loved the outdoors and everything Colorado had to offer," the page says.