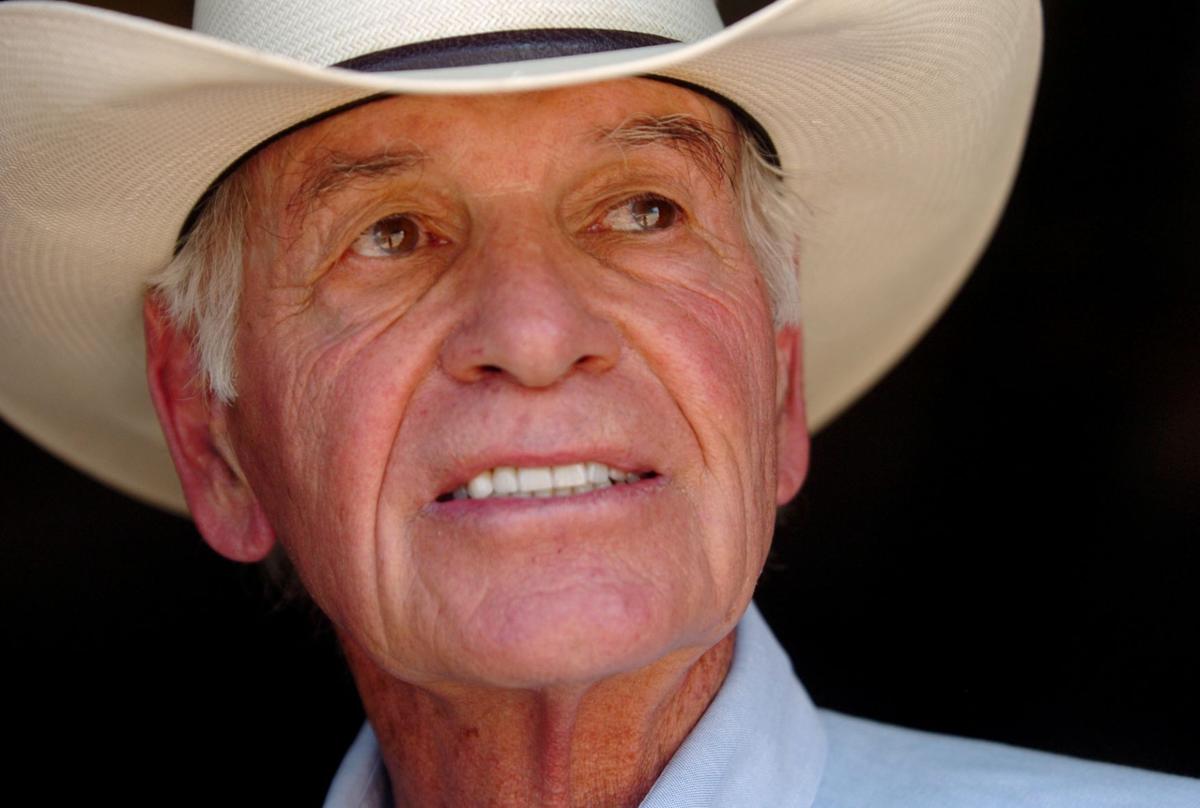 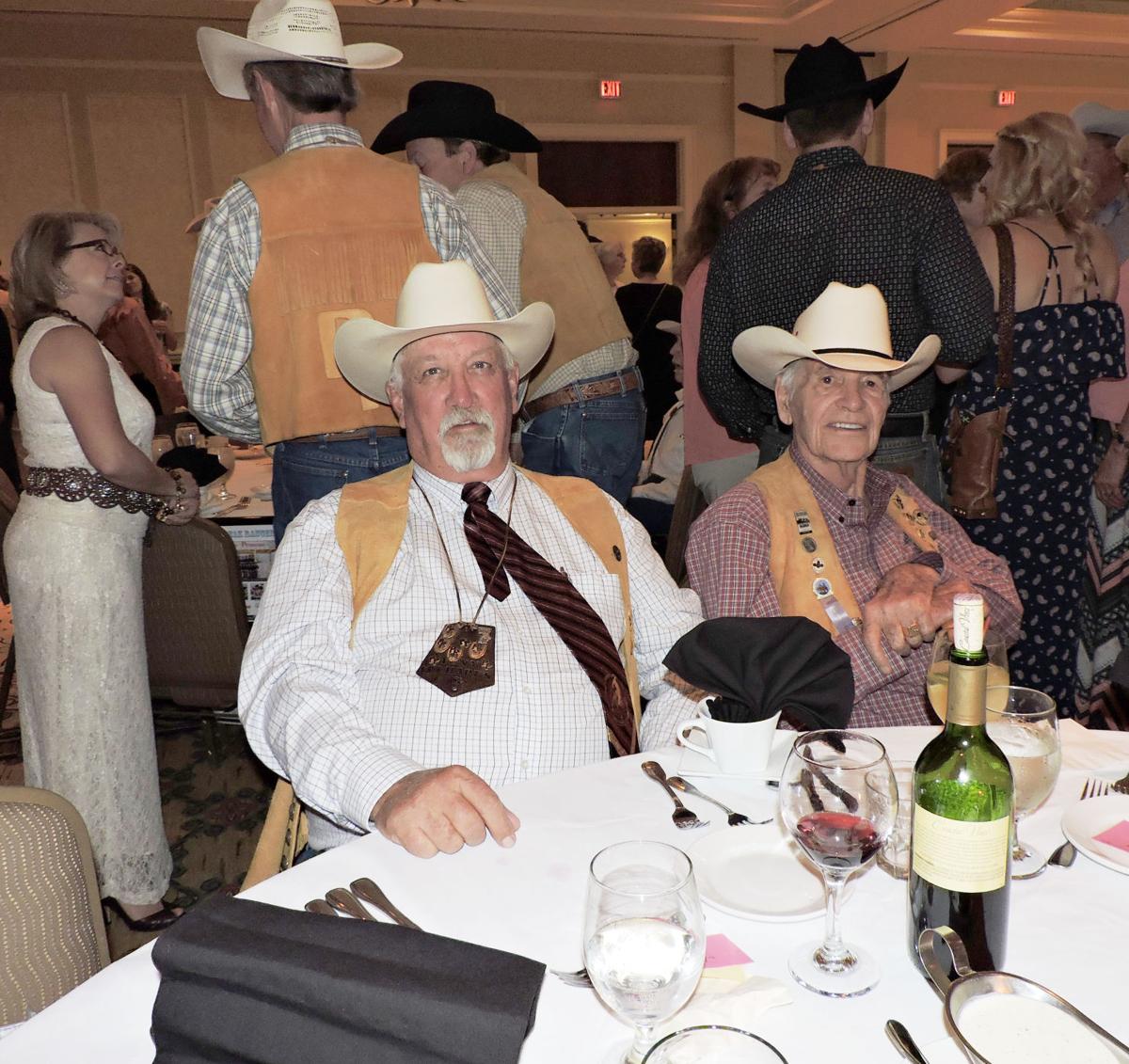 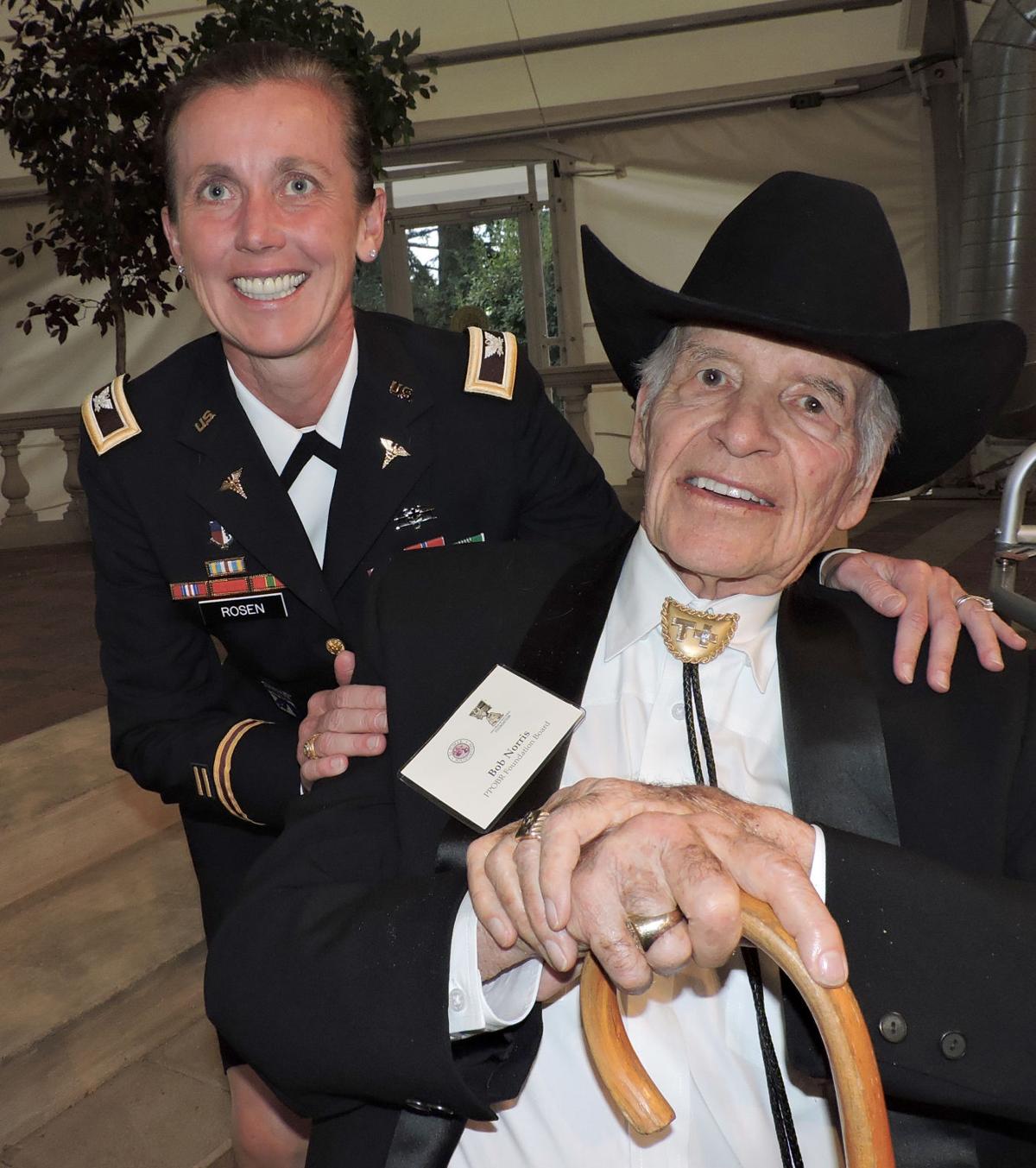 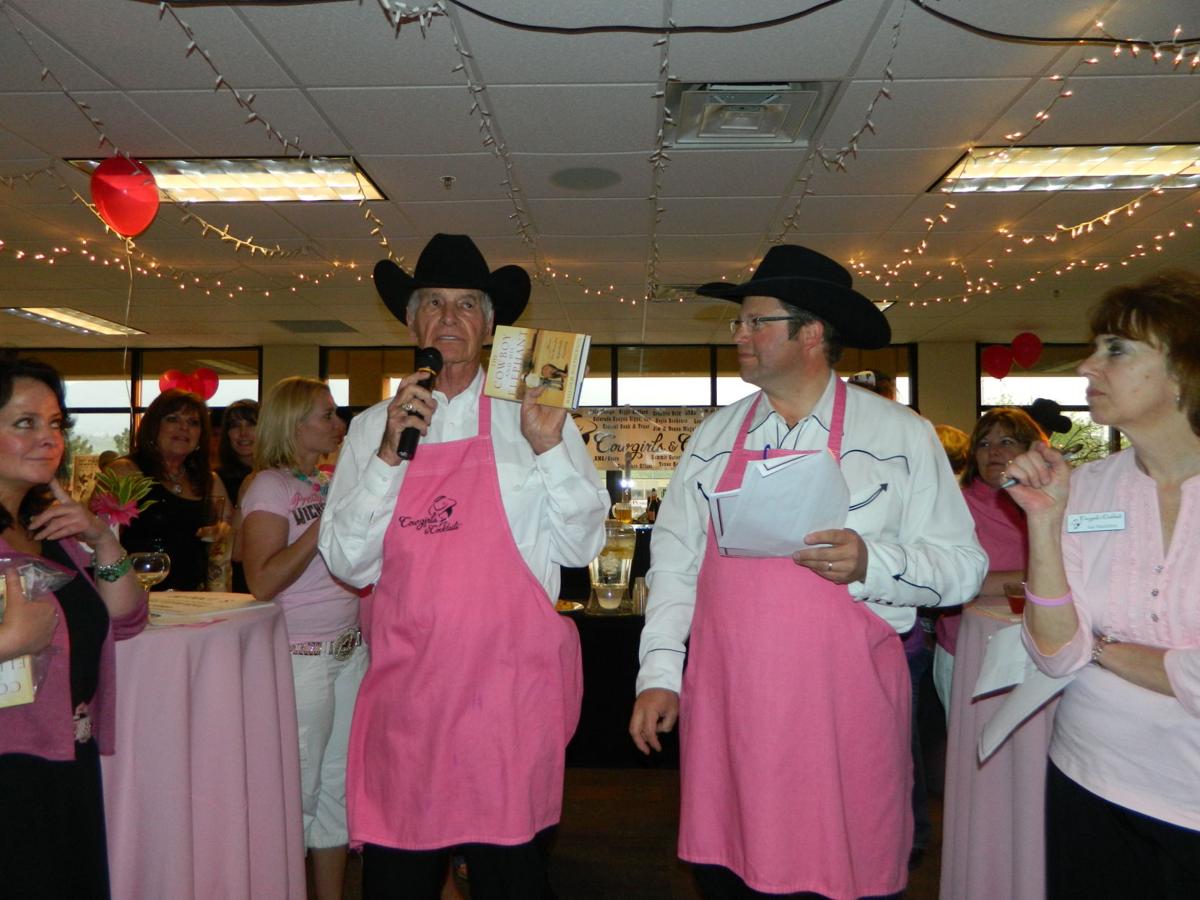 Norris was a rancher and businessman with vision. During his lifetime, he accrued more than 110,000 acres in El Paso County, founded T-Cross Ranch and raised cattle and prize-winning quarterhorses.

He also oversaw a foundation that supported dozens of charities and held important roles in several rodeo organizations, including the Pikes Peak or Bust Rodeo Foundation. The Norris Penrose Event Center is named after the philanthropist, along with Spencer Penrose, entrepreneur and founder of The Broadmoor.

“He was generous to the rodeo and Pikes Peak or Bust Rodeo Foundation,” said Bill Tutt, a longtime friend who served with Norris on the foundation’s board. “He’s done great things for this community. He was very philanthropic and generous. He’s one of those folks who, his handshake was his word. He’s going to be really missed. He was such a part of the Western heritage. There isn’t anybody like him to represent that image. He was inspirational.”

Born in St. Charles, Ill., Norris decided early on the cowboy life was for him, and began raising horses at 18. His first land purchase was 2,000 acres near Fort Collins, which he sold two years later to buy a ranch near Guffey. He and his wife landed near Colorado Springs after deciding a lower altitude would make better business sense, and began to acquire land for his ranch.

“Bob Norris not only looked the part of a cowboy, he was the real deal. T-Cross Ranch has long been the largest property owner in El Paso County and Bob and his family did a remarkable job of preserving a way of life in the face of urban growth. Bob’s philanthropic giving has made a big impact on our community, including the Norris Penrose Event Center,” Colorado Springs Mayor John Suthers said in a statement.

At one point, his ranch was selected as the location for a Marlboro cigarette ad. When advertising agency executives arrived, with their models and Western wear, they saw a more authentic cowboy in Norris, and asked him to star as the Marlboro Man. He appeared in ads for the next dozen years. Ironically, Norris never smoked.

Norris’ philanthropy also extended outside the ranching business. In the late ‘80s, an animal trainer asked him to purchase a baby elephant abandoned in Zimbabwe. He agreed, and went on to hand-feed and nurse the pachyderm on a ranch he owned in Arizona.

That generosity is no surprise to Barbara Patton, whose husband Rick Patton, worked for Norris on T-Cross Ranch for five years. They were living in a ranch house when Rick was diagnosed with cancer. He couldn’t work, so Barbara offered to pay rent on the house.