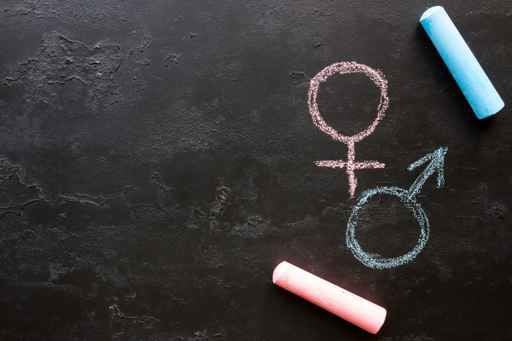 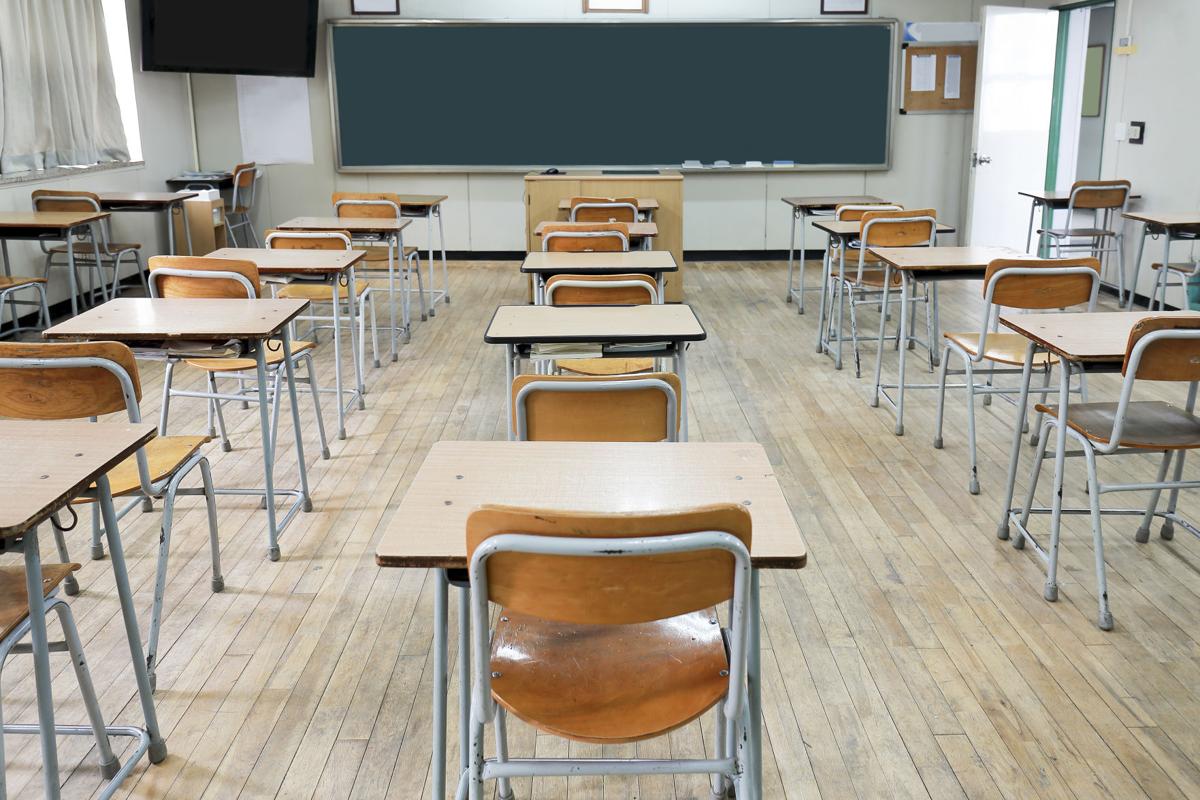 Democrats have proposed a controversial state bill that would get rid of abstinence-only sex education, which is taught in some charter and rural schools despite a 2013 law calling for “comprehensive” sex education.

If passed, all Colorado public schools that currently offer abstinence-only education would have to switch to offering either a state-designed comprehensive sex education curriculum or nothing at all.

Backers of the bill, including Planned Parenthood and the ACLU, say abstinence-only education causes more harm than good. They point to studies that show abstinence-only is “ineffective at best and overtly harmful at worst.” That comes from a 2007 federal report that said abstinence-only had no impact on youth abstinence, condom use, age at first intercourse, number of sexual partners or knowledge of the risks of unprotected sex.

Abstinence-only education is also known as “sexual risk avoidance,” and Colorado received more than $728,000 in Title V money to teach SRA education in 2018. One of the biggest players in Colorado is the Center for Relationship Education of Denver, which reported that 64.6 percent of Colorado teens were not involved in sexual activity in 2015.

“Relationship education that focuses on sexual risk avoidance rather than sexual risk reduction is actually helpful, resulting in this positive trend of adolescents delaying sexual debut and wanting more from their relationships,” said Joneen Mackenzie, a registered nurse and the center’s president and founder

What has Republicans most up in arms about the new sex-ed bill, however, is that it doesn’t require schools to tell students about “safe haven laws” that allow a parent to turn over a newborn less than 72 hours old to any employee at a fire station or hospital, no questions asked.

Republican Sen. Jim Smallwood had proposed that safe haven information be included in the state’s comprehensive sex-ed law or in the state’s health education curriculum.

It took just 12 days for the Democrats to “reveal their disturbing intentions this legislative session by paralyzing an effort to save newborn babies,” Hays wrote.

According to the nonprofit Colorado Safe Haven for Newborns, 60 newborns have been saved by safe haven laws since 2000, when the law was first passed. The best way for women of childbearing age to learn about the safe haven law is to teach it in high school, according to Linda Prudhomme, executive director of the nonprofit, who testified about the history of the law last week.

House Bill 1032 also seeks to eliminate the charter school waiver from teaching comprehensive sex education and ban the teaching of abstinence-only education, including accepting federal funds or using outside contractors. The bill “prohibits instruction from teaching or endorsing religious ideology or sectarian tenets, using shame-based or stigmatizing language,” or excluding the relational or sexual experiences of LGBT individuals.

The bill states that recent surveys, including Colorado’s Healthy Kids survey, show that the state’s young people need access to comprehensive sex ed that “teaches consent, hallmarks of safe and healthy relationships, self-acceptance, and respect for others.” It’s an update that intends to incorporate education about sexual harassment, borne out of the recent #MeToo movement.

The bill doesn’t eliminate education on abstinence but says it must be included as part of a comprehensive sex education curriculum that also includes information on contraception and condoms to prevent pregnancy and sexually-transmitted diseases.

Back in 2013, the General Assembly, then ruled by Democrats in both chambers, revised a 2007 law on comprehensive sex education in the state’s public schools. The 2013 law stated that young people have a right to comprehensive sex education that is age-appropriate, medically and scientifically accurate, and culturally sensitive to LGBT and disabled individuals. The law also required sex ed to include information about safe relationships and sexual violence.

The program has been grant-funded and opt-in, meaning that if the school or school district chose to teach sex ed, it had to be comprehensive. But the program is voluntary, and backers say that even with the 2019 bill, it still won’t be mandated.

Another loophole in the law allowed charter schools to teach their own versions of human sexuality that didn’t meet the state standards and that appear to be religiously based. That includes charter schools affiliated with Hillsdale College of Michigan, which offers a libertarian-Christian curriculum and has ties to Education Secretary Betsy DeVos.

The college works with charter schools through its Barney Charter School Initiative, providing curriculum and training to charter teachers. Three charter schools in Colorado are affiliated with Hillsdale: Golden View Classical in Golden, Ascent Academy in Douglas County and Liberty Tree Academy in Colorado Springs, which was founded by now-Republican Rep. Tim Geitner of Colorado Springs.

When it was founded in 2014, Golden View obtained a waiver from the state Board of Education that would allow the school to ignore the requirements of the 2013 state law. In 2014, Golden View Classical included in its human sexuality education that “sexual intercourse will only be discussed in the context of a monogamous relationship between two people of opposite sexes,” with a focus on abstinence as the only “100 percent safe approach to sex” in premarital relationships, and that condoms will be discussed “only with respect to their limited effectiveness in prevention of sexually transmitted diseases.” The curriculum was revised in 2016 and now teaches that “sexuality in practice is best accompanied by marital commitment and fidelity,” and that “abstinence prior to marriage is the only 100 percent safe approach to sex physically, emotionally, morally and spiritually.”

House Bill 1032 is scheduled for its first hearing on Jan. 30 in the House Health and Insurance Committee.