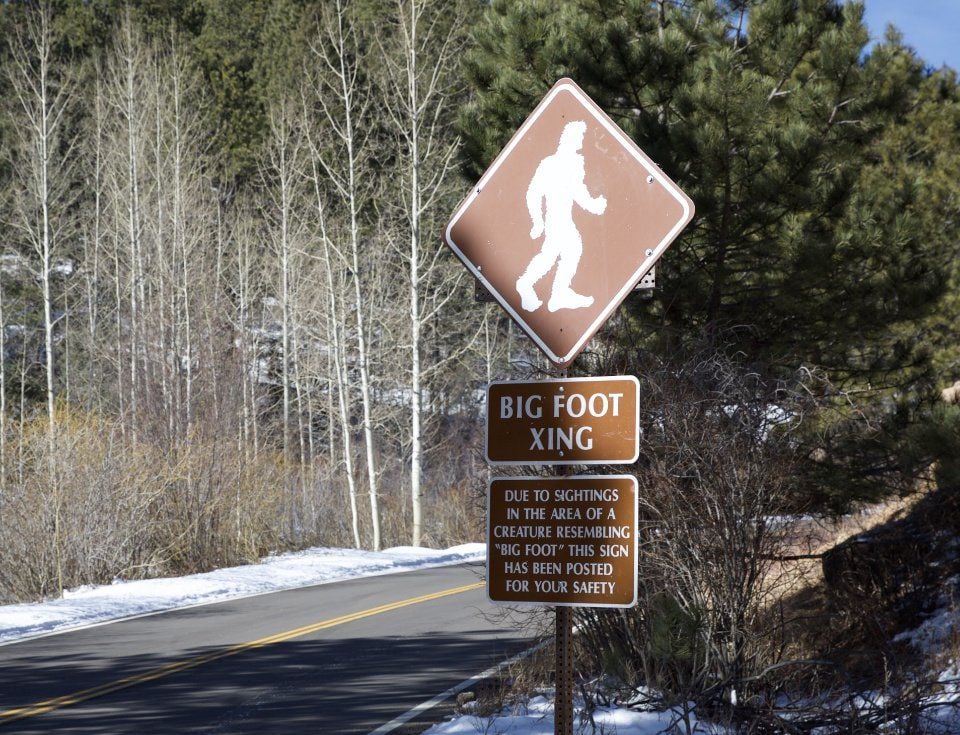 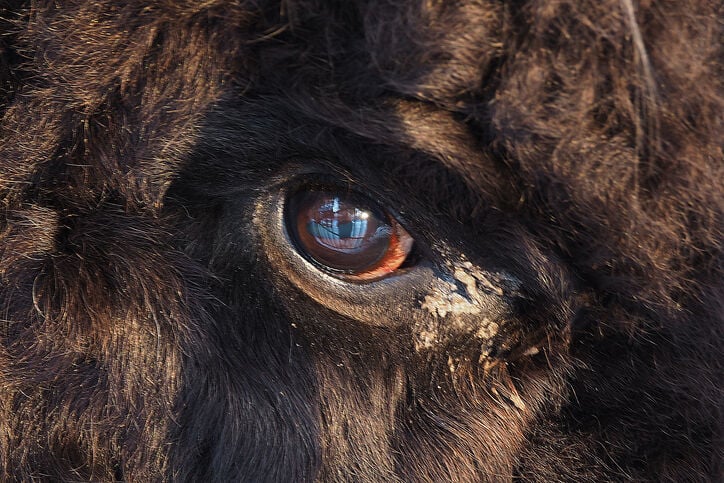 Believe it or not, Bigfoot has been reportedly spotted in Colorado more than 100 times in recent years, including one notable daylight spotting that occurred in Summit County, Colorado.

During this summer 2019 spotting, a daytime hiker was taking a break near an old log cabin in the area of Mayflower Gulch near Frisco when he spotted something odd at about 11,000 feet of elevation. He reports seeing a large bipedal creature attempting and failing to climb a 20-foot high snow wall. After the failed attempt at scaling the barrier, the creature moved on and out-of-sight.

The hiker was joined by two others to conduct a search of the area. During this search, the group was able to locate prints in the snow, including large hand prints and foot prints, which were photographed. That being said, they were unable to again locate the actual creature.

The reported run-in with the mysterious creature, along with photographic evidence of the prints, was enough to prompt Bigfoot Field Research Organization investigator Scott Miles to further look into the report.

Miles decided to meet up with the witness at the site of the spotting with a second investigator, Scott Walter. At the scene, the witness was able to recount the sighting in a manner consistent with the initial report, pointing out exact landmarks involved in his story.

After deeper analysis of the witness account, investigator Scott Miles wrote "I believe that he [the witness] saw exactly what he reported and was a witness to a Sasquatch, probably a young individual that accidentally (or naively) got caught in a compromising situation in the daytime in a fairly high-traffic area."

This sighting is considered to be a 'Class A' sighting, meaning that misinterpretation or misidentification of a sighting can be ruled out with "greater confidence" compared to other sightings that may occur in dark or obscured settings.

Summit County is no stranger to Bigfoot sightings, with multiple sightings in the area having been reported in the past. One notable local finding was covered by Summit Daily in 2003, sparked by the discovery of a mysterious footprint near Buffalo Mountain.

Read the full report and find images from the Mayflower Gulch encounter here.

Believe in Bigfoot? Here are 7 Colorado counties with the most sightings

Do you believe in Bigfoot? A lot of people do.