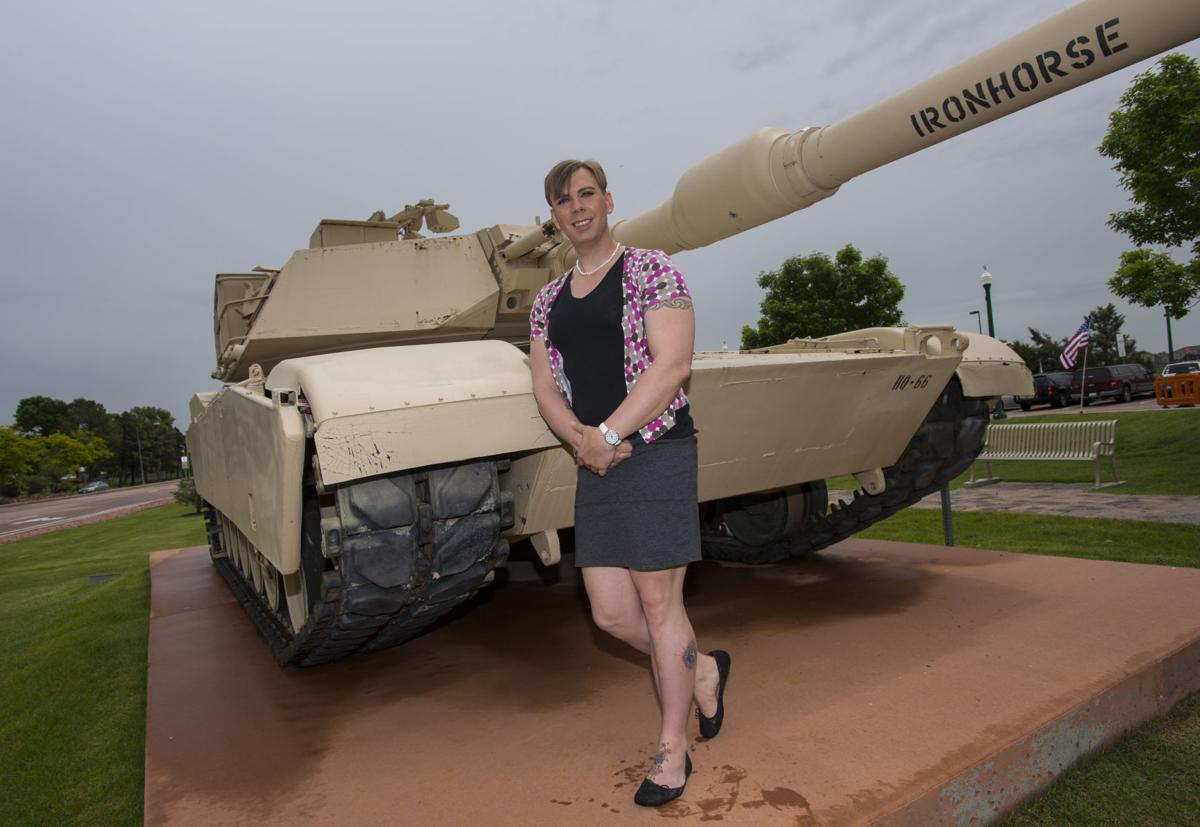 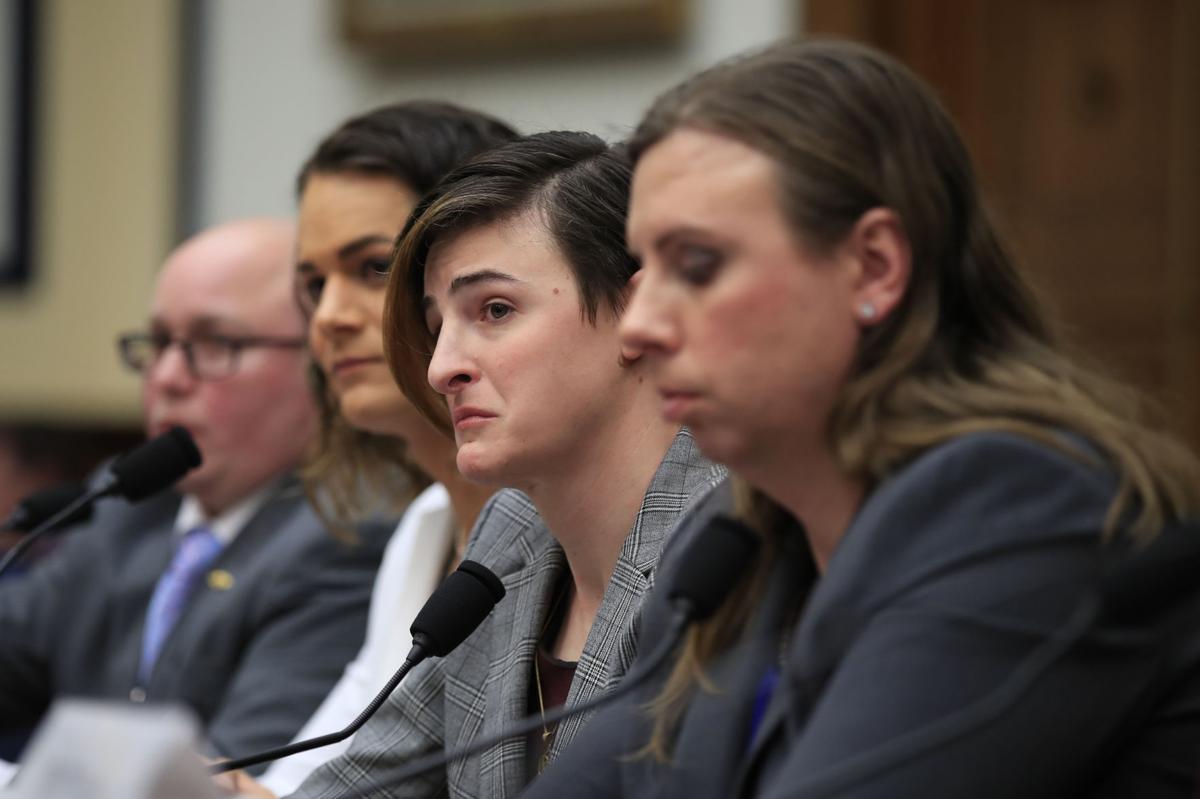 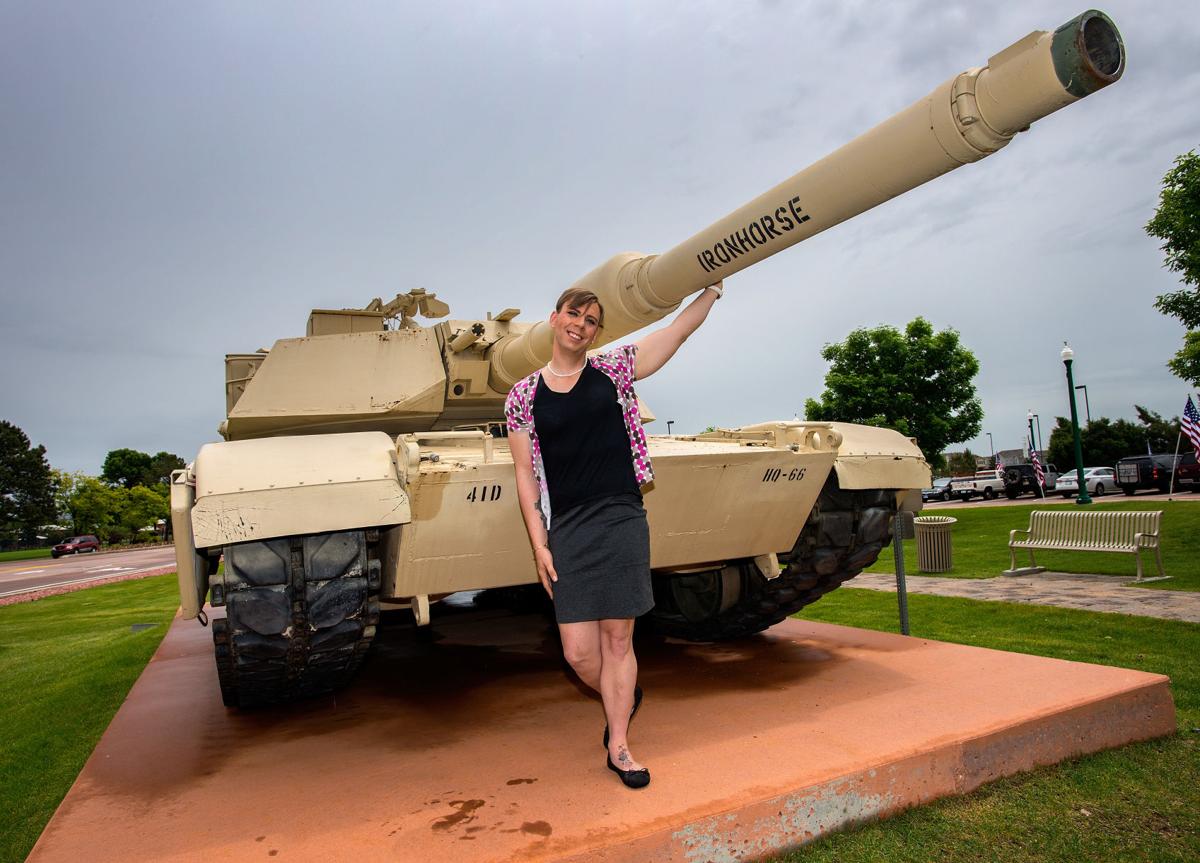 For King, a retired soldier who was once stationed at Fort Carson, the past several years have been marred by confusion after the Trump administration banned transgender people from openly serving in the military.

But that is soon to change, as President Biden plans to lift the ban during his first days and weeks in office, White House Press Secretary Jen Psaki said in a statement Wednesday.

Specifics of Biden's policy have not been finalized, but overturning Trump's decision should mean transgender servicemembers could not only openly enlist and serve, but also regain access to gender-affirming medical care.

Becoming Patricia: A combat veteran's story of transgender life in the Army

"Veterans have been entitled to hormonal treatment and psychological treatment, but not the surgery," Meyer said. "So I’ll be interested to see if that is going to happen for veterans as well."

The ban prevented transgender individuals from enlisting in the military or allowing members of the military from openly serving while accessing gender-affirming medical care. Military members who served before the ban was implemented and already received a diagnosis of gender dysphoria were able to continue to serve in their preferred gender, get hormone treatments and receive gender-affirming surgery.

That meant under the ban, King could continue to serve openly. But that was not the case for many of her fellow servicemembers.

"It's that young person who wants to do the right thing, they want to serve their country, but they also want to be themselves — that's the person who was affected," King said.

Jennifer Dane, executive director of the Washington, D.C.-based Modern Military Association of America, the nation’s largest organization of LGBTQ servicemembers, veterans and their families, said the ban not only impacted transgender individuals, but stunted the pipeline of recruits.

"We are seeing that Generation Z, which is the incoming generation of troops — they're the most gender-diverse cohort of people coming in," Dane said. "And so they see an organization that isn't inclusive, and whether they be trans or not, they don't want to join that organization."

"So with President Biden, we're expecting an executive order, but we're definitely hoping that it becomes codified into law so this doesn't ever happen again," Dane said.

Becoming Patricia: A combat veteran's story of transgender life in the Army

Staff Sgt. King works in the headquarters of Fort Carson's 4th Infantry Division. A three-tour veteran of Afghanistan combat, King is fighting a different battle now. She's becoming the person she's felt destined to be since the age of 13. "I'm the first openly transgender infantryman in the Army," King said.