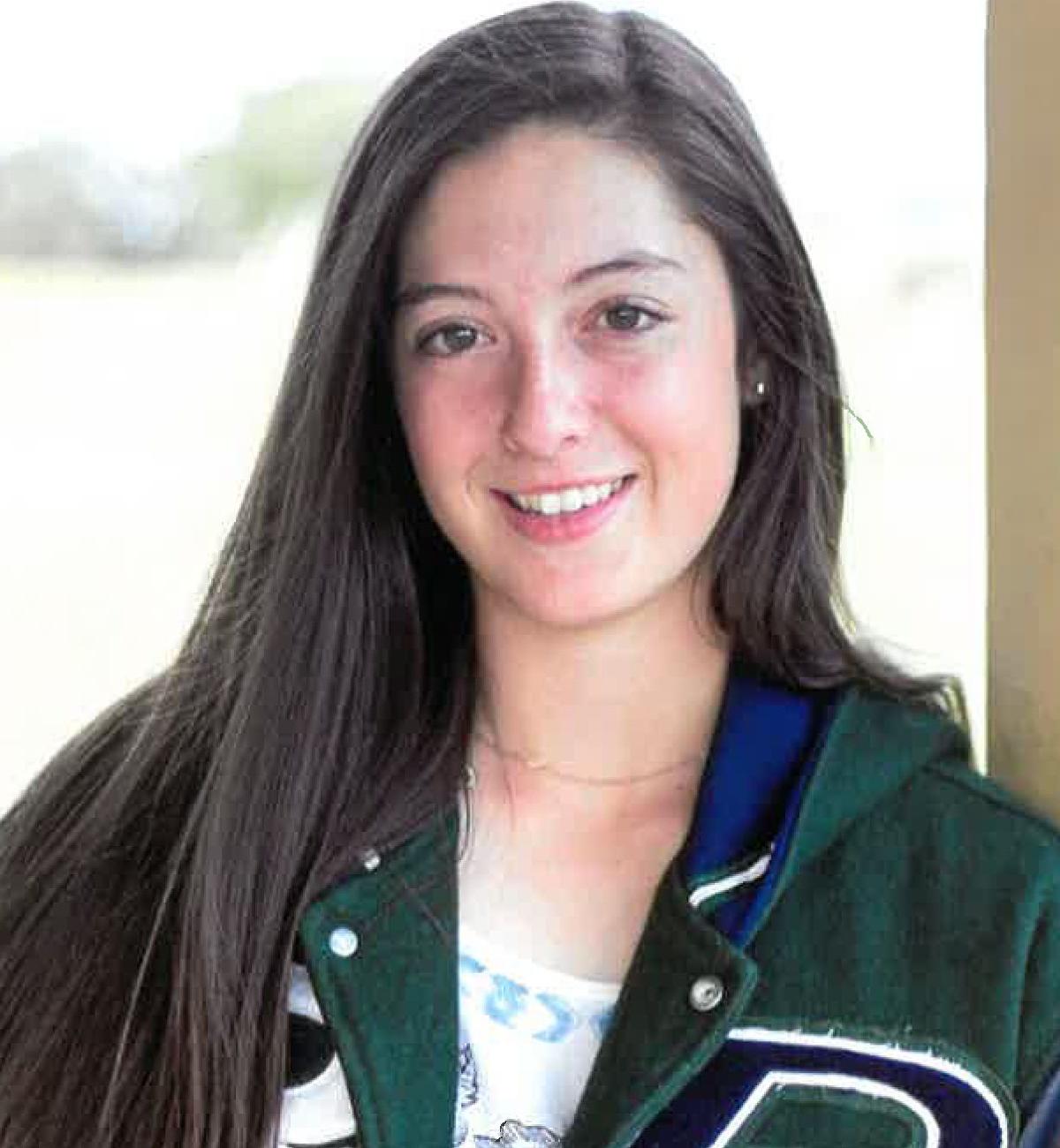 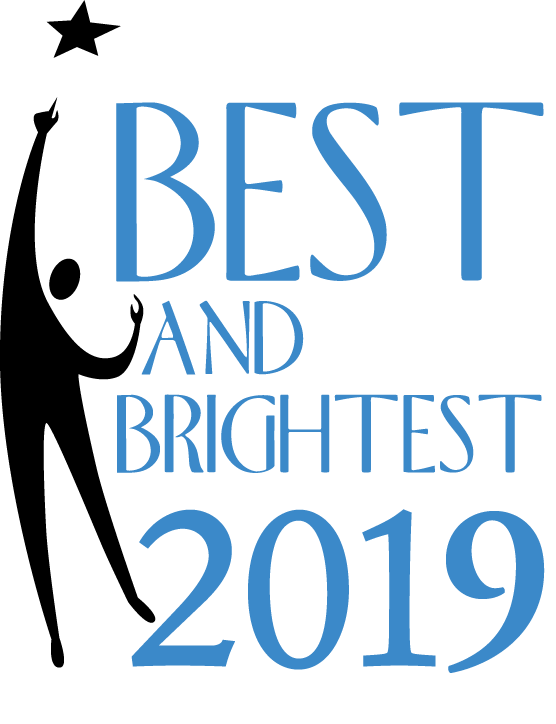 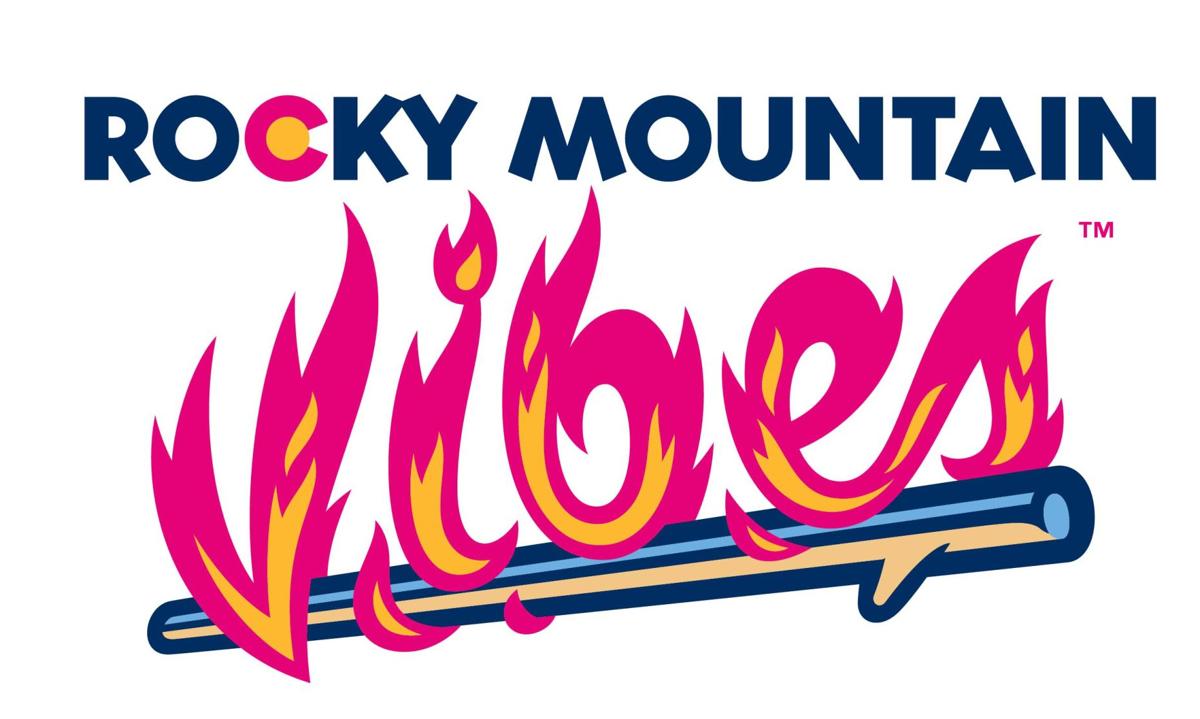 This is the eighth of a series of 20 profiles of The Gazette’s Best and Brightest Class of 2019.

Pine Creek High School senior, Leah Passafiume, encourages everyone around her to have a better sense of the hardships in life, whether it’s struggling with math or losing a loved-one in a tragic accident. Leaning toward a career in the medical field will help her continue on that path long after high school.

Passafiume is the captain of her high school’s softball team, which lost its assistant coach, Peyton Riedel, last fall in a car accident. She led her team to finish the season, though it wasn’t easy.

“I can’t claim that was an easy feat for any of us, but together we supported each other on and off the field which helped lead us through a successful season,” Passafiume wrote in her Best and Brightest essay.

Best and Brightest: Scientist's interest in physics has blossomed

“She was the team’s rock. When others needed to grieve, she listened and consoled,” Stephanie Cornelio, a college career counselor at the high school, said of Passafiume.

Passafiume began to question her well-being during her daily routine after the accident. She couldn’t act like she was OK and even struggled with interacting with her team after the tragedy. But then a teammate told her that being strong doesn’t mean the pain is to be ignored, and to work through it to show others she was OK.

Those words drove Passafiume to persevere and take a stand to guide her team through the remainder of the season, she wrote. Whether the team won or lost, each day was dedicated to making Riedel proud.

Best and Brightest: Community volunteer listens to grow and change

“And, even in the midst of an extremely tough time, Leah helped the team refocus the season to play in honor of their coach’s life,” Cornelio said in a recommendation letter for Passafiume.

The advice Passafiume received through the difficult time still drives her perseverance to help others in life, after high school. She hopes to become a neurosurgeon and also raise funds and donate time to research some of the rarest diseases.

“My end goal is to be a neurosurgeon, because that is where I believe I can accomplish what I want to,” Passafiume wrote.

Her father has Parkinson’s disease and through research of her unanswered questions, Passafiume became passionate about how the human brain works and the remedies for when it doesn’t. The cost of brain surgery can be overwhelming and if the cost becomes a barrier to someone’s survival, that isn’t right, Passafiume claims.

Her passion for research stems from the fear of the unknown, she wrote. The research of her father’s diagnosis led to curiosity about the brain, then transformed into a career choice. She plans to attend the University of Wyoming and has earned the Academic Excellence Award and was on the Principal’s Honor Roll all four years of high school.

The Gazette's Best and Brightest Class of 2019

Four years ago, Anna Kemper was practicing gymnastics. She had done the vault mount countless times, but this time tripped over a mat and crashed into the springboard. The impact broke and dislocated her elbow and tore ligaments, ending her dream of becoming a gymnast at the Air Force Academy. Eventually, she realized that attending the academy was still possible and represented much more than gymnastics.