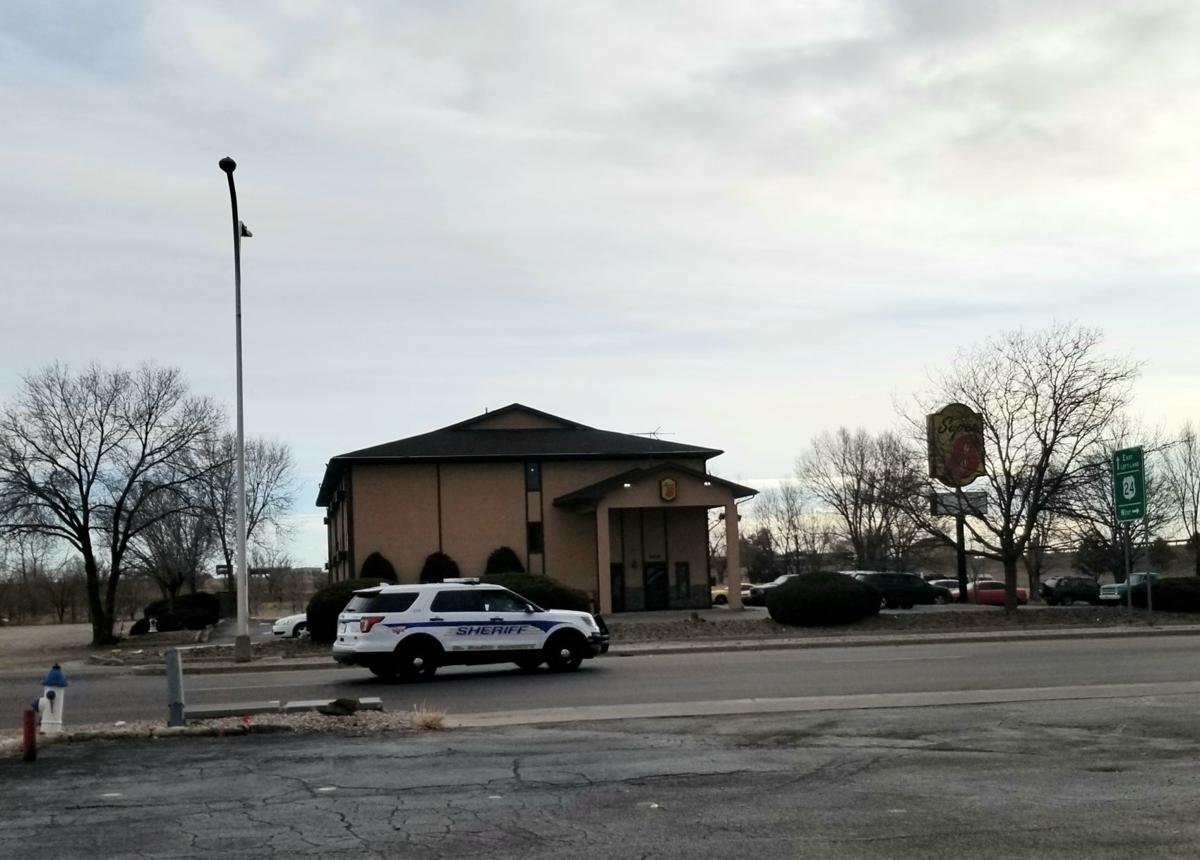 A man was arrested after he barricaded himself inside a Super 8 motel near the Peterson Air Force Base Wednesday morning, a spokeswoman for the El Paso County Sheriff's Office said. 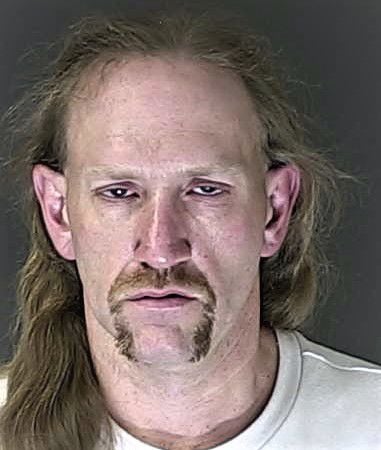 Deputies arrested a man Wednesday after he barricaded himself inside a Super 8 motel near Peterson Air Force Base in Colorado Springs.

William Hinde, 43, was taken into custody about 9:15 a.m. at 605 Peterson Road, said Deborah Mynatt, a spokeswoman for El Paso County Sheriff's Office. He was arrested on suspicion of menacing, a felony charge, and menacing related to domestic violence.

Hinde was also arrested in connection to outstanding warrants for vehicular eluding, reckless endangerment, possession of a controlled substance and third-degree assault, the sheriff's office said in a statement.

Deputies were called to the motel about 6:30 a.m. after Hinde's girlfriend reported that he was threatening to hurt himself, her and another person in the room, Mynatt said. Crisis negotiators and SWAT were also called.

Hinde was brought to a hospital for his self-inflicted wounds, she said. No other injuries were reported.