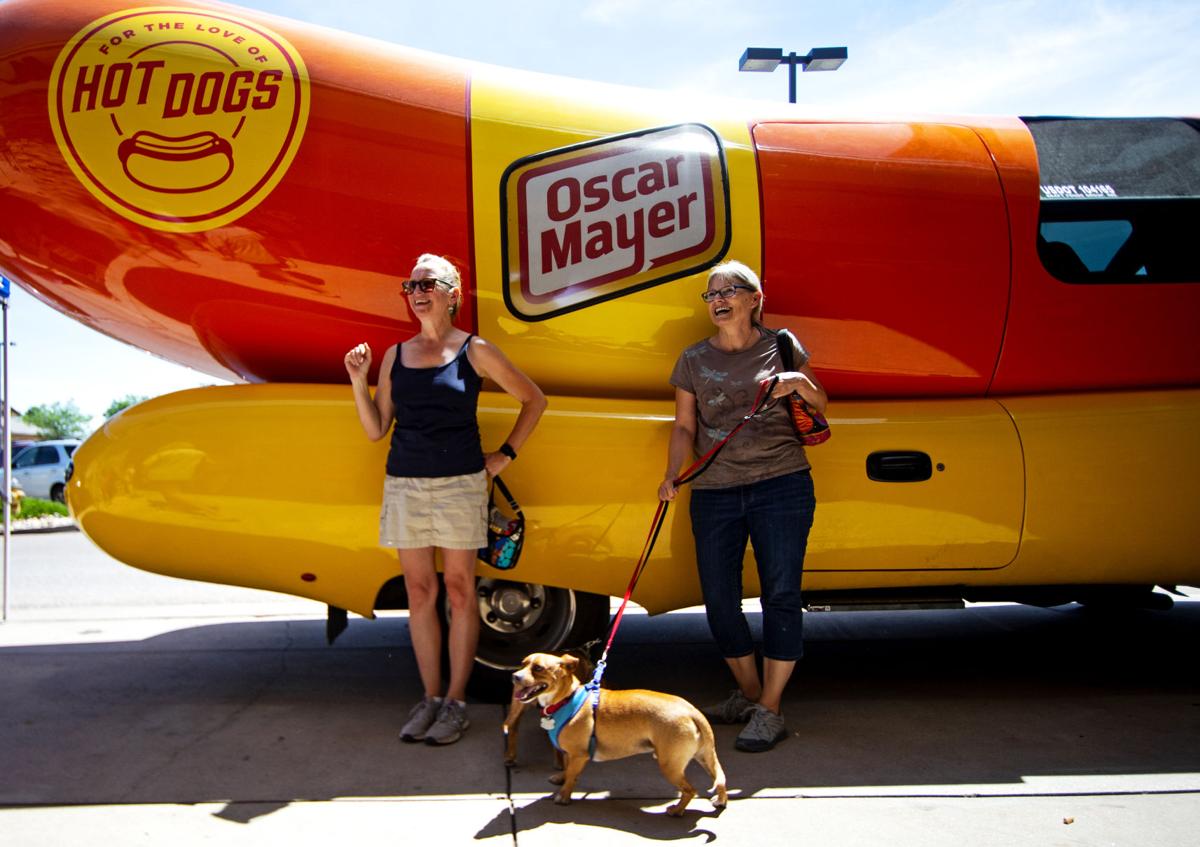 People gather at the King Soopers on Centennial Blvd to take photos with the Oscar Meyer Wienermobile on Thursday, July 18, 2019. 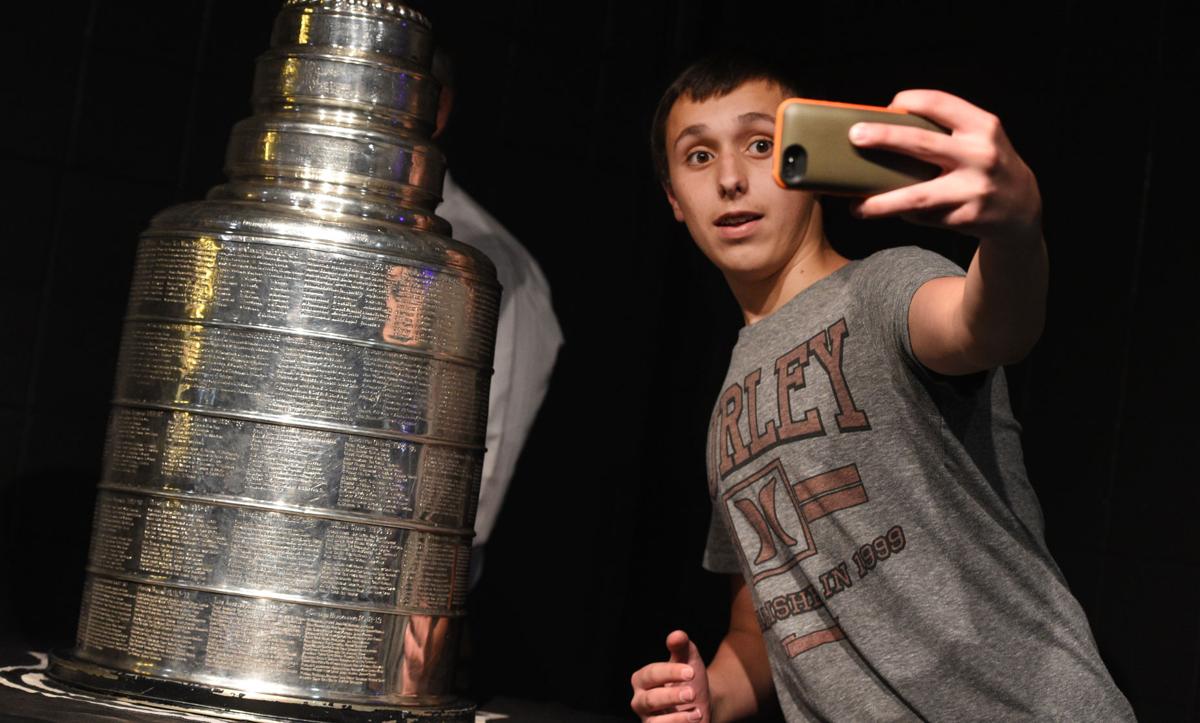 People gather at the King Soopers on Centennial Blvd to take photos with the Oscar Meyer Wienermobile on Thursday, July 18, 2019.

This weekend the NHL is giving fans an opportunity to hit a true trifecta during the Stadium Series game between the Colorado Avalanche and Los Angeles Kings at the Air Force Academy's Falcon Stadium.

On Saturday you can get up close and personal with the Stanley Cup, the Oscar Mayer Wienermobile and the Planters NUTmobile at the Truly Hard Seltzer NHL pregame celebration. The event takes place before Avalanche-Kings game. But wait, there's more.

This NHL-sponsored fan festival runs from 1 p.m  to 5:30 p.m. and will have games, prizes and live musical performances. There's also an NHL legend meet-and-greet, an area to play bubble hockey and a station set up by Upper Deck where can get your picture taken and have it turned in a personalized NHL trading card.

The Air Force Academy's 94th Flying Training Squadron will performing an aerial demonstration and there will be a flyover of four F-35's Lightning II's from the 56th Fighter Wing at Luke Air Force Base, Arizona.

Of course, the big draw is getting to see Lord Stanley's Cup. Fans can take a photo with one of sporting world's most iconic trophies from 1:30 p.m. to 5:30 p.m.

The NHL is encouraging fans to download the NHL Fan Access App for the opportunity to participate in many of the pregame activities, a chance to win prizes while the event is taking place, the ability to receive up-to-date event schedule alerts and access to event maps. The app is available in the App Store and Google Play.

Tailgating is allowed starting at 1 p.m., just don't use a tent. And while the event is free, you do have to pay to park. If purchased online before 5 p.m. Friday, parking passes are $20. If you pay at the event it's $30 and cash only. For more information on parking head to https://aftickets.com/stadiumseries/.

A limited number of tickets to the Stadium Series game, which starts at 6 p.m. Saturday, are still available through Ticketmaster.

With a handful of players each from California and Colorado, allegiances will be split when the NHL comes to town for a Stadium Series game. But there’s one thing many of the Tigers seem to agree on - show some respect to Drew Doughty.