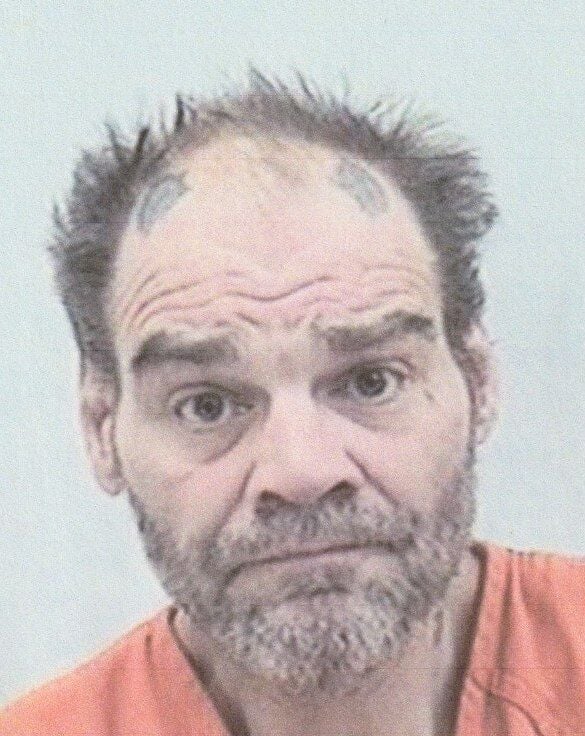 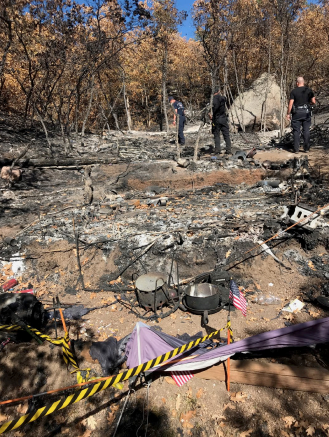 Investigators have determined the Incline fire started at a homeless camp near Barr Trail.

Investigators have determined the Incline fire started at a homeless camp near Barr Trail.

Authorities are searching for a 49-year-old man they want to question about the small wildfire that broke out last week near the Manitou Springs Incline and Barr Trail, Colorado Springs police said Friday.

The news release named Scott Tincher as a "person of interest," a term law enforcement uses to refer to someone who could have information about a crime or could be a suspect in the crime.

The fire burned about an acre, but caused no damage to the popular ascent and trail to the summit of Pikes Peak. Detectives from the Regional Explosives Unit, determined the fire started at a homeless camp near Barr Trail.

However, they have not determined how it started because of the large amount of flammable material — propane tanks, e-cigarettes — at the camp, police said.

Arson was suspected initially because a 911 caller reported hearing someone shout, "Burn the forest down," shortly before smoke was spotted.

Two motorcyclists were killed in separate El Paso County crashes overnight Saturday and a Colorado Springs woman was arrested for allegedly driving away from one, Colorado State Troopers said in Sunday news releases.