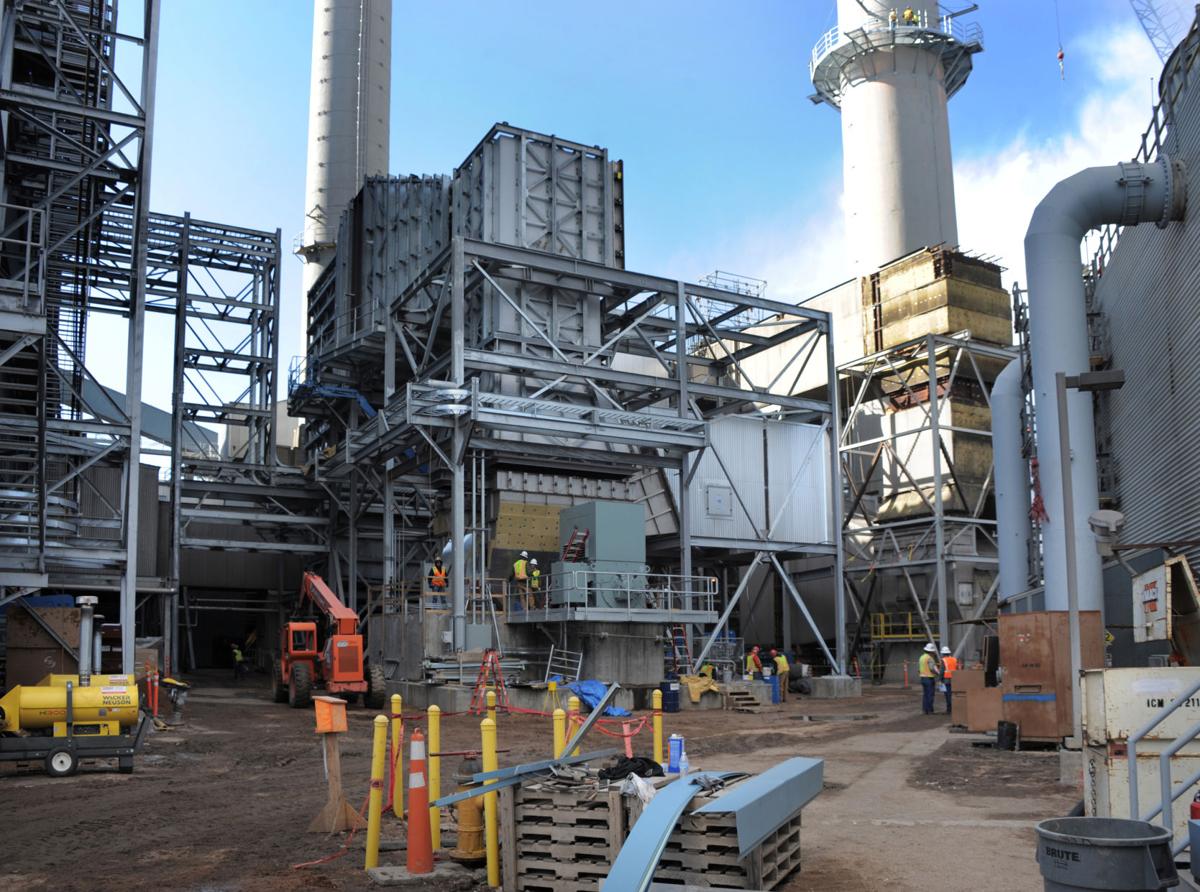 Workers at the Martin Drake Power Plant install scrubbers on Unit 6, center and Unit 7, right, Monday March 9, 2015. The scrubbers, developed by the Neumann Systems Group, a Colorado Springs-based business, cut down on the sulfur dioxide emissions. The downtown plant must by meet all Environmental Protection Agency air quality standards by 2017. CAROL LAWRENCE/THE GAZETTE 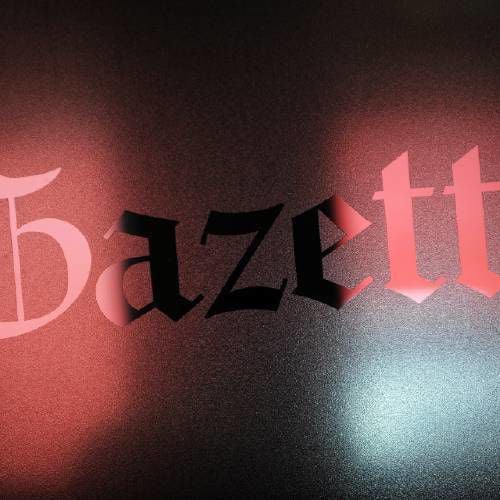 Workers at the Martin Drake Power Plant install scrubbers on Unit 6, center and Unit 7, right, Monday March 9, 2015. The scrubbers, developed by the Neumann Systems Group, a Colorado Springs-based business, cut down on the sulfur dioxide emissions. The downtown plant must by meet all Environmental Protection Agency air quality standards by 2017. CAROL LAWRENCE/THE GAZETTE

Leslie Weise said she sought the records because her son's charter school in Colorado Springs is in the Drake emissions plume, and she wants to ensure that the air is safe for children.

This is the second court to refuse release of sulfur dioxide records to Weise, a clean-air advocate concerned about emissions from the Martin Drake Power Plant.

A federal decree issued last year ordered the state to review sulfur dioxide levels in the Pikes Peak region. Modeled analyses by two other professional firms showed violations of the SO2 standards while Utilities' monitor showed the levels well within compliance.

So attorney-client privileges apply as an exception under the Colorado Open Records Act, Griffith said.

In a statement Friday, Utilities said it was pleased by the court ruling.

"The order holds that we are not required to disclose documents related to emissions from the Martin Drake Power Plant prepared by AECOM under Attorney Client Privilege," the statement said. "The information in question pertains to work by AECOM done to assist the City Attorney's Office in providing legal advice to us related to Air Quality Control Commission and EPA proceedings to determine whether levels of sulfur dioxide in Colorado Springs meet air quality standards."

The request for proposals that led Utilities to retain AECOM did not cite legal advice in the list of duties, Weise said in a motion.

"Nowhere in the RFI, RFP or Contract that apply to CSU and AECOM's business relationship is there mention that work of a privileged nature might be requested from AECOM," Weise wrote.

If AECOM's work showed SO2 emissions from Drake are excessive, Utilities could be required to spend more money or revise operations to reduce emissions.

"Those same harmful levels of air pollution could also result in illness, injury or early death for people like me and my son or other residents and visitors of" Colorado Springs, Weise wrote.

Weise said any information in the documents related to legal strategy could be redacted and the air quality information released.

In December, a Denver judge ruled against Weise's request for 11 emails exchanged in 2013 by staff of the Colorado Department of Public Health and Environment. The emails addressed technical evaluations of whether Colorado Springs has met the federal SO2 standard and the effect of Drake's SO2 emissions.

But those exchanges reflect "predecisional deliberations" and must remain confidential to protect the government's deliberative process privilege and ensure "honest and frank discussion within the government," ruled Denver District Judge Shelley J. Gilman.

Weise had vowed to appeal that ruling but decided to pursue the AECOM documents instead.