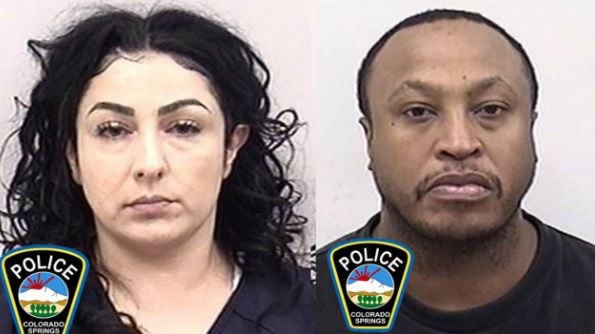 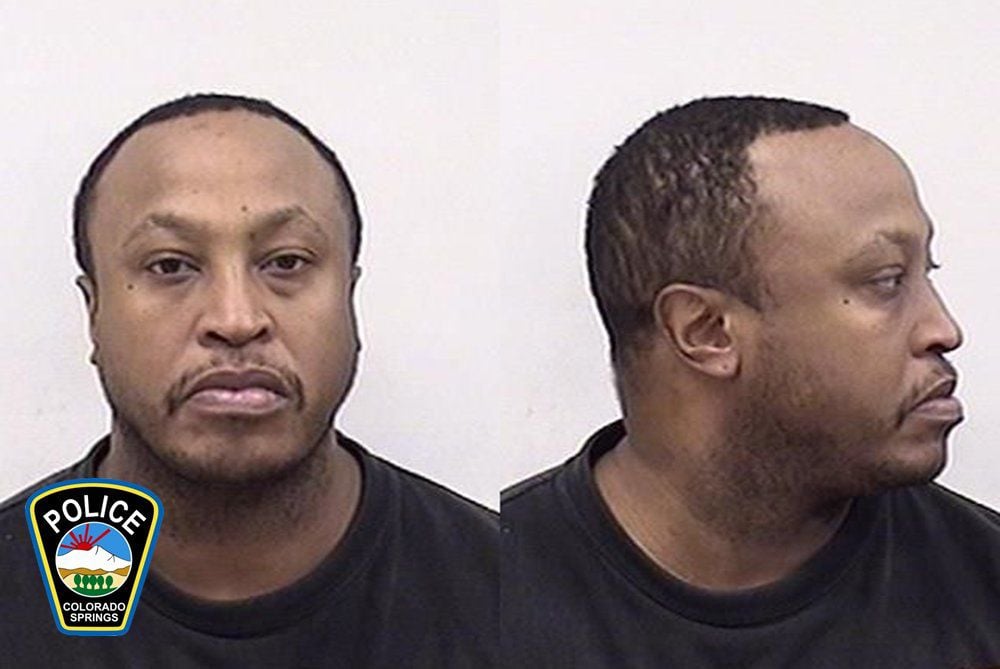 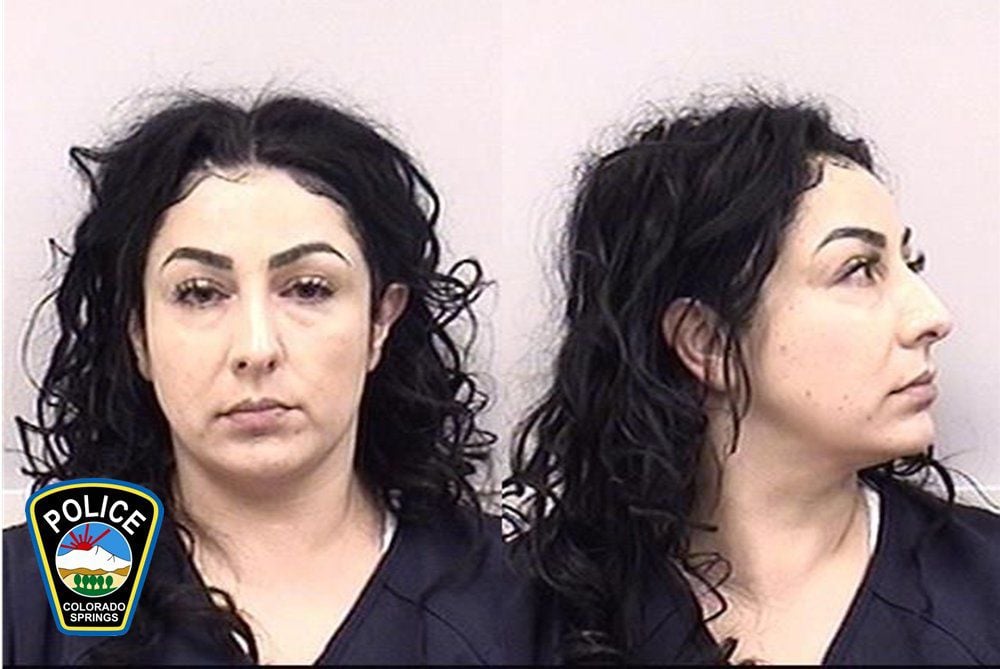 A man and woman were arrested by Colorado Springs police Tuesday in the slaying of a former Fort Carson soldier five years ago, police said Wednesday.

Keys, 31, was shot and killed inside an apartment in the 900 block of Acapulco Court. He later died in a hospital, police said.

He was a father of six who suffered from post-traumatic stress disorder, according to his ex-wife, Shereece Williams.

He was described by family as a loving father who never forgot his kids’ birthdays.

Donley and Deboer are being held in the El Paso County jail without bond, jail records show.

Police did not say what led them to arrest the pair.

A yearlong deployment to Iraq in 2003 had taken its toll on a father of six who was shot to death last week in Colorado Springs, family members say. Jamarlon "Jamanion" Keys, a former Fort Carson soldier, suffered from post-traumatic stress disorder, according to his ex-wife, Shereece Williams, although it wasn't diagnosed until several years after he returned from Iraq. Williams and Keys were high school sweethearts. She learned she was pregnant with their daughter, J'Myah, shortly after he completed Army basic training. They were married in 2002, and Keys spent the first year of their marriage deployed in Iraq, she said. He was an infantryman. His mother, Anita Crawford, said he used to say that the military "forgot