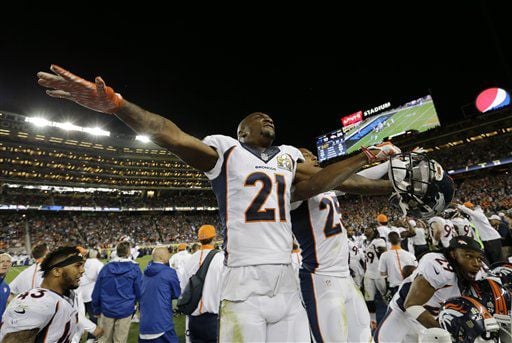 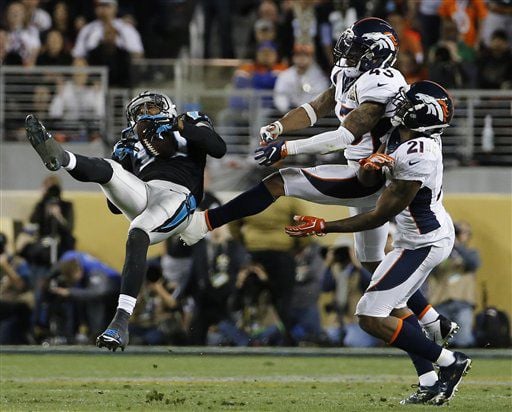 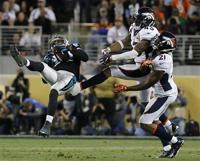 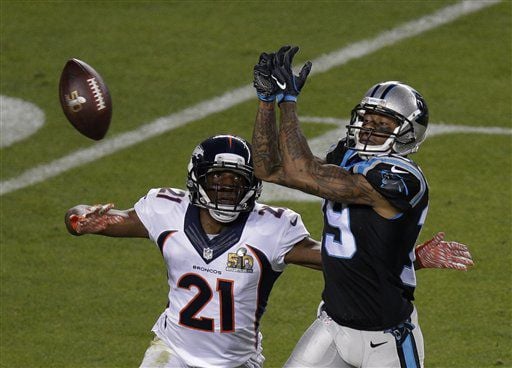 The Denver Broncos beat the Carolina Panthers to win the Super Bowl, and some players weren't happy with the field at Levi's Stadium.

"The footing on the field was terrible," Broncos cornerback Aqib Talib said. "San Fran has to play eight games on that field so they better do something to get it fixed. It was terrible."

The Super Bowl grass made by West Coast Turf was installed last month. It's a hybrid Bermuda 419 over-seeded with perennial rye, and it was grown on plastic sheeting.

The NFL used West Coast Turf sod for the first time since a few Super Bowls more than a decade ago. That's largely based on geography because West Coast operates out of California's Central Valley in Livingston.

Stadium workers had to pick up divots before the game after warmups and following the halftime show.

"I had to change my cleats," Super Bowl MVP Von Miller said. "It was a great field. We came out here (Saturday) and it was fast. As the game went on, I just needed a little more support. I was able to get the detachable (spikes) and real quick change them."

Ward fell down after intercepting Cam Newton's pass in the third quarter. He got up, started to return it, slipped again and fumbled. The Broncos recovered the ball.

"We didn't have any issues with the field," Panthers coach Ron Rivera said. "Both teams played on the same field. As far as I'm concerned, for me to be able to blame the field is kind of a cop-out. The truth of the matter is we both played on the surface. The surface was outstanding."