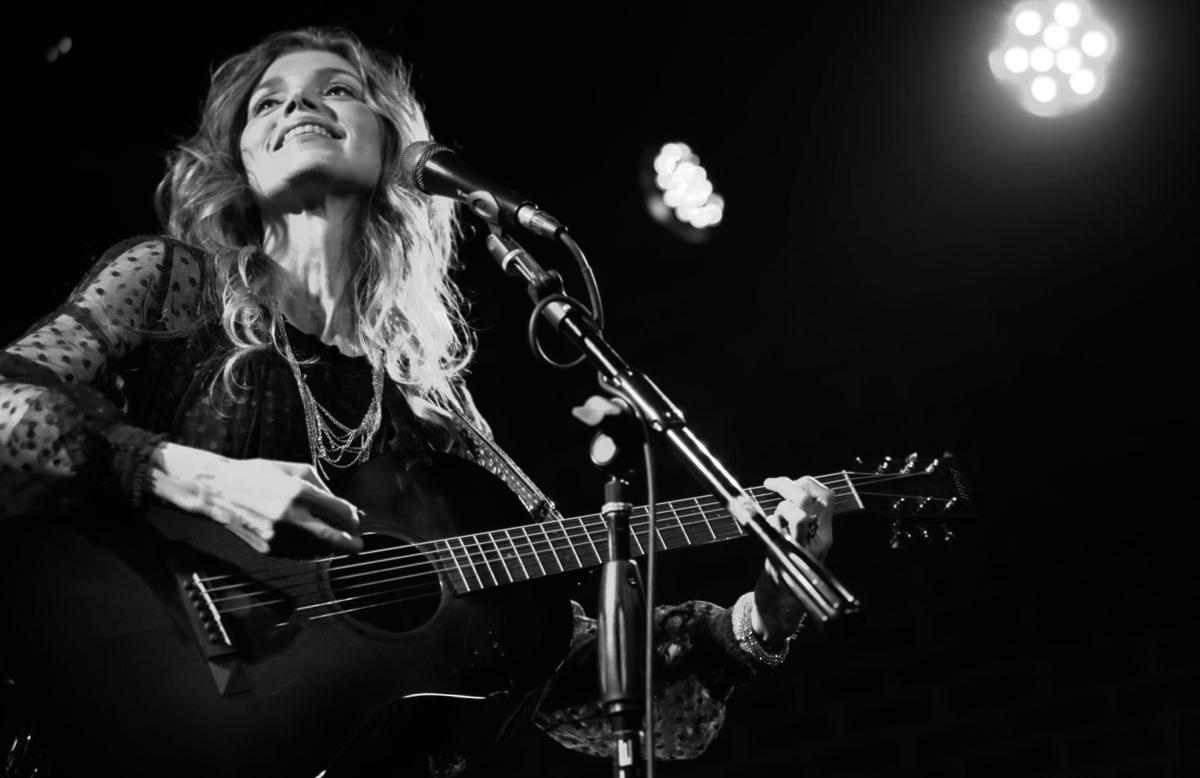 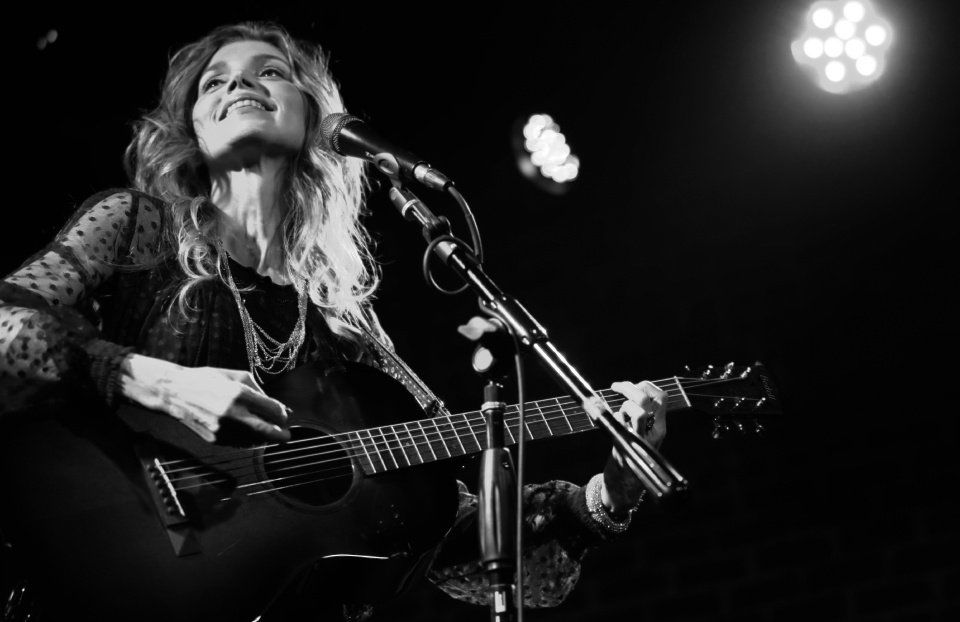 A retropharyngeal abscess almost cost singer-songwriter Annette Conlon her life in 2012. The infection cut off her breathing, resulting in an eight-hour emergency room visit and several surgeries. Afterwards, she couldn't talk or hold an acoustic guitar ­­- harsh blows to a professional musician. She learned to play a junior violin in hopes of musical solace. "It gave me some feeling of playing music while I was recovering," Conlon says.

Time and voice therapy eventually equipped her to restart her career. Then she suffered a concussion. A doctor prescribed her six weeks sans screens as an antidote to her brain trauma, providing Conlon an opportunity to reflect on everything she had been through. Her debut album, "Life, Death, and the Spaces Between," is the result.

"I learned how to hear my story as a way to help others," says Conlon, a former Colorado Springs resident who attended Air Academy High School.

She shapes her experiences into country-Americana ballads with criminally catchy hooks. Each song feels universal in its nuance; she clearly took the old mantra "write what you know" to heart. On "Cedar Box," she croons, "Now I faced death once or twice/ and I can look back with a smile." She sings, "It's not enough wasting-up feeling the ache I feel/ the sorrow of tomorrow already feels too real" to her dying cat on "Sweet Sophia." The meowing heard on the track was provided by her real-life feline companion.

Conlon's "Compassionette" tour, which makes a pit stop at Pikes Perk on Saturday, takes its name from one of her core values: compassionate living. The singer champions awareness of people's effects on the world and one another.

"All I can do is the very best I can," Conlon says. "If I'm conscious about the butterfly effect I have on other people, and I open that dialogue and I say, 'Hey, let's think about things,' hopefully they will. I'm not going to judge them. I only want to open a dialogue. If someone wants to ask me questions, man, I am so there for the answers."

Conlon is an avid animal-rights advocate and vocal vegan. She wears vegan clothes, sports a vegan guitar and uses vegan cleaning products. She rescues kittens and volunteers with the Stray Cat Alliance. In other words, she walks the walk.