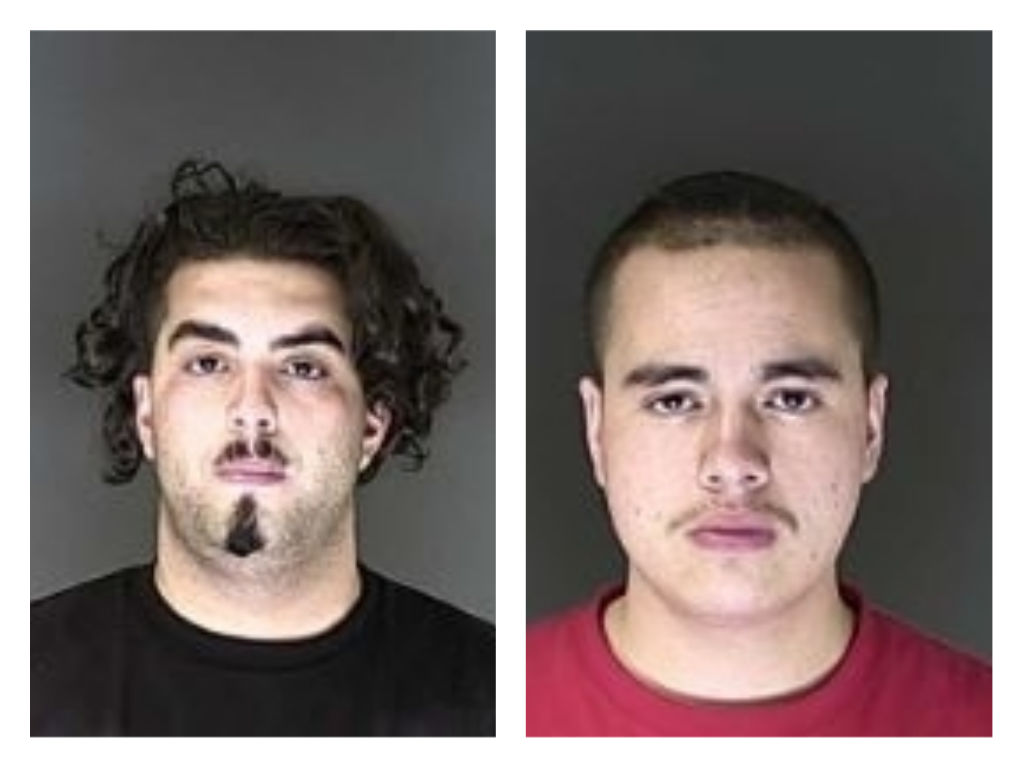 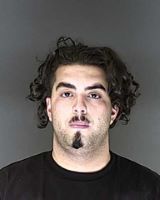 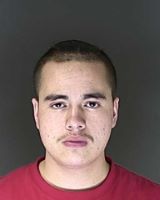 A woman arrived at home mid-morning Tuesday and reportedly found three alleged burglars sitting in a parked car in her garage in the Security-Widefield area, the El Paso County Sheriff's Office reported.

Deputies responded to the woman's home on reports of a burglary in progress at about 11:35 a.m. in the 3700 block of Cresta Loma Circle.

Albert Rael and Alejandro Jose Caraveo, both 20, and a juvenile male whose name was not released attempted to back out of the woman's garage and reportedly damaged the walls and her vehicle, deputies said.

The suspects fled on foot and deputies set up a containment perimeter around a two-mile radius. Six District 3 schools were placed on lockdown status, including Widefield High School and French Elementary, according to district spokeswoman Samantha Briggs. Nearby residents were also notified to stay inside their homes while deputies searched for the alleged burglars.

The lockdown was lifted at the surrounding schools at about 1:30 p.m., Briggs said. Deputies found the suspects at about 3:15 p.m. near Village and Bridgehead drives, the sheriff's office said.

Rail and Caraveo were held on suspicion of of first degree burglary and the third male was booked into Springs Creek Youth Services Center.

Police search for man who sped through scene of deadly crash