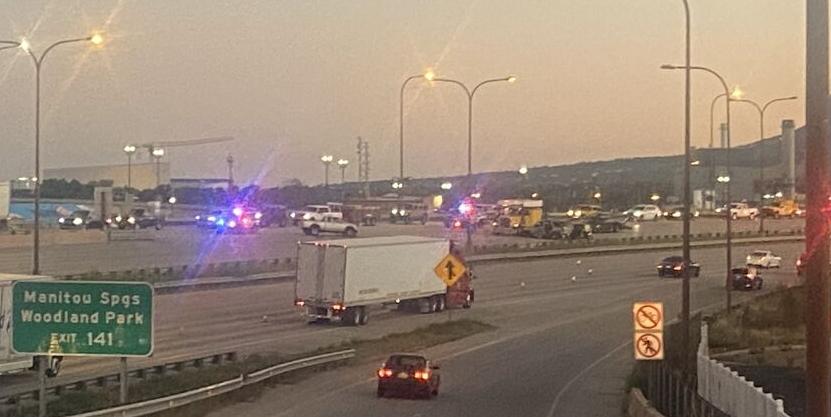 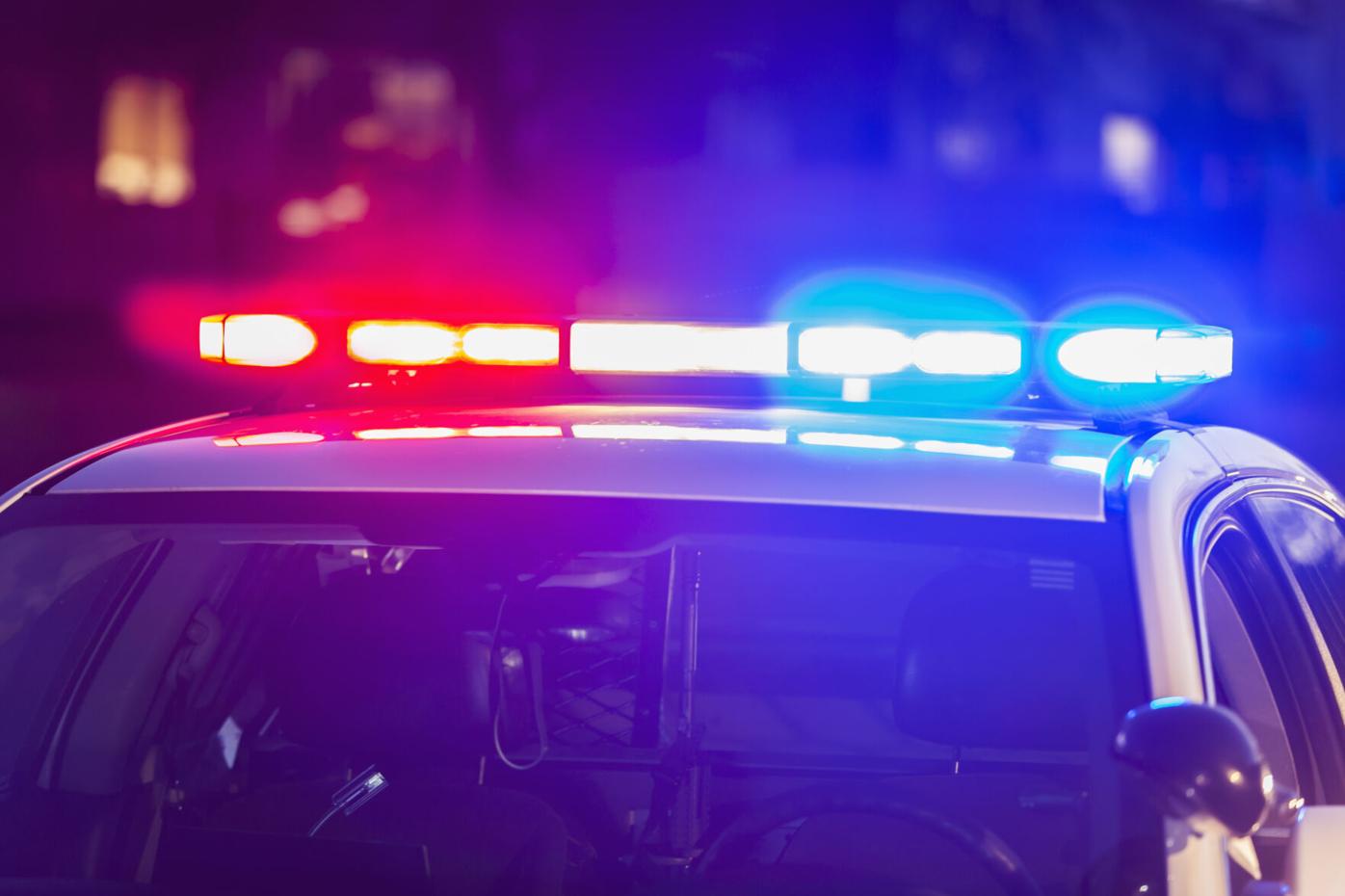 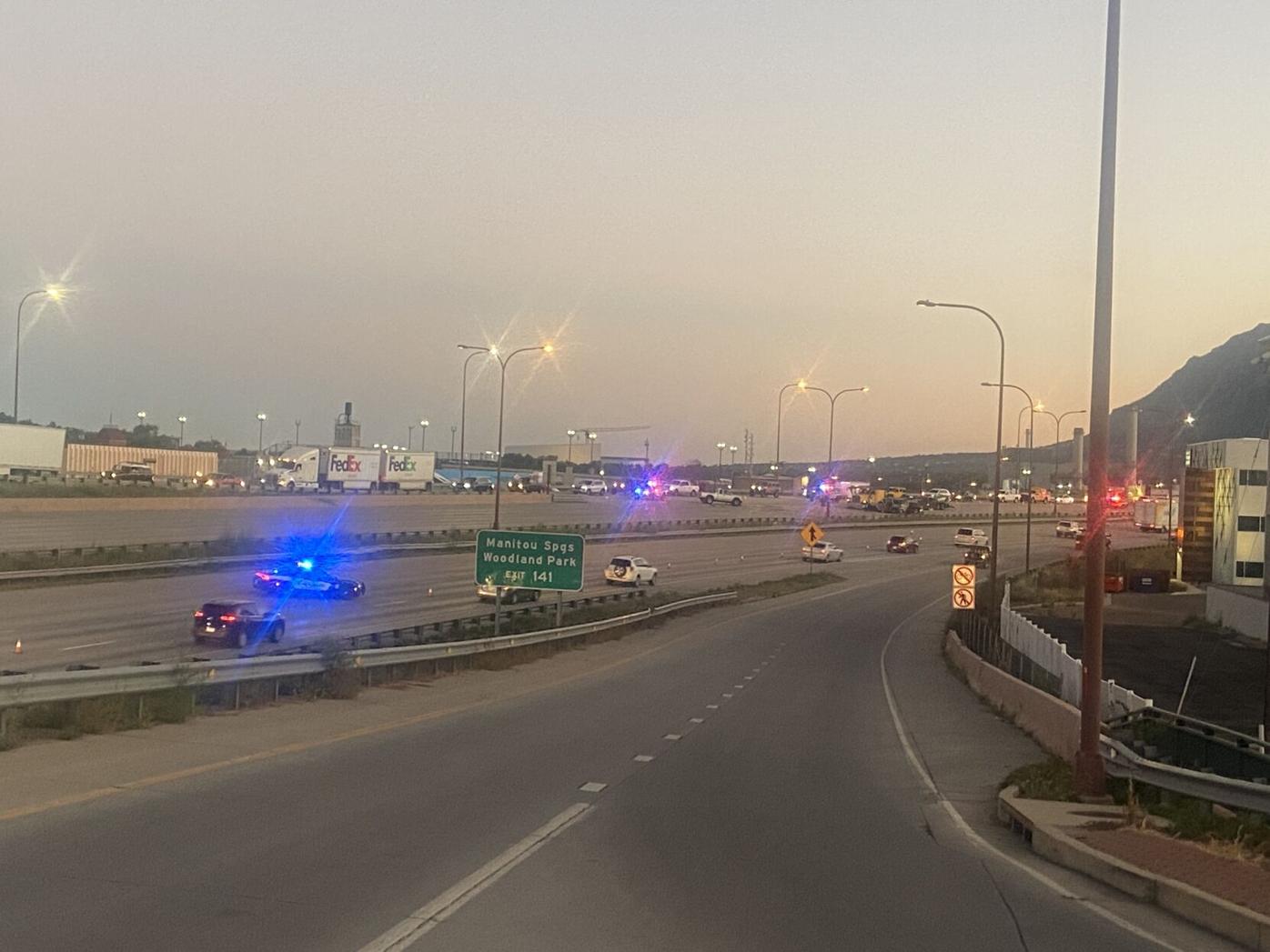 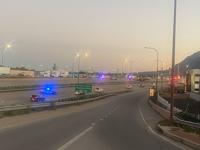 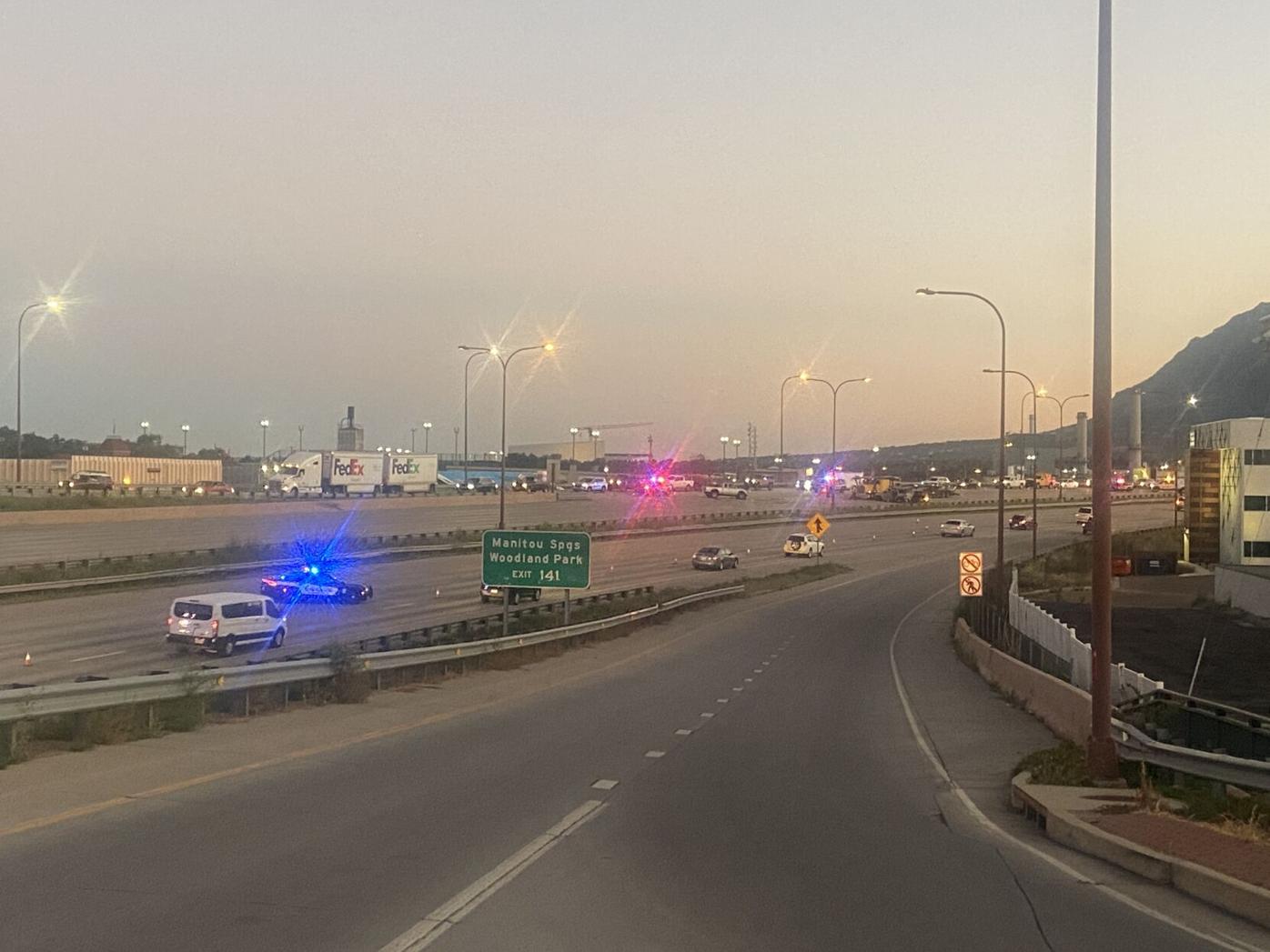 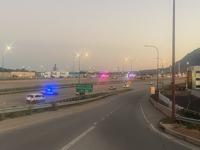 The crash happened just before 6 p.m., when a southbound SUV lost control, went into the center median, ran over the guardrail and collided with a vehicle traveling north.

Police said 5 occupants in the SUV, including children, were taken to area hospitals.

The driver of the northbound vehicle was also taken to a hospital with non-life threatening injuries.

Police have identified the SUV driver as 32-year-old Sarah Montoya. She has been arrested on suspicion of driving under the influence, vehicular assault and other offenses.

All lanes of traffic on the interstate have reopened.

The family of the lone teenager to survive a deadly crash in Prowers County last week says their son is in critical condition but is fighting.