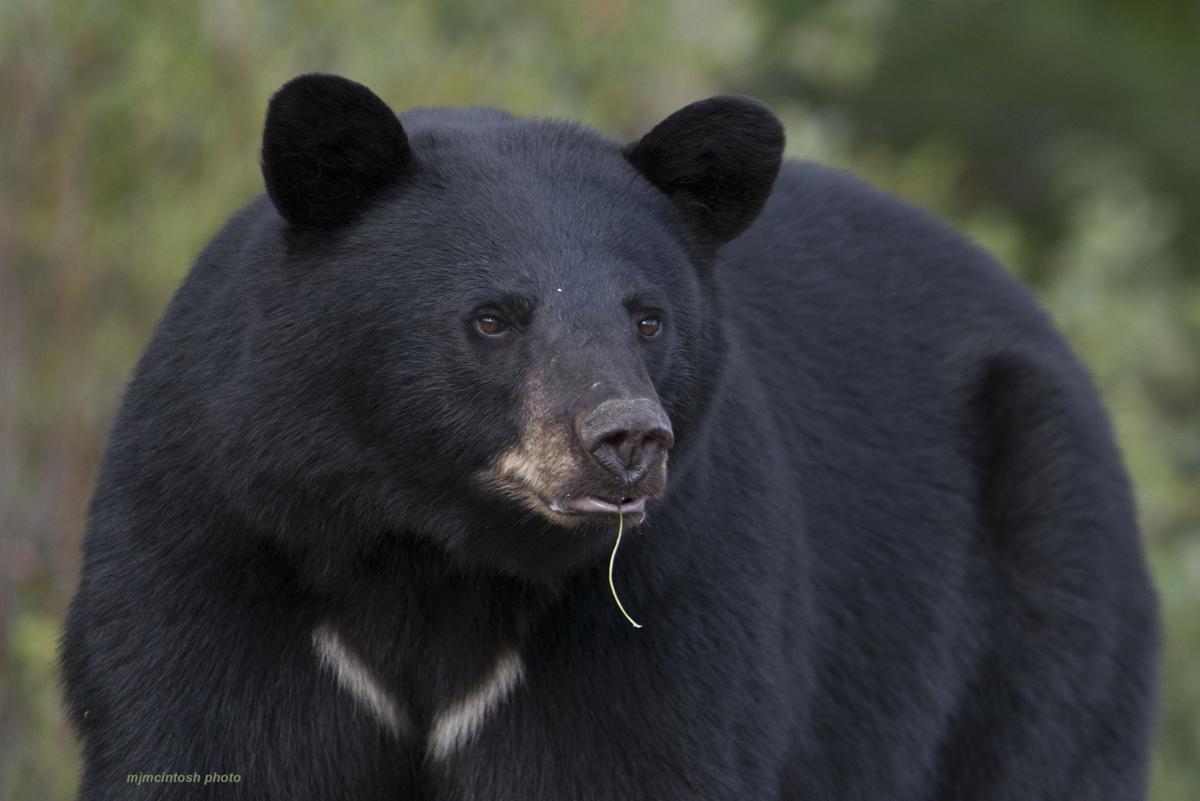 There have been 12 bear attacks this year statewide and 68 bears euthanized, according to Colorado Parks and Wildlife. 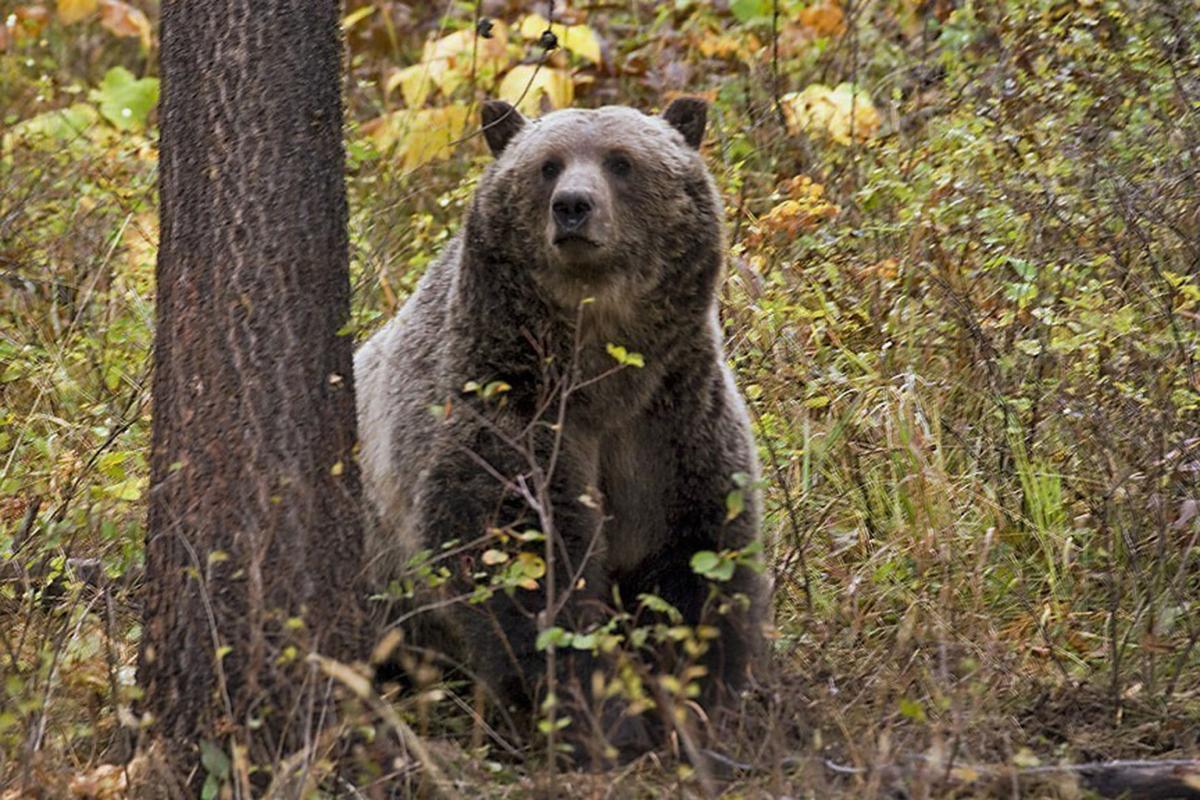 Wildlife and Parks via The Associated Press File.

There have been 12 bear attacks this year statewide and 68 bears euthanized, according to Colorado Parks and Wildlife.

Wildlife and Parks via The Associated Press File.

A day after Colorado Parks and Wildlife issued an account of a hiker’s report of a dangerous encounter with an aggressive bear at Red Rock Canyon Open Space, a local woman claimed she had barely survived a similar run-in.

In a call to The Gazette, she said a bear had chased her Aug. 9 along Spruce Mountain Trail, just outside Palmer Lake.

About an hour into the hike, she claimed, she came face to face with an adult black bear. It moved toward her and, “I just panicked.” Despite what she’d been taught, she said, she ran in the opposite direction as fast as she could.

After “what felt like an hour” of running, she said, she couldn’t believe the animal hadn’t caught up.

As described by the woman, it was a harrowing escape.

But when Colorado Parks and Wildlife officials investigated — interviewing other hikers, searching the trail and looking for bear tracks — it found no evidence a bear had been in the area.

Out of an abundance of caution, officials posted “potential bear activity” signs along the trail, said Jason Clay, a spokesman for Parks and Wildlife.

According to area wildlife manager Frank McGee, it’s not uncommon for more calls to come in after a report of animal attacks. All are investigated, he said.

“We have to take all of these reports seriously,” McGee said. “We can’t assume that it didn’t actually happen.”

In the Aug. 8 report of an aggressive bear at Rock Canyon Open Space, a man told Parks and Wildlife officials that a bear emerged from brush alongside the Section 16 trail and pursued his dog.

The hiker said he fought off the bear by kicking it in the head, fell to the ground, then kicked it again, after which the bear retreated.

Bear killed by lightning after climbing tree in Woodland Park

The city closed several trails at the park while wildlife officials searched for the bear, announcing the animal would be euthanized if found because of its apparent lack of fear of humans. The bear was never trapped, and the trails reopened Monday.

In trying to determine when a report of an aggressive animal is credible, Parks and Wildlife officers’ years of experience on the job give them an edge when red flags pop up, McGee said.

“In this case, (it’s) things that just aren’t consistent with normal animal behaviors ... just by virtue of having dealt with a number of different situations, you know what fits within the realm of normal versus not normal,” McGee said.

Parks and Wildlife officers spoke with several witnesses at Red Rock Canyon Open Space, including a Forest Service officer who confirmed recent bear sightings. A nearby campsite also had a recent spate of bears getting into trash bins.

“I think in both of these places, the likelihood of plausibility of a bear being there is, you know, not in dispute,” said McGee. But with more confirmed clues, the Red Rock hiker’s story seemed more probable.

The woman caller said she was an avid hiker, but that the experience left her hesitant to venture into the mountains again. When she reached the bottom of the trail, she said, she tried desperately to warn other hikers, to no avail. Only one other hiker took heed of her warning and changed course, she said.

This year, in particular, has seen more reports in which investigations turned up nothing, McGee said. Despite the increase, he said, he knew of no instance where an animal was euthanized without Parks and Wildlife being absolutely sure it was guilty of aggressive behavior.

“In the case ... where the person has been physically injured by an animal, we are typically taking DNA from that person and (his) injuries and trying to collect hair off of them and things like that. Because it is very important to us, later on down the road, when we are trying to remove an animal, that we can verify that we got the correct animal,” he said.

There have been 12 bear attacks this year statewide and 68 bears euthanized, according to Parks and Wildlife.

A restaurant manager in Aspen managed to frighten a large black bear out of a dumpster late Sunday, but the bruin then chomped his leg, leavin…