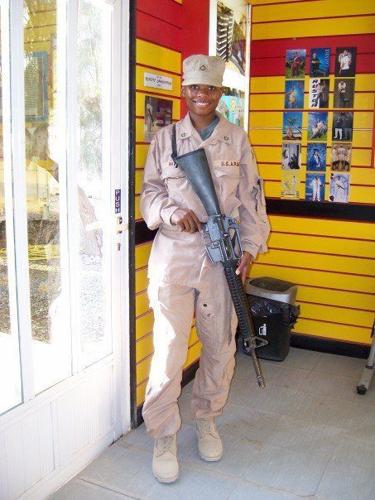 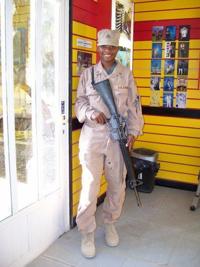 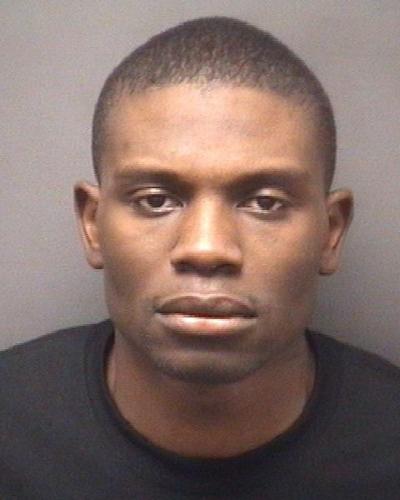 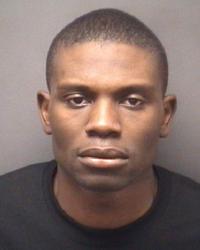 A female soldier found dead amid flower petals in a Colorado Springs hotel room Sunday had been strangled, apparently after a Valentine’s Day quarrel with her soldier boyfriend.

Arrested in connection with her death is Montrell Mayo, a 24-year-old supply sergeant with the 759th Military Police Battalion at Fort Carson.

The El Paso County Coroner’s Office ruled Walker’s death a homicide and said the cause was strangulation. She also suffered a blunt force injury, police said.

Walker’s death is the seventh homicide in the city this year.

Walker, a petroleum supply specialist, was in the Forward Support Company, which is part of the 2nd General Support Aviation Battalion, a Fort Riley spokeswoman said. Her home of record is Cincinnati, Ohio, the spokeswoman said.

Jamaica Young, an Army sergeant who met Walker when they were stationed together at Fort Riley in 2009, said Walker was a lovable person who was full of energy and life. She has a twin sister in the Navy, Young said.

“She had a big heart, a very big heart, would do anything for anybody,” Young said Tuesday night in a telephone interview from the Osan Air Base in Korea.

Walker joined the Army in September 2004 and arrived at Fort Riley in December 2008.

She was discovered Sunday in a room at the Crowne Plaza on South Circle Drive after Colorado Springs police were called by the hotel to “check the welfare” of a guest.

The hotel made the call after Mayo’s supervisor at Fort Carson, Reginald Cullers, alerted employees that a soldier had quarreled with his girlfriend there Thursday, according to the affidavit. Thursday was Valentine’s Day, according to an arrest affidavit released Tuesday.

Cullers told police that Walker was Mayo’s girlfriend and that she had come from Fort Riley to see Mayo, the affidavit said.

Cullers and Devon Collins, another soldier who worked with Mayo at Fort Carson, told police that Mayo had told them by phone that Walker had threatened his career, according to the affidavit.

After his phone conversation with Mayo, Cullers went to the hotel.

Investigators found what appeared to be rose petals on the floor of the hotel room, along with blood on bedding, clothing and a sink, the affidavit said.

“We were all happy for them. We used to joke around and say, ‘Team Mayo,’” she said.

“Actually, he (Mayo) was really a good person, a kind-hearted person. He was like shy and always smiling. When I saw the picture of him, I’m just like, ‘That don’t even look like him because I’m used to seeing him – both of them – just smiling.’ Knowing both of them makes it really hard,” she said.

“I just keep asking myself, ‘What happened in that room for real?’ Only them two will know, of course. But what happened? What got to this point? I don’t know. It just doesn’t seem believable,” she said. “There’s so many unanswered questions in my mind.”

Mayo, 24, turned himself in to Greenville, N.C., police Sunday and was jailed on suspicion of first-degree murder.