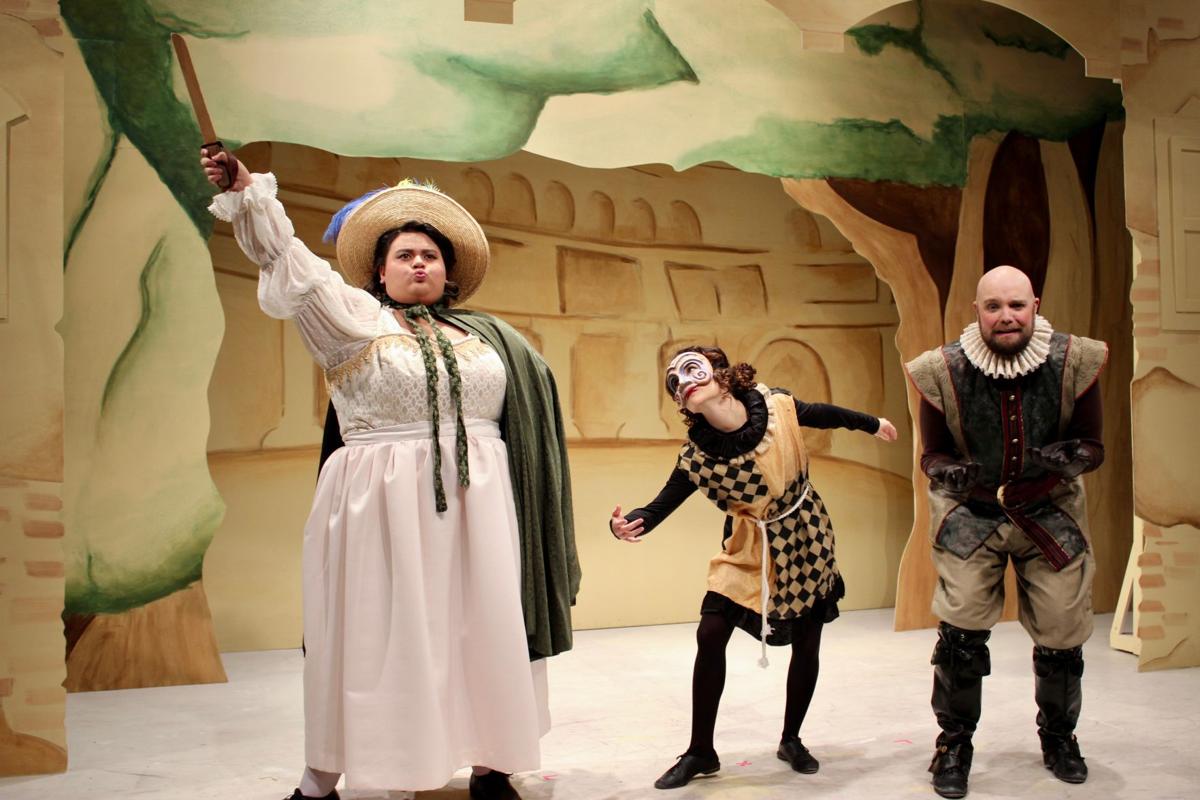 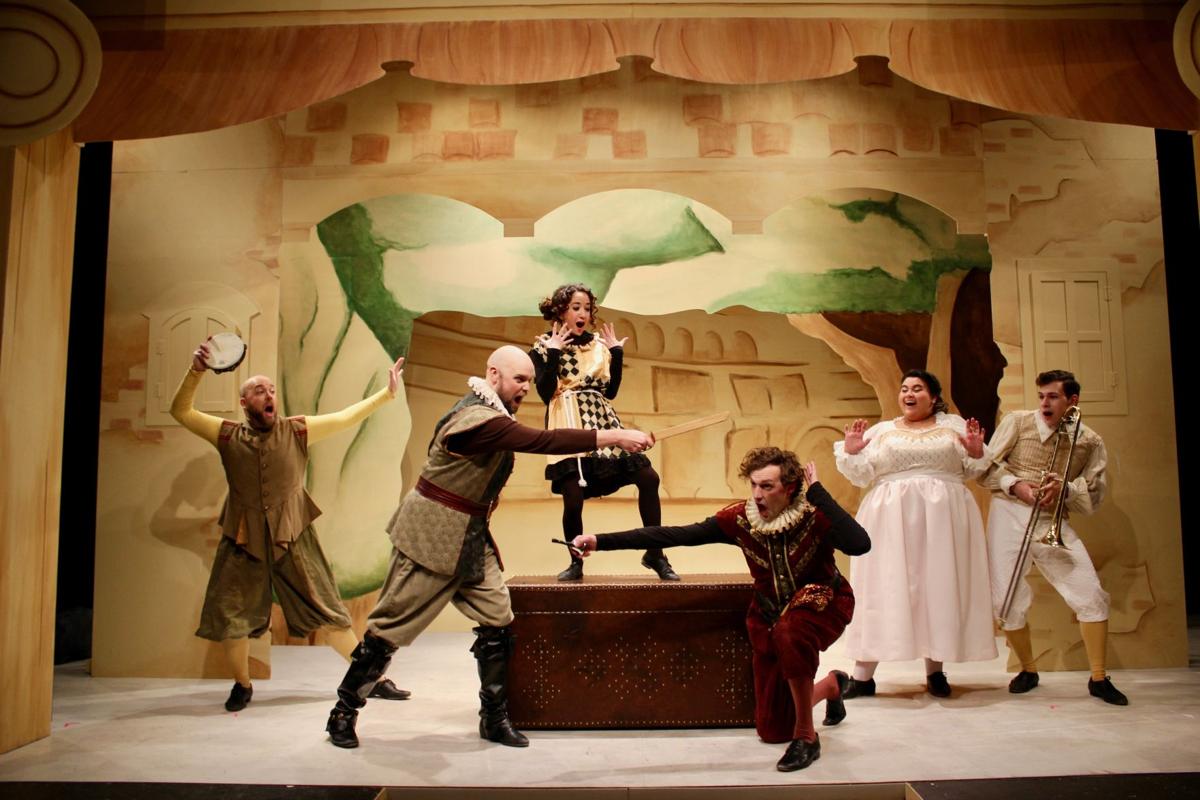 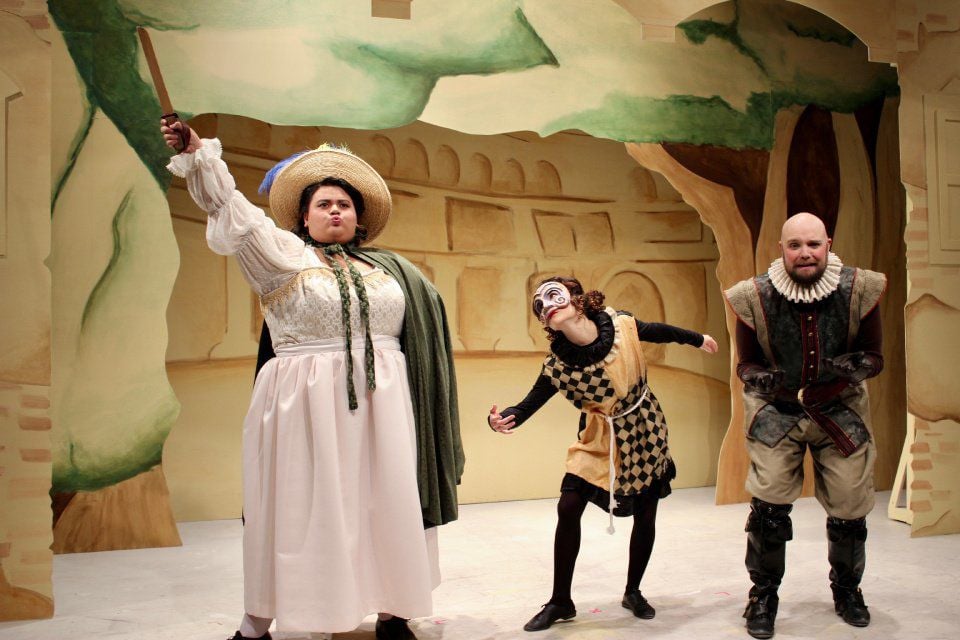 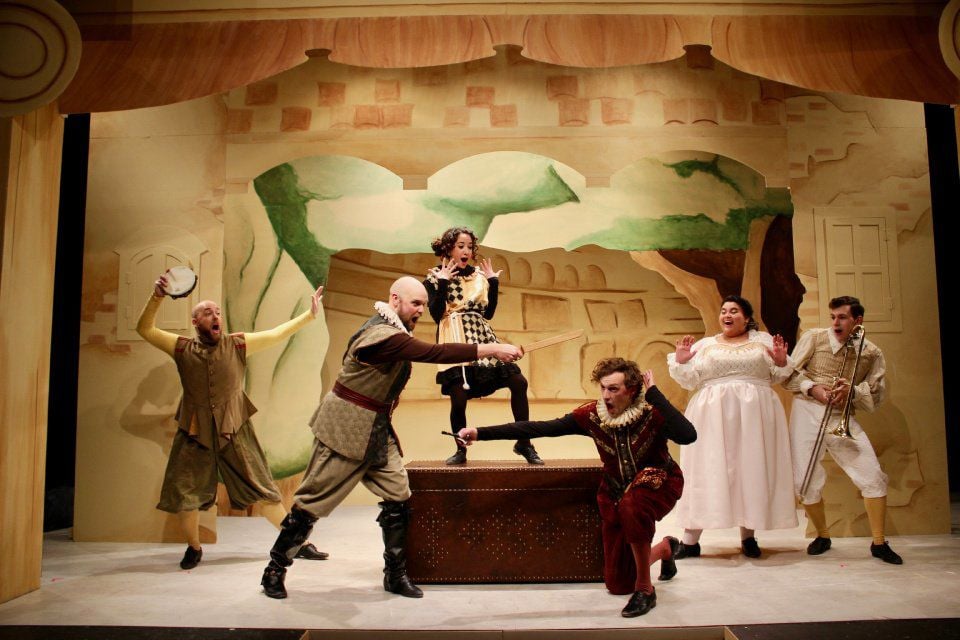 Many will remember Aesop's classic fable "Androcles and the Lion."

Set in ancient times, a slave escapes and retreats to the countryside where he encounters a lion with a painful thorn in his paw. After successfully removing the thorn, he's captured and eventually thrust into an arena to battle with a mighty lion, who conveniently happens to be his old pal from the forest. The lion recognizes his friend and does no harm.

"It's a story about finding friendship in unlikely places," said producer Nathan Halvorson, who's also the FAC's associate director of performing arts. "In current culture, it's a nice reminder."

What might strike viewers as unusual about the hourlong play will be the way it's performed - in the Italian style of commedia dell'arte. Actors will perform in a highly physical style of theater and wear half-masks. Doing so throughout the show forces them to telegraph their emotions using their bodies versus their facial expressions.

"It was really popular during the Renaissance period in the 1600s," said director Meghann Henry. "It was performed on the streets for people. It was their version of the comic play. The greatest tradition of it was primarily improvised. We have a script, but we try to keep the spirit of that improvisation as you perform it."

Exposing young audiences to the new theater style is an important part of the experience for Henry and Halvorson. Day camps for kids before Saturday performances will spend time focusing on learning more about commedia dell'arte.

"As a teacher of young people, they are not connected to their bodies," said Halvorson. "Theater is a study of humanity. We're encouraging young people that their bodies are also part of how they can greet the world."