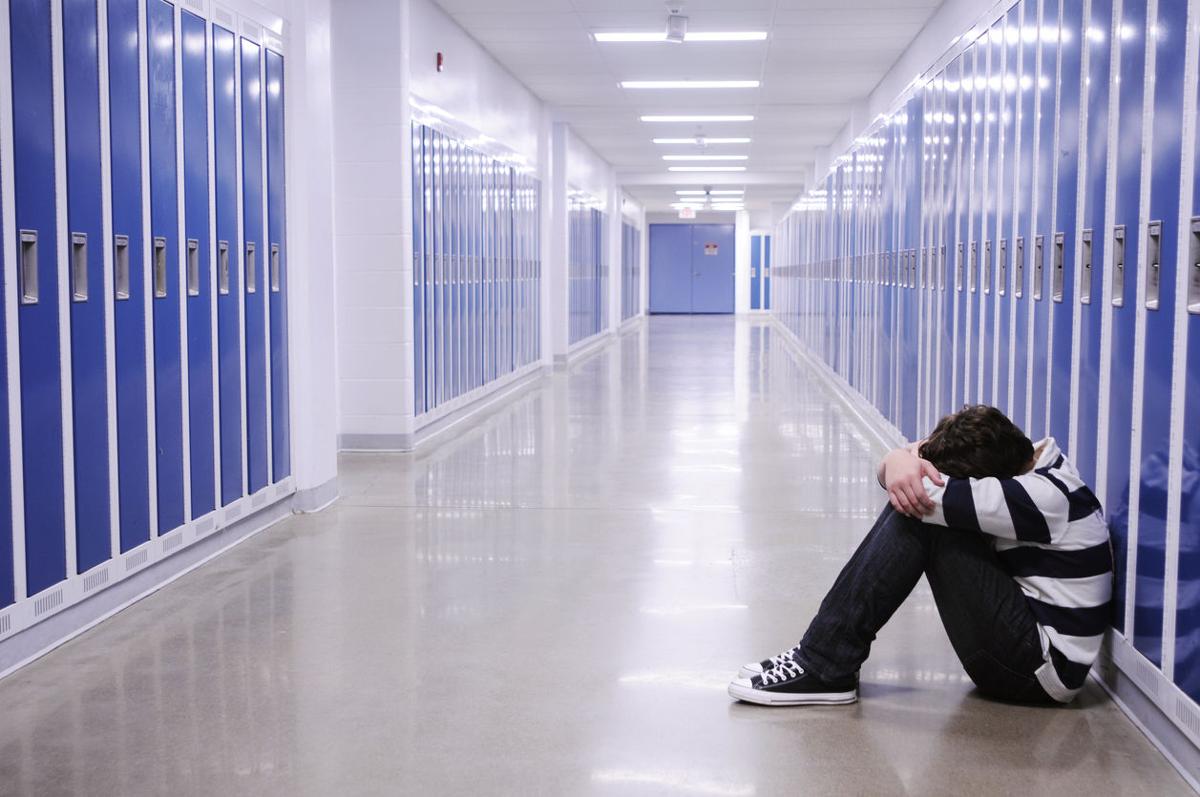 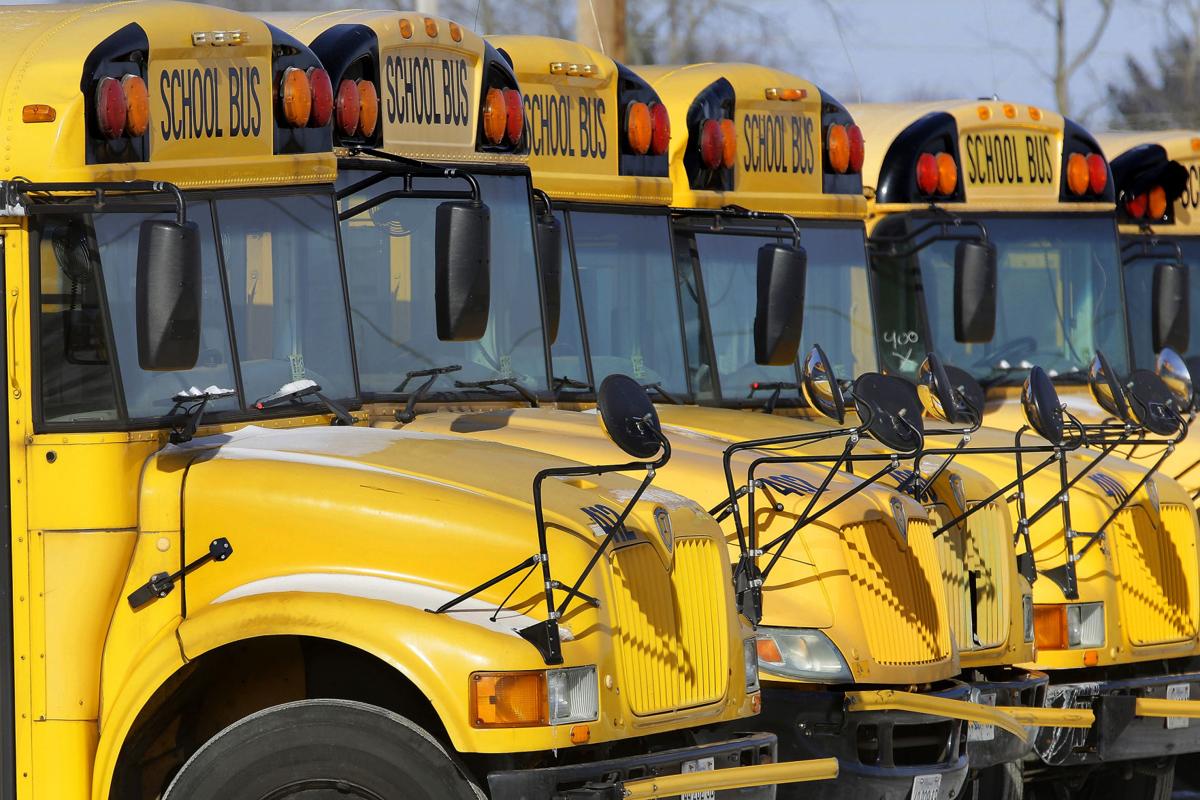 Public school districts statewide and in the Pikes Peak region need to hire thousands of counselors and other mental health professionals to meet national staffing standards, according to a Gazette analysis of data from a 2019 Mental Health Colorado report.

Of the 33 school districts statewide that did not meet the industry-suggested ratios for any of the four professions, one-fourth of those, or eight districts, are in El Paso County.

The disparities are wide overall, said Sarah Davidon, director of research and child and adolescent strategy for Mental Health Colorado, an organization that advocates for the more than 1 million Coloradans who have mental health and substance problems.

“School districts in El Paso and Teller counties do reflect districts across the state, with some gaps being larger than others,” Davidon said.

“So it’s not just a matter of not wanting to or having other priorities that lead schools to be behind in that arena,” he said. “You’ve got to find qualified people to fill the positions, and that’s a real challenge.”

Davidon identifies the insufficient pipeline of school mental health professionals being trained to go into the workforce as “a major concern.”

Colorado has just two credentialing programs for school psychologists, she said. While there are more training opportunities for school social workers, “Even there, we have significant gaps.”

According to the Gazette analysis, El Paso County school districts would need to hire 168 additional full-time counselors, 89 nurses, 90 psychologists and 404 social workers to be at nationally recommended student-to-staff ratios.

Another roadblock, Cooper said, is that mental health professionals can make more money working in the private sector in their own practice or a hospital or clinic setting.

Though the Mental Health Colorado report was released in recent months, the data presented is from the 2017-18 school year, the most current statistics available from the Colorado Department of Education.

Since then, many local districts have hired more mental health professionals — but not enough to meet the standards.

But the extra staff still falls short of meeting the National Association of Counselors’ recommendation of one counselor per every 250 students, said Superintendent Chris Smith.

“We definitely need more counselors,” he said. “We need to push that threshold to make sure the emotional health of our students and even our families is taken care of.”

In addition to seeing students who have mental health issues, counselors also are responsible for assessments, scheduling, college and career preparation and other duties, Smith added.

While school shootings and violence are rare, incidents are occurring more often, which can be “quite frightening” for everyone, she said.

Threats of suicide, incidents of bullying and suspected drug use are the top three concerns students report to the statewide safety hotline Safe2Tell.

“It’s not because our enrollment is expanding but the needs our kids are facing,” Cooper said. “What we have to address is larger.”

The crux of religion and mental health: The church often helps, sometimes hurts

Contributing to the personnel shortages, Davidon said, is the unintended consequence of a Colorado law legislators passed in 2015, the Claire Davis Act, which waives governmental immunity on acts of school violence and allows civil lawsuits.

School professionals may be reluctant to identify students as a mental health risk because they’re afraid of being held liable for students’ actions, she said.

Penalties of up to $350,000 per victim, or a maximum of $990,000 for multiple incidents can be assessed in the event of serious injuries or deaths from violence and the school is found negligent.

Therefore, many districts aren’t willing to do voluntary universal mental health screenings for students, Davidon said, which are along the lines of the state’s mandatory vision and hearing screenings. Mental Health Colorado recommends such a practice.

Some districts like Woodland Park RE-2 are benefiting from the School Health Professional Grant Program, which is funded by marijuana taxes and managed by the Colorado Department of Education.

Grants totaling $5.2 million awarded this year and $9.1 million in 2017 pay for additional school counselors, psychologists, social workers and nurses and services such as screenings, counseling, therapy, referrals to community organizations and training for students and staff on behavioral health issues.

The Classical Academy, a charter school in Academy School District 20, was able to hire three full-time school counselors at elementary levels, up from one and a half across all elementary schools, increase counseling hours at the junior high and add a third psychologist at the high school, said spokeswoman Tisha Harris

RE-2 was awarded funding both times, to hire a social worker for the middle school and now to provide mental health workers at all three elementary schools.

“There’s no shortage of families and students to work with,” she said. “There are significant mental health needs for student and families everywhere right now, and there seems to be a lack of services in every community.”

“It certainly has filled some gaps and added a layer of support to families and students that didn’t exist in this robust capacity,” she said. “It’s a whole-child, whole-family model.”

‘Not the sole burden of schools’

Many high school students see the need for more mental health services, according to a new report from ACT, the nonprofit organization that operates the ACT college entrance exam.

Students attending suburban, urban and larger schools were more likely than peers in rural and smaller schools to indicate that mental health services were readily available to those who needed them, according to the report, titled, “Creating Safe Schools, Examining High School Student Perceptions of Their Physical Safety at School.”

The report recommends increased federal and state funding to “expand and promote the availability of school mental health services.”

Said Davidon, “There needs to be an adequate supply of community mental health professionals that serve children. This is not the sole burden of schools.”

She points as an example to the Douglas County commissioners earmarking $10 million to the local school district for school safety improvements, including hiring additional mental health professionals.

The decision to place a counselor or social worker in every school in the district was made prior to the May 7 STEM School shooting in Douglas County.

“While they can be part of the solution, schools can’t be the entire solution,” Davidon said.

Local districts with the largest disparities by profession (from 2016-2017 school year, the most recent available):

Psychologists: Woodland Park RE-2 had one psychologist for its 2,500 students, more than three times higher the recommendation