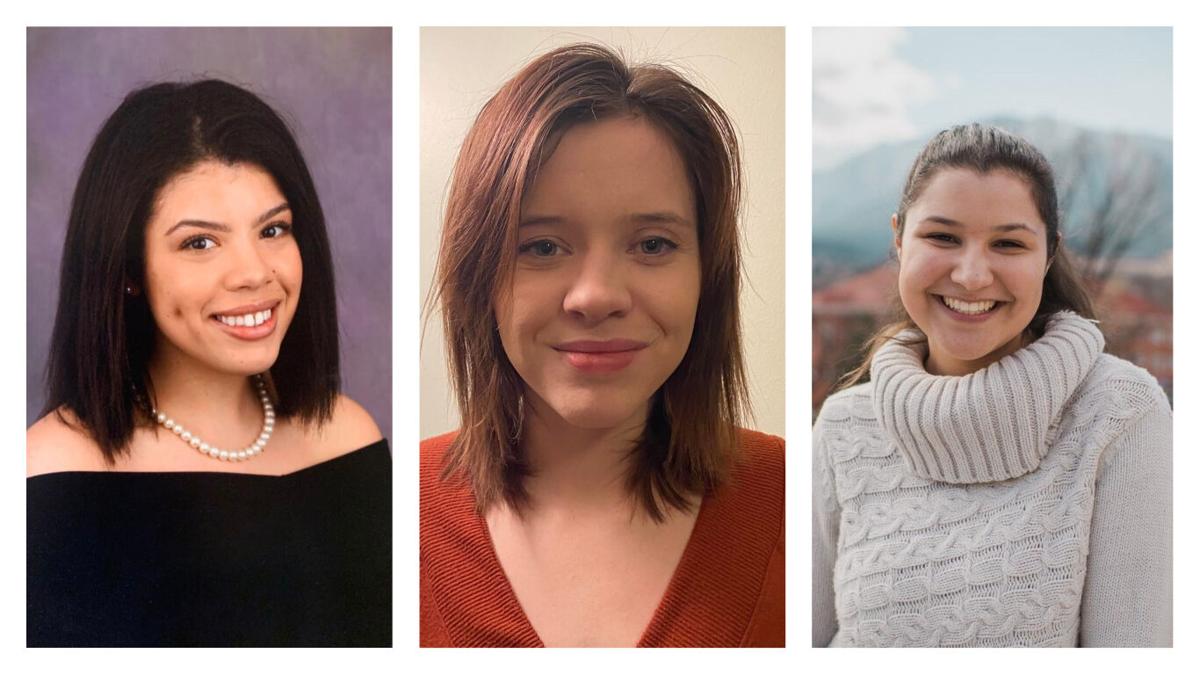 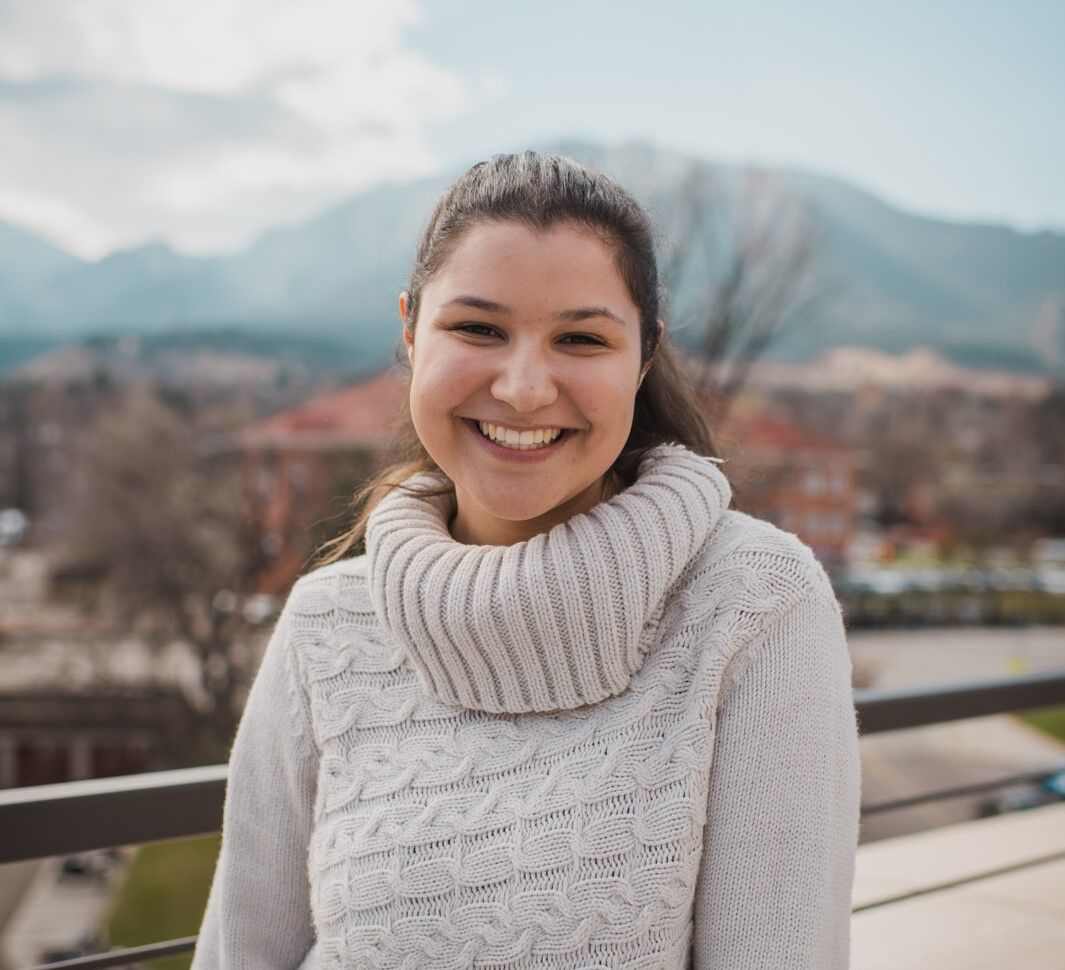 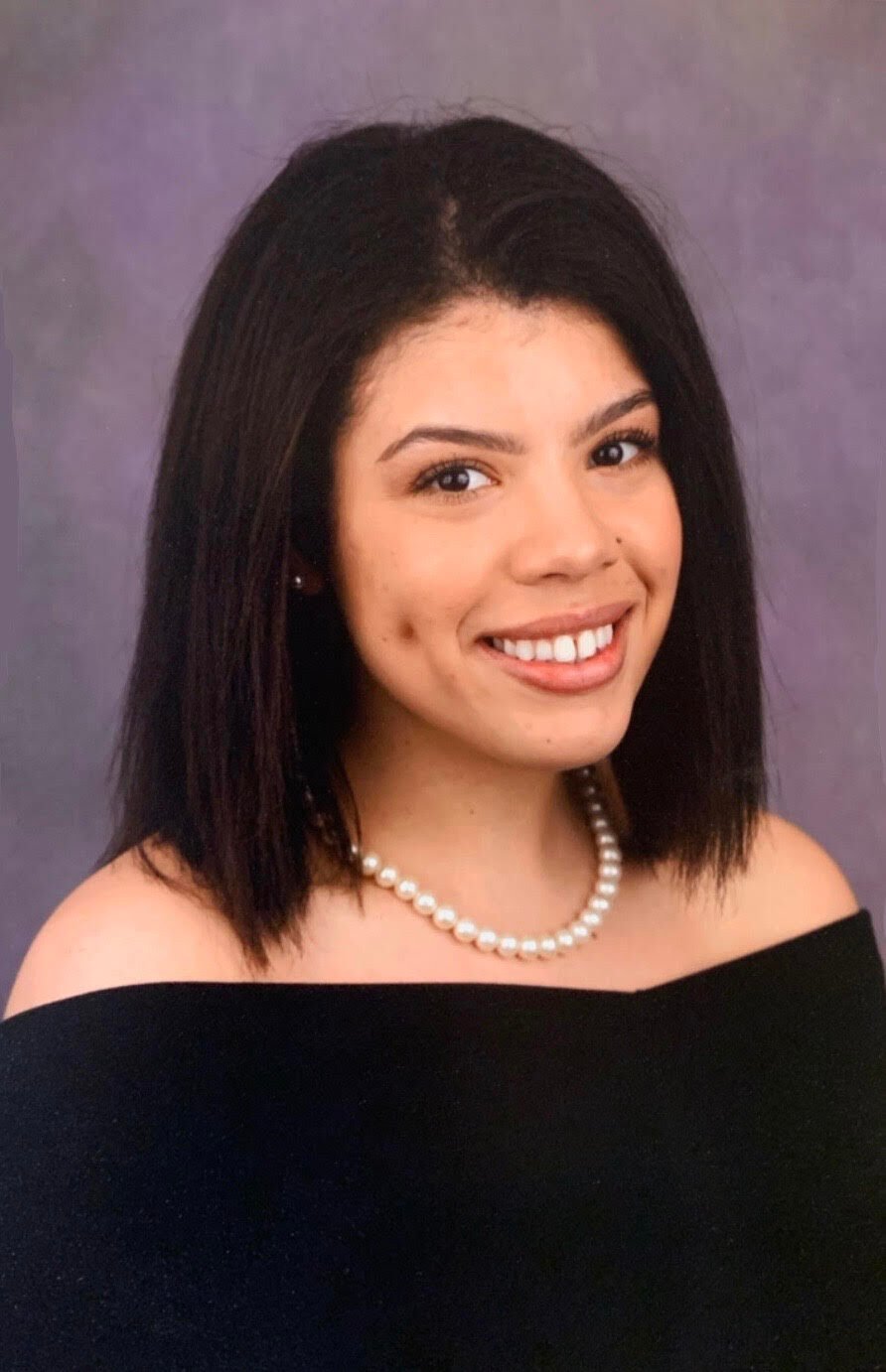 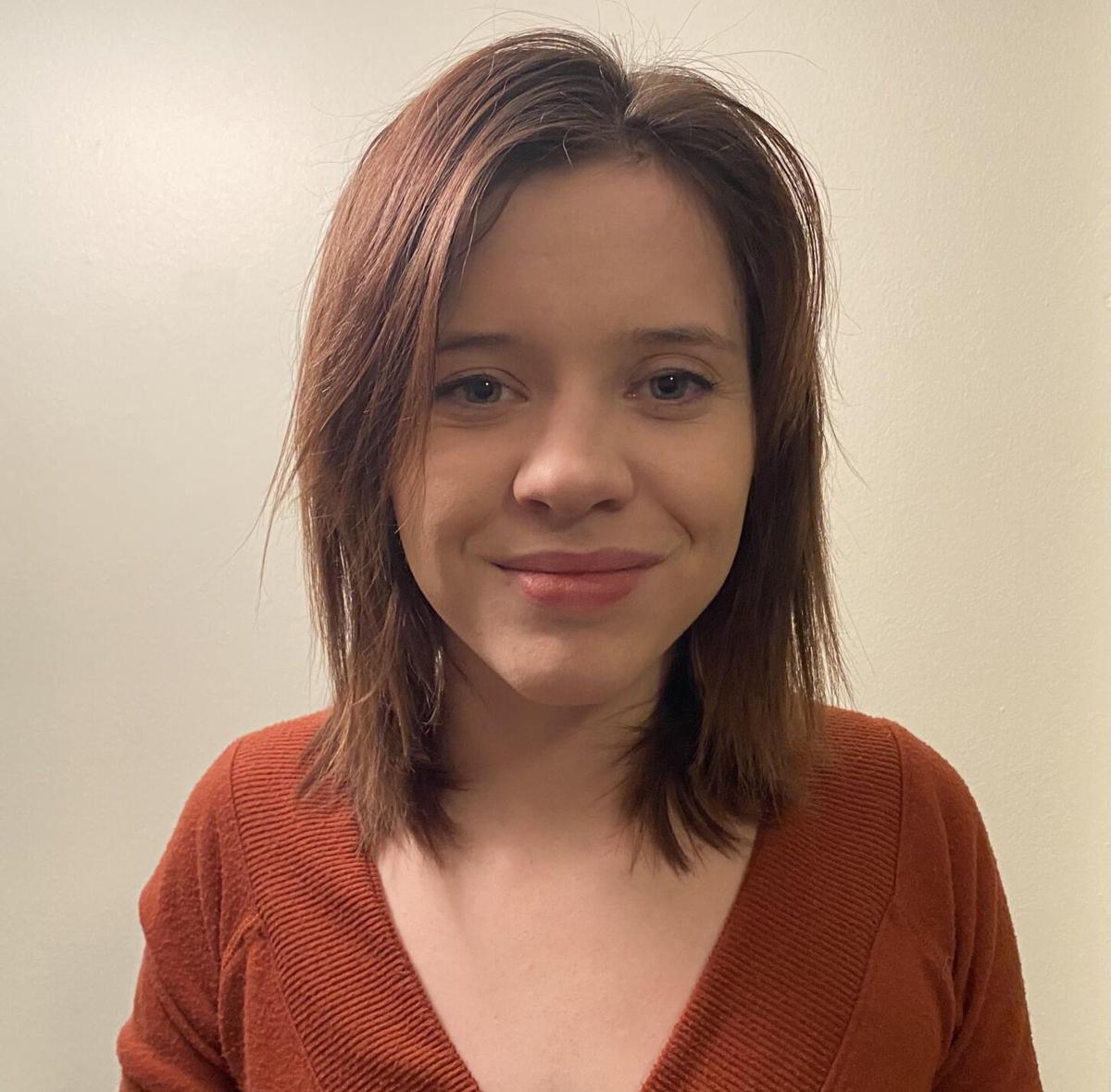 When I’ve needed to reboot my enthusiasm for journalism, or restore my faith in humanity some, I’ve found myself turning to college kids for help. Working with wide-eyed undergrads, hearing the way they look at the world and drinking in their energy and idealism always recharges my spiritual batteries.

This week was one of those times I needed them.

I asked some of longtime Colorado journalist Chuck Plunkett’s students in the University of Colorado’s News Corps program how important they thought journalism was right now, at this weird inflection point in the country’s history.

“I honestly believe that journalism has never been more important,” Lauren Clare Smith told me. “Without journalists recording events, governments go unchecked and history can be rewritten. Americans need to be told the truth more than ever.”

“Truth is the foundation of productive conversation and it helps foster a sense of community,” said student Tayler Leigh Shaw. “In a time when people appear to be divided and polarized, good journalism is needed to help facilitate understanding, healing and progression. Information is power, and right now when misinformation can spread like wildfire, journalism is proving to be critical to our democracy.”

Despite opposition from neighborhood, Colorado I-70 project keeps driving forward

See what I mean? Sometimes we need the kids to bring us back to our senses.

We at The Gazette have decided to regularly team up with some of the best and brightest of Colorado’s college journalists on story projects in the coming year. We want to get their fresh perspectives and concerns into our pages, and they want to learn the ropes with our journalists in the field. A win-win in other words.

Today, we publish our first collaboration of geezers and undergrads.

Their story revisits Denver’s historic neighborhoods of Globeville and Elyria-Swansea, situated in what once was the nation’s most polluted ZIP code. The ill-fated neighborhoods are in the bull's-eye once again, this time from the massive $1.2 billion Central 70 project.

Decades after the neighborhoods were torn apart by the original construction of Interstate 70, with the loss of hundreds of homes and resulting ruptured families, the area is bearing the brunt of the new work. The vast excavation underway to take a stretch of the new road underground has renewed old fears. Many neighbors believe the dust from the construction carries old poisons, remnants of the smelter sites and other heavy industry that earned 80216 its original infamy. The irony isn’t lost that gentrification is approaching from three sides, leading many to believe they are suffering another brutal chapter in neighborhood history to build toward a future that will not include them.

And this with a pandemic raging about them, taking a disastrous toll on the largely Hispanic, working-class streets.

“The story of 80216 reveals the complexity of not just large-scale construction, but of change,” adds Shaw. “While the project can benefit some, it can also harm others. The vulnerability of the people we spoke with, sharing their fears and personal struggles, was deeply impactful.”

"The students really gravitated to the idea that, hey, these are historically marginalized neighborhoods that are going to get remade,” said Plunkett, the journalist/professor/guru in charge of the News Corps.

”But is it really going be remade in a way that they get to benefit? Or is it going be the classic Denver story where it all gets remade and then there's no home for them anymore?”

His students took to the project with a vigor that inspired our whole staff at the Gazette.

"Holy crap,” said Plunkett. The students were in the field constantly, meeting people and making calls and building trust to be able to tell generational stories that had never been told, Plunkett said. "I tell you they really worked their asses off."

Plunkett, it should be mentioned, became something of a folk hero to young Colorado journalists when he led a team of writers in a kind of Trojan Horse attack right in the pages of The Denver Post. The surprise columns called out Alden Global Capital, the owner of the Post, for business practices that had decimated the paper. Plunkett served as the editorial page editor for the Post at the time, and was soon forced to resign.

But like me, Plunkett finds reinvigoration and a renewed belief in the future of journalism among the idealistic undergrads who will soon be reinventing our industry.

“These students have a passion,” Plunkett says. “They want to learn the skills. They want to do the work."

“We need good journalism more than ever,” Plunkett tells them. ”We need to be smart. We need to be nimble. We need to be figuring out how to communicate with our readers in new and better ways all the time. And we need to be thinking about ways of being more entrepreneurial and ways to fix the business model. But we can't just throw up our hands and and let democracy go down the tubes," adds Plunkett. "We gotta stay in it.”

Fortunately for our country, Plunkett's kids think so, too.

At the center of Denver’s northern boundary lie the historic Globeville and Elyria-Swansea neighborhoods, a community of working-class Hispanic families these days, originally settled by immigrants from Eastern Europe and elsewhere who came to work in the dangerous and dirty smelters associated with Colorado’s gold and silver booms.