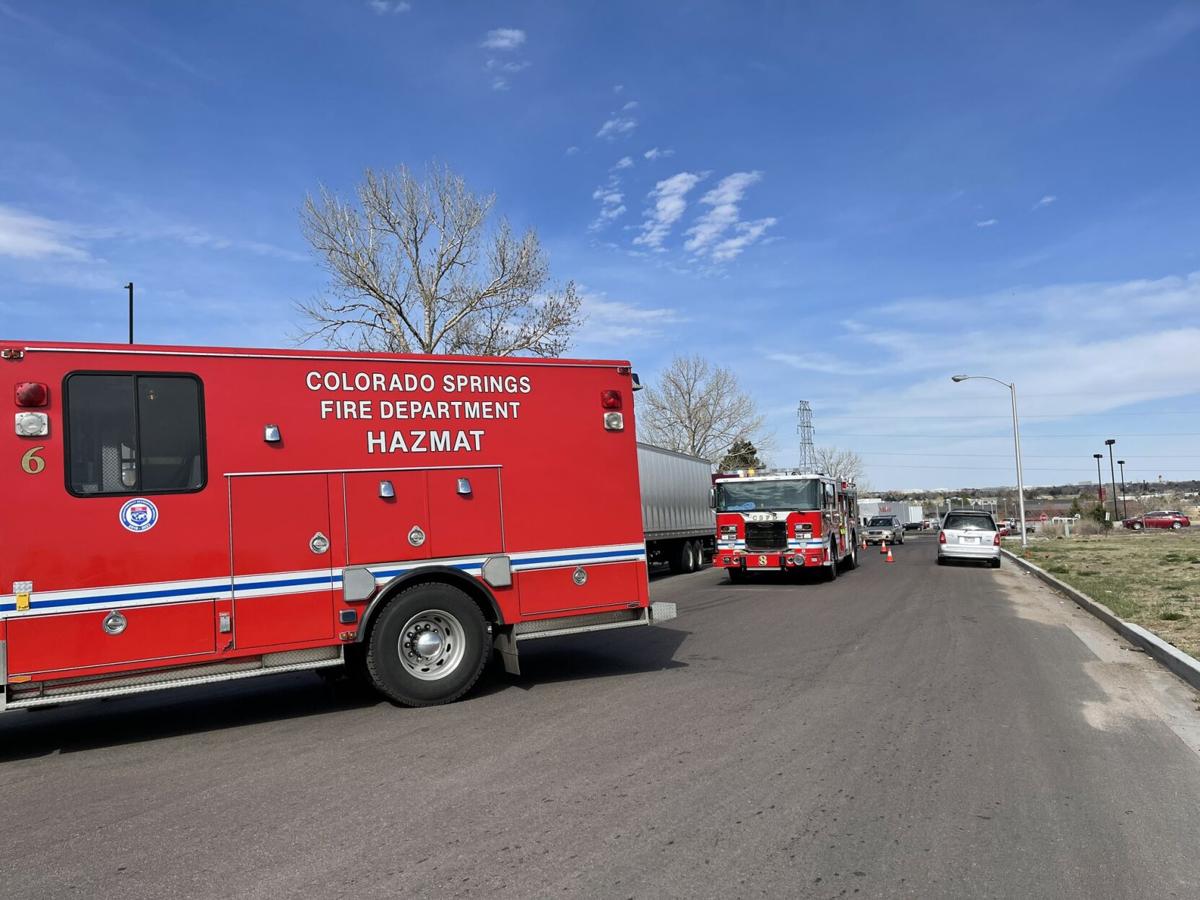 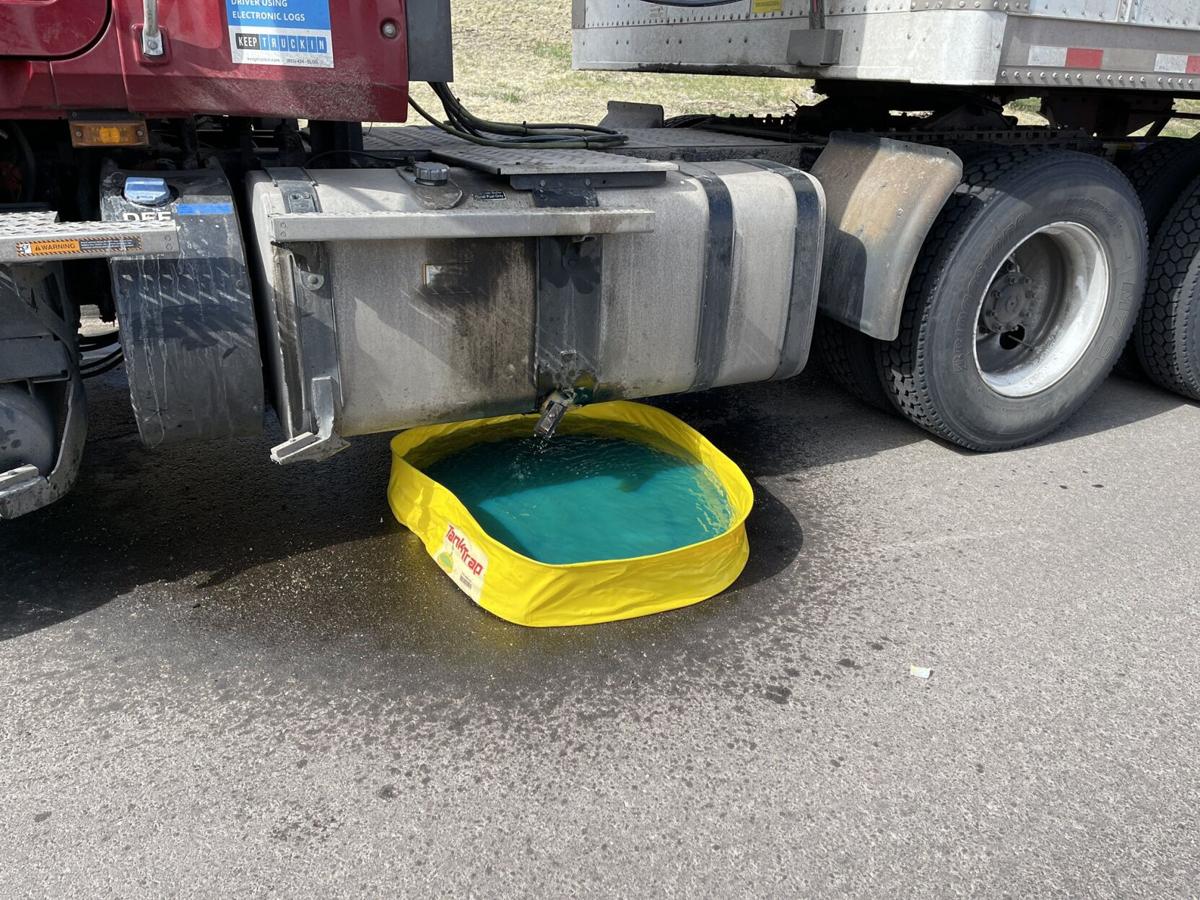 A hazmat crew was called to a fuel spill Tuesday evening in Colorado Springs.

The Colorado Springs Fire Department is reporting a diesel tank was punctured on a semi and leaked about 75 gallons of fuel on the ground. This happened along Verde Drive just off South Academy Boulevard on the southeastern side of the city. Verde Drive was closed from S. Academy to Zebulon Drive as crews worked to clean up the spill and remove about 50 gallons from the tank.

According to firefighters, a car hit the truck carrying the fuel at about 3:30 p.m. No serious injuries were reported in the crash. Down the hill, not far from the crash site, is a city storm drain. Fire Department Capt. Mike Smaldino said crews kept reaching storm drains.

Read the full story with KKTV.

Pedestrian ramps to be installed at busy Falcon intersection