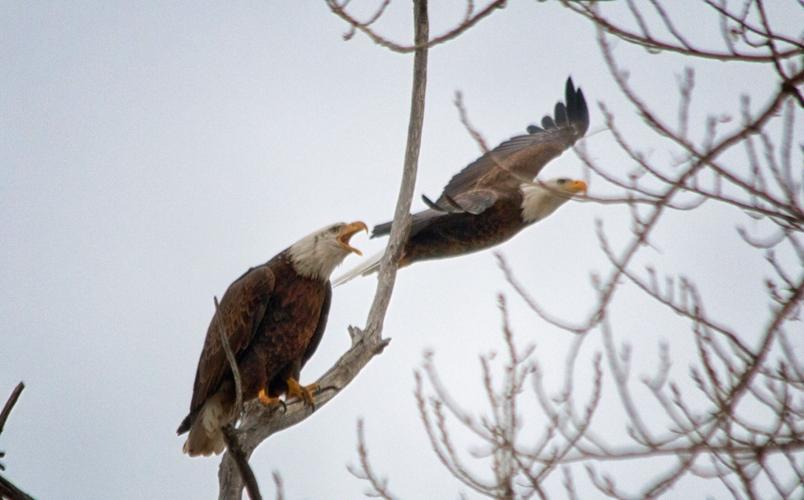 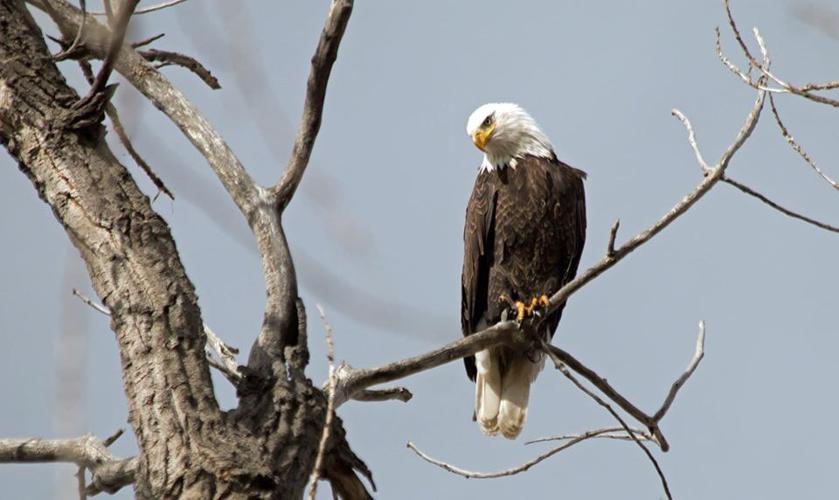 BRIGHTON — More than 100 bald eagles were counted in just minutes at a state park near Brighton Monday morning, according to Colorado Parks and Wildlife.

Fifty-three of the bald eagles counted Monday morning were adults, and 63 were immature, CPW said.

Bald eagles are found throughout Colorado in the summer and winter months, according to CPW.

Over the years, more than 350 species of birds have been spotted in the park. Birding at Barr Lake is 🔥🔥 https://t.co/crs4aQxxfj

The birds can often be seen near large reservoirs and along major waterways including the South Platte, Arkansas, Rio Grande, Yampa and Colorado rivers.