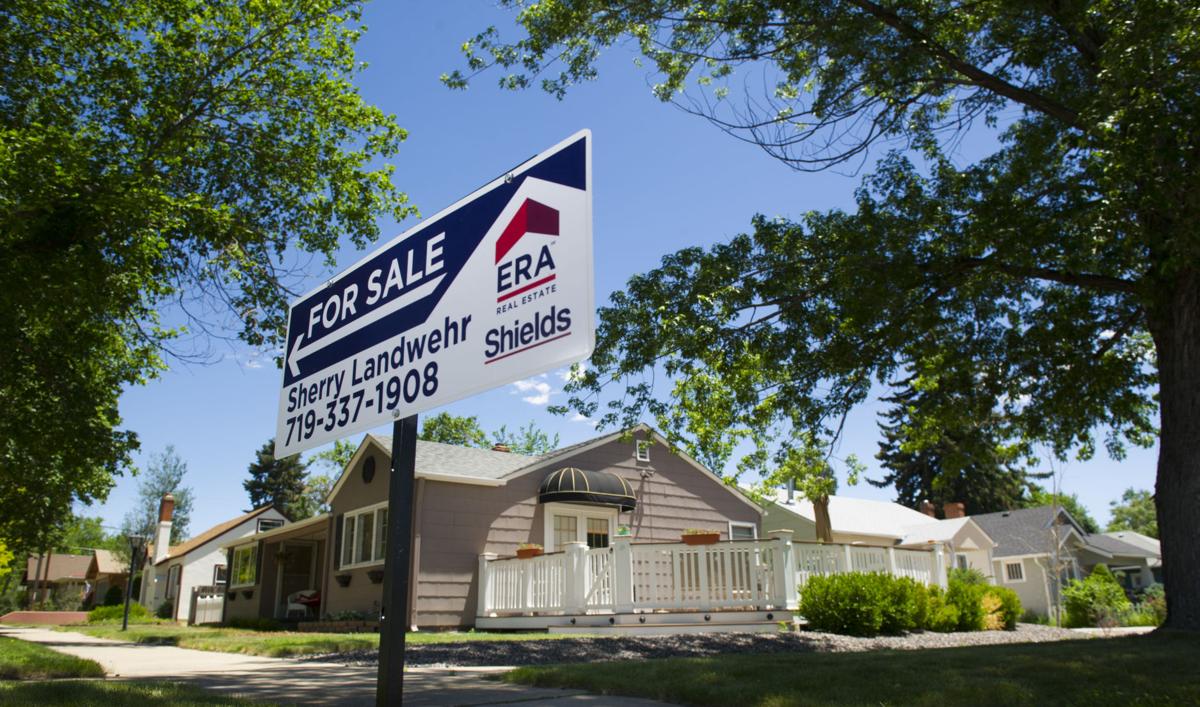 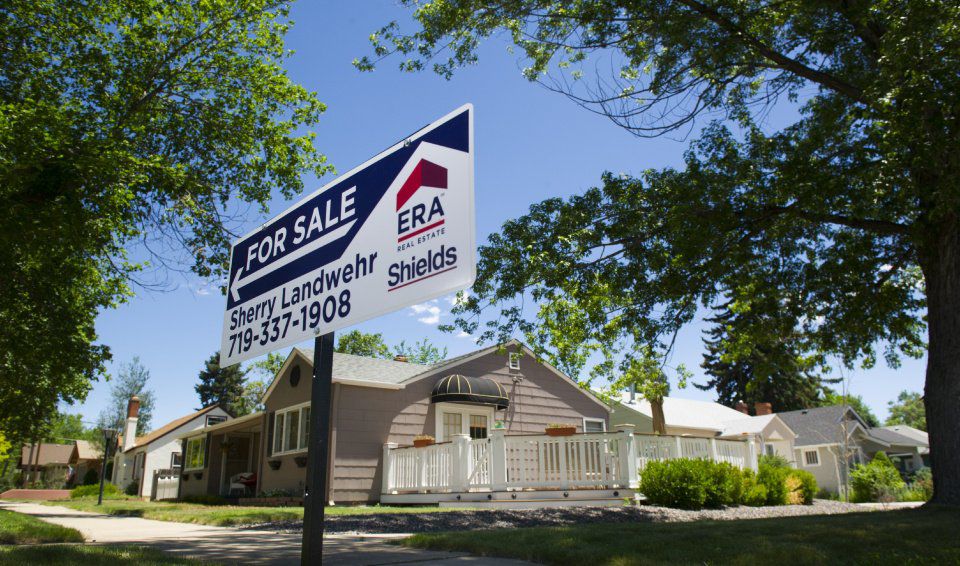 Colorado Springs is the nation's hottest housing market when it comes to homes that are likely to sell - either to newcomers or to owners who are moving up, according to a recent study by a California real estate data company.

The Springs ranked No. 1 out of 120 markets in a first-ever Pre-Mover Housing Index compiled by ATTOM Data Solutions, based on first quarter data the company assembled.

ATTOM examined homebuyer loan applications in the markets, compared them against each community's supply of homes and developed an index measuring the likelihood of homes being sold in those communities within a 30-day period.

Of 120 metro areas with at least 100,000 single-family homes and condominiums, and with enough loan application data to be included in the report, ATTOM's top five markets were the Springs; Charleston, S.C.; Raleigh, N.C.; Tampa-St. Petersburg, Fla. and Washington, D.C.

"The first quarter pre-mover data reinforces that homebuyers in 2017 are more likely to be moving to markets - or moving up within markets - that still have relatively affordable housing inventory along with access to jobs," Daren Blomquist, a senior vice president at ATTOM Data Solutions, said in the report.

The Springs' ranking as a hot housing market was no surprise to local real estate agents.

A record low unemployment rate of 2.5 percent, a groundbreaking last week for the U.S. Olympic Museum in downtown Colorado Springs and new downtown commercial projects are among the positive signs for the Springs as a place to live and work, Hurt said.

At the same time, thousands of people are moving to Colorado each month, attracted by the state's robust economy, said Charles D'Alessio of Synergy Realty Group and board chairman of the Pikes Peak Association of Realtors.

Meanwhile, many buyers from northern Colorado are looking to purchase in the Springs area because its home prices are tens of thousands of dollars less than cities such as Denver and Boulder, he said.

"You buy in Colorado Springs, you get a beautiful house and you commute up to Denver," D'Alessio said.

Colorado Springs' housing market would be even hotter, but the supply of homes for sale has been at historically low levels for the last several months, Hurt said. And while builders are on a pace this year to construct thousands of houses, they're not overbuilding and new home supplies are relatively tight, he said.

D'Alessio sees no change in market trends over the next year-and-a-half. Several economists are forecasting a market correction will come perhaps in 2019, he said.