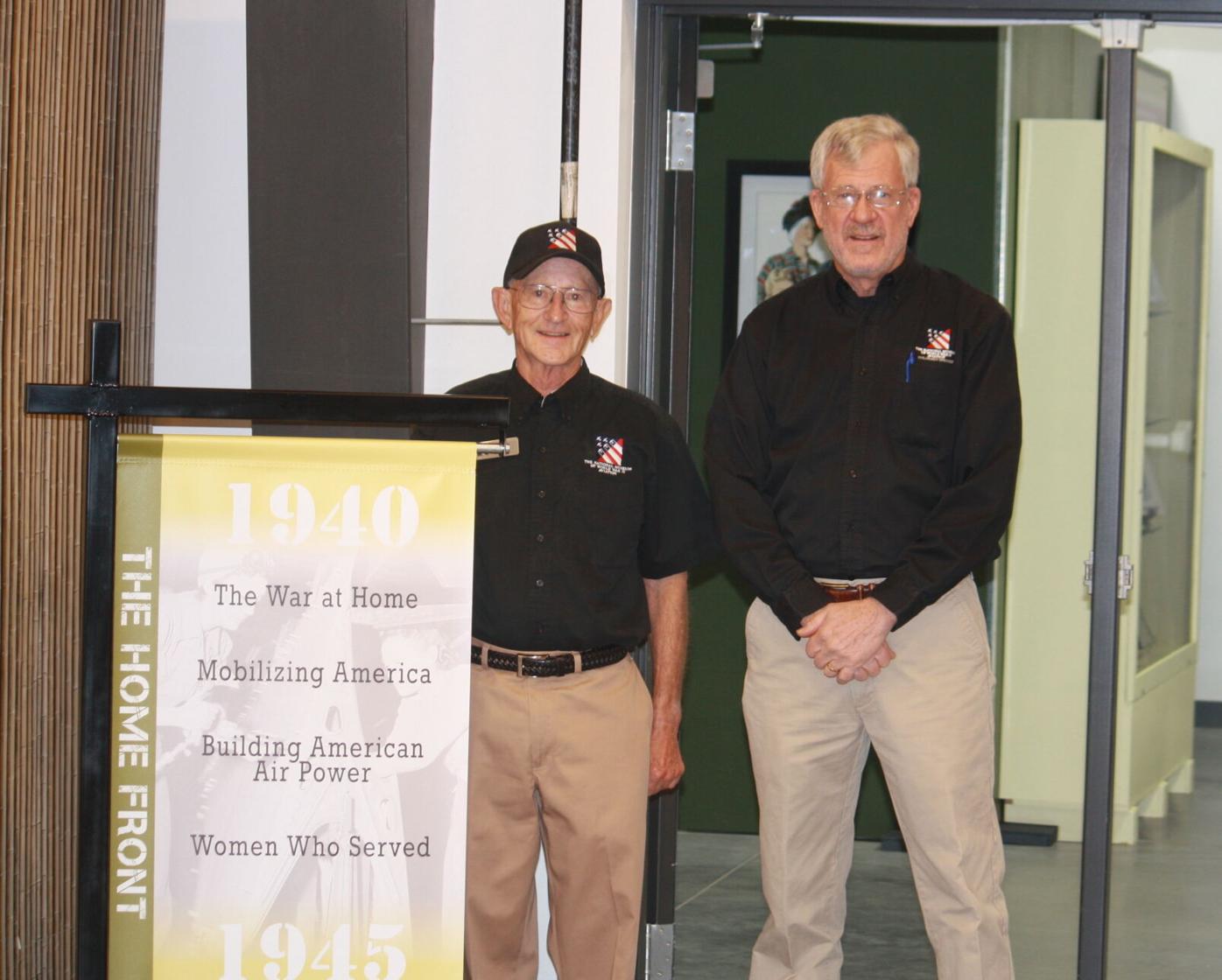 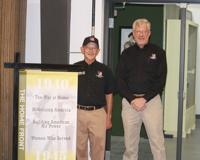 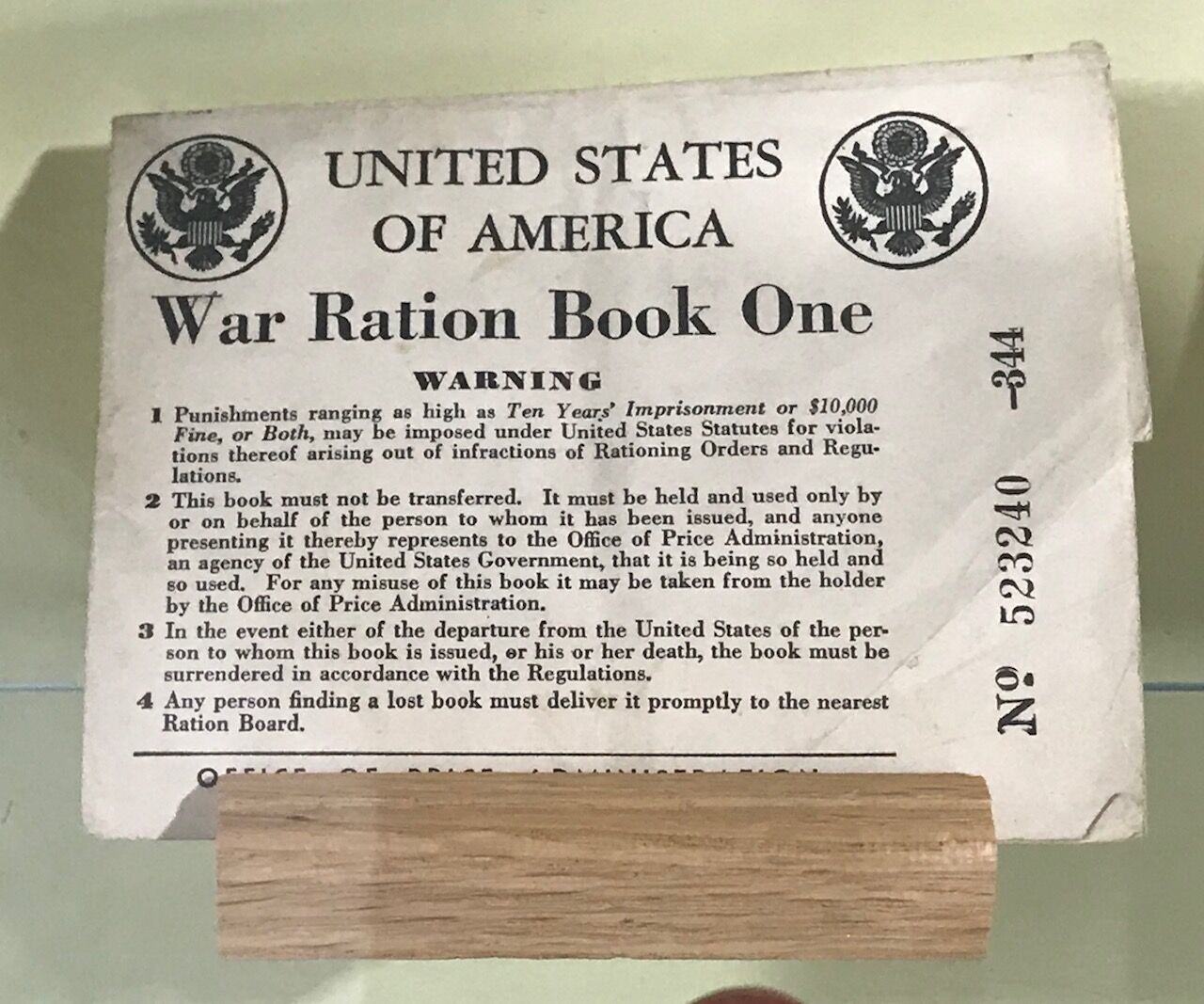 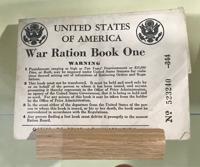 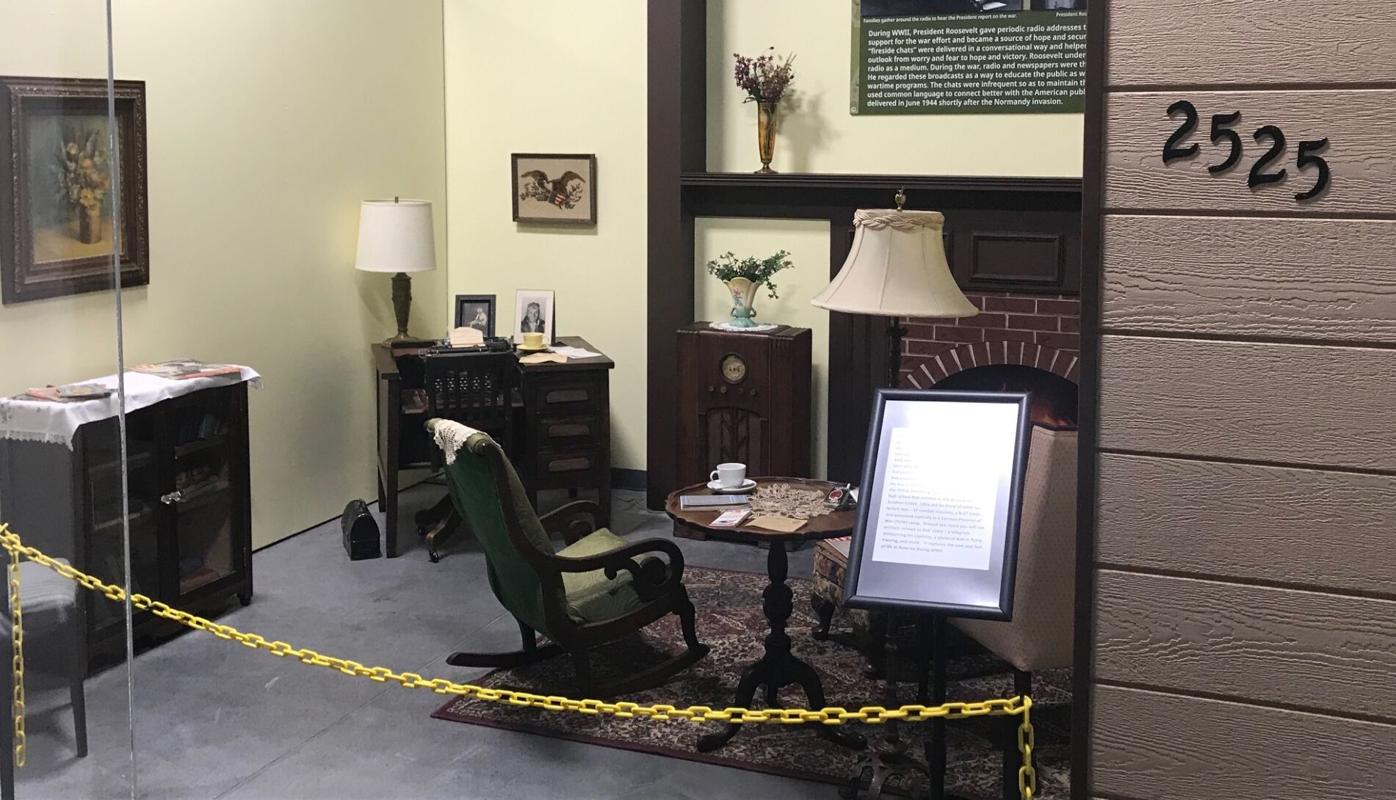 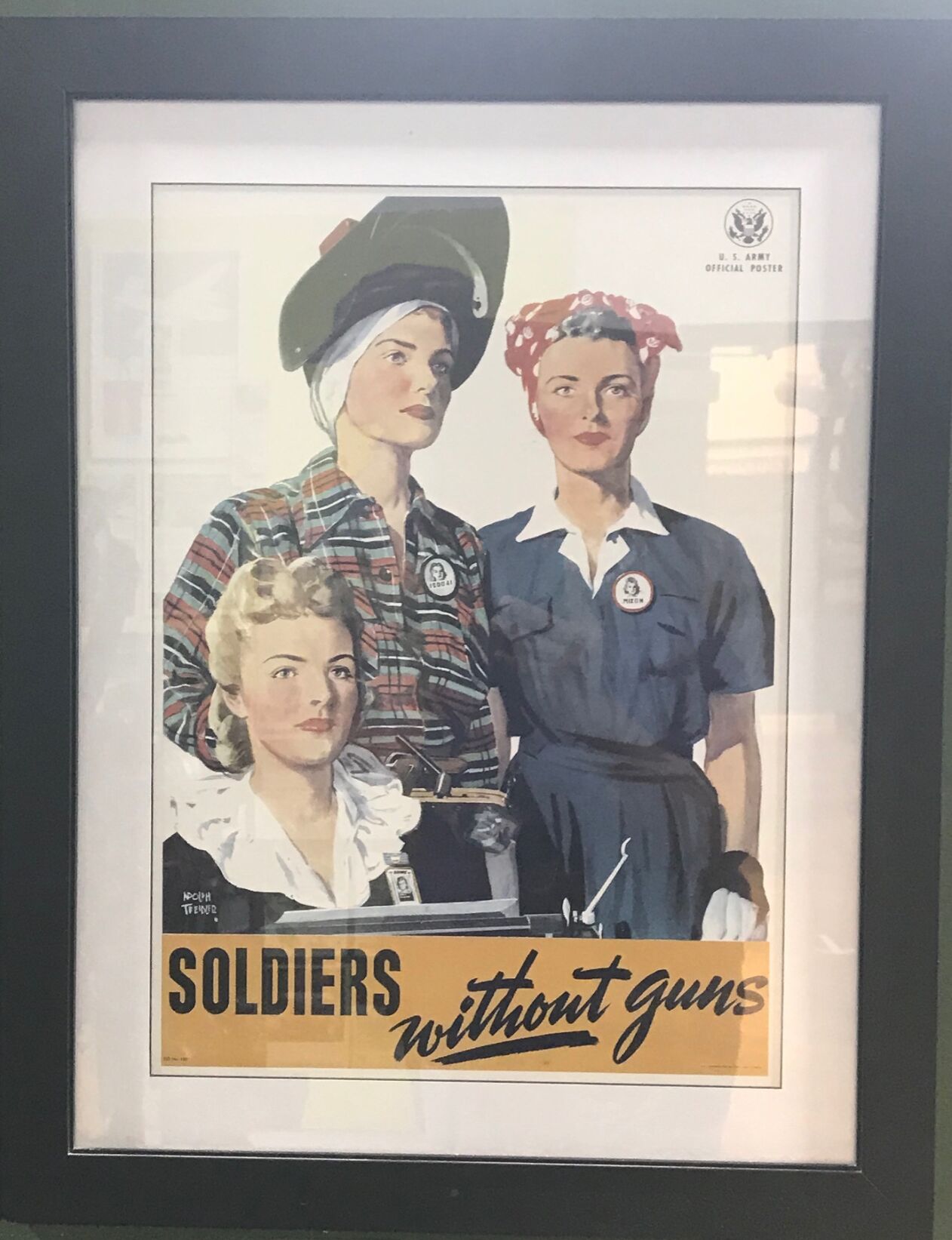 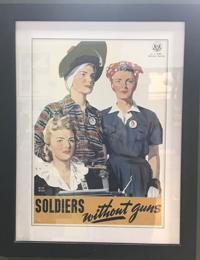 “Soldiers Without Guns” highlights the thousands of American women who served their country without donning military uniforms.

“Soldiers Without Guns” highlights the thousands of American women who served their country without donning military uniforms.

When the U.S. joined World War II in 1941, it began fighting a two-front war. One front was the uniformed service members who fought overseas.

The second front, said Gene Pfeffer, doesn’t get the attention it deserves.

“You cannot tell the story of World War II unless you include the home front,” said Pfeffer, curator and historian at the National Museum of World War II Aviation. “The war was fought both at home and overseas, but in different ways.”

The newest addition to the aviation museum attempts to give a fuller picture of the war American citizens fought at home from 1941 to 1945.

The “Home Front” exhibit, which opened this month, is a visual testament to the nation’s war effort. It covers four topic areas, each of which tells a different tale about the nation’s engagement in World War II.

The first display, “The War at Home,” conveys the war’s impact on families waiting at home while their loved ones fought overseas.

Part of the display depicts a typical American living room with two easy chairs, a hand-cranked phonograph, and a floor-model radio broadcasting one of President Franklin D. Roosevelt’s “fireside chats.”

“You have to remember the times — there was no Skype, no Zoom, no cellphones,” Pfeffer said. “You depended on the radio for news about the soldiers overseas.”

“People tend to forget that this war was fought mostly by kids,” said John Henry, museum consultant. “Their parents were waiting for them at home.”

“Mobilizing America” highlights many of the financial, industrial, and social effects of the war. One display includes ration books, artifacts from a time when nearly every staple of American life was rationed to save money — from meat, to sugar, to gasoline.

Pfeffer pointed out that the exhibit made no effort to whitewash the less flattering aspects of the war, like the segregation of troops or the establishment of Japanese internment camps.

“We tried to cover it all,” Pfeffer said. “The good, and the not so good.”

“The Women Who Served” covers the women who donned uniforms for the war effort, including the Women’s Air Force Service Pilots, flight nurses who tended to wounded soldiers in evacuation aircraft, and American Red Cross volunteers.

All four topic areas combine to tell a part of American history that sorely needs to be told, Pfeffer said.

“It wasn’t just the soldiers who fought in that war,” the historian said. “All of America fought it.”

On WWII victory anniversary, a celebration of 'the guys and gals that did it"

For years, Cole “Junior” Griego kept quiet about his experiences as a medic during the Battle of Iwo Jima, preferring to keep his stories to h…