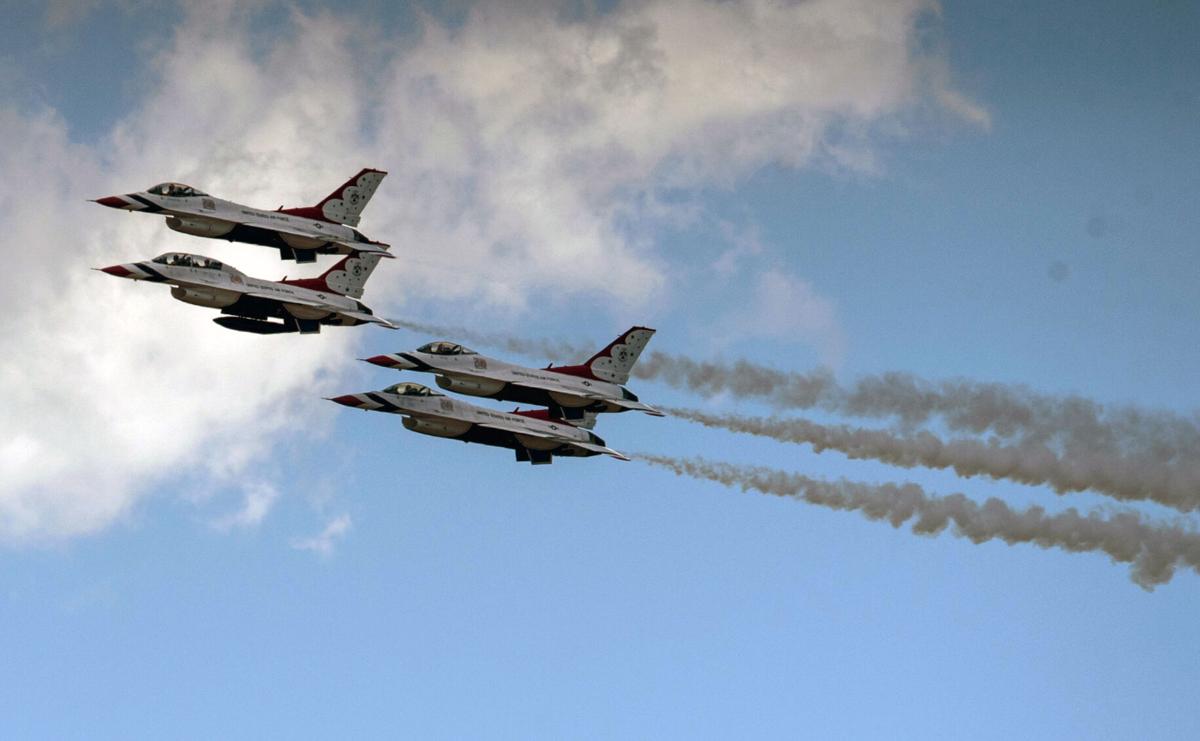 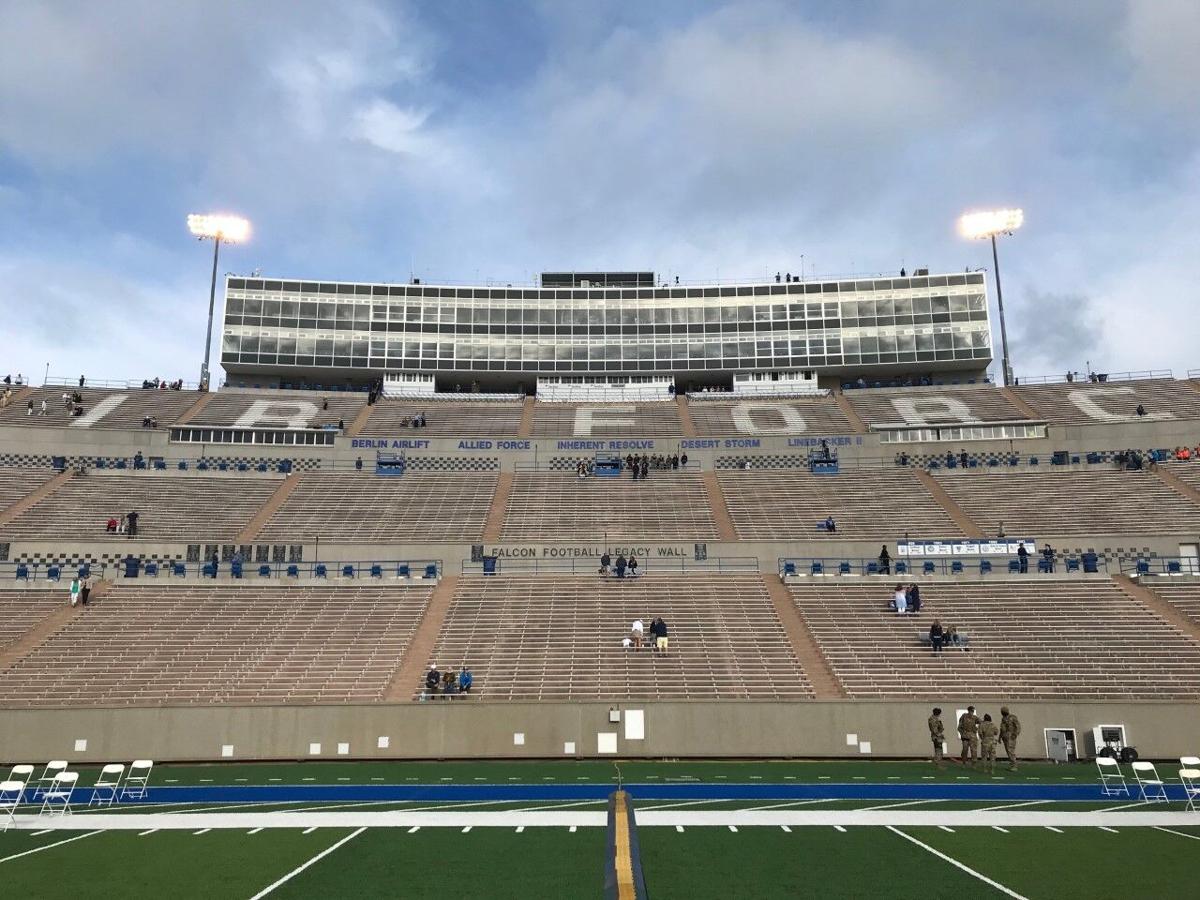 It was graduation day Wednesday at the Air Force Academy's Falcon Stadium, where more than 1,000 cadets became officers.

10:55 a.m.: Keynote speaker Army Gen. Mark A. Milley, chairman of the Joint Chiefs of Staff said, It says in this country…in these United States under the colors of red, white, and blue…no matter who you are, every single one of us is equal. In America, you will rise or fall based on your knowledge, your skills, and your attributes, and you’re going to be judged by the content of your character.

10:16 a.m.: John P. Roth, acting secretary of the Air Force, addressed the soon-to-be officers, saying the will soon be second lieutenants in the Air Force or Space Force.

“You will guide our services into the future,” Roth said.

"I’m so very proud of you and it has been my great honor to serve as your superintendent."

9:47 a.m.: The Class of 2021 is marching into Falcon Stadium as cheers come from loved ones in the stands.

Today’s the big day for @AF_Academy graduating class of 2021!

8:33 a.m.: Army Gen. Mark A. Milley is the keynote speaker at this year's Air Force Academy graduation. He's the 20th chairman of the Joint Chiefs of Staff, which is the nation’s highest ranking military officer. He is the main military advisor to the president, secretary of defense and national security council. He is a Massachusetts native who graduated from Princeton University in 1980. Learn more about his career here.

The @AF_Academy Class of 2021 graduation ceremony kicks off in about 90 minutes. Families are beginning to arrive but the stadium is largely empty. @csgazette #USAFA2021 pic.twitter.com/3Hh8tnMNy0

7:45 a.m.: A low cloud cover is slowly burning off at Falcon Stadium and the sun is beginning to cut through less than two hours ahead of graduation.

6:30 a.m.: The Air Force Academy can once again shelve its contingency plans to move its annual graduation ceremony indoors. Forecasters expect highs in the 70s, with little chance for rain or lightning on the 18,500-acre campus today.

The academy, true to its Air Force roots, has binders loaded with contingency plans for weather and other situations that could impact graduation, which starts at 9:30 a.m. in Falcon Stadium.

If the ceremony were to move indoors, it would be held later in the day inside Clune Arena on the campus.

Last year, the ceremony was move to the school's cadet area to give graduates more space at the height of the coronavirus pandemic.

But, so far, it has never been held at Clune.

6:15 a.m.: The crowds headed to Falcon Stadium for the Air Force Academy's class of 2021 were evident this morning in downtown Colorado Springs. Lots of people rolling out of downtown hotels were equipped with their Air Force hats and shirts, making their destination apparent on this day.

The graduation in most years is the kick-off to tourism season in the Pikes Peak region. Due to lingering pandemic restrictions, Thursday's graduation crowd was expected to be a fraction of past years, but it's still a good sign for industries battered by coronavirus, including hotels and restaurants.

The Thunderbirds will roar above Falcon Stadium and north Colorado Springs Wednesday afternoon as more than 1,000 academy cadets throw their caps skyward to celebrate becoming officers.

The Gazette will have live coverage of the event with cadets marching into Falcon Stadium and then a speech Milley, chairman of the joint chiefs. Follow reporters @Gazette_Bitton and @JessySnouwaert on Twitter for updates.

- Attending the graduation? Here's what you need to know.