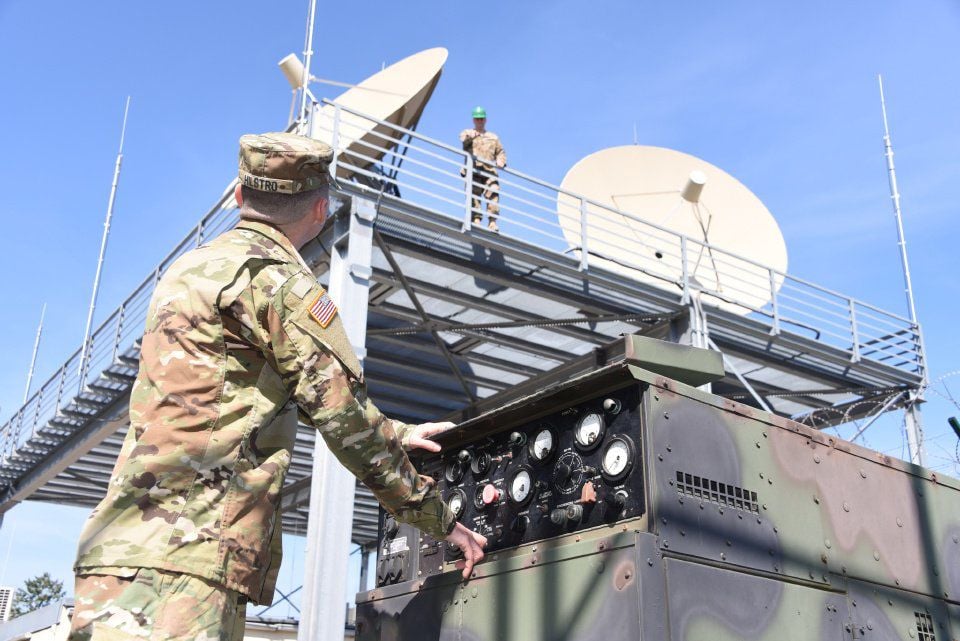 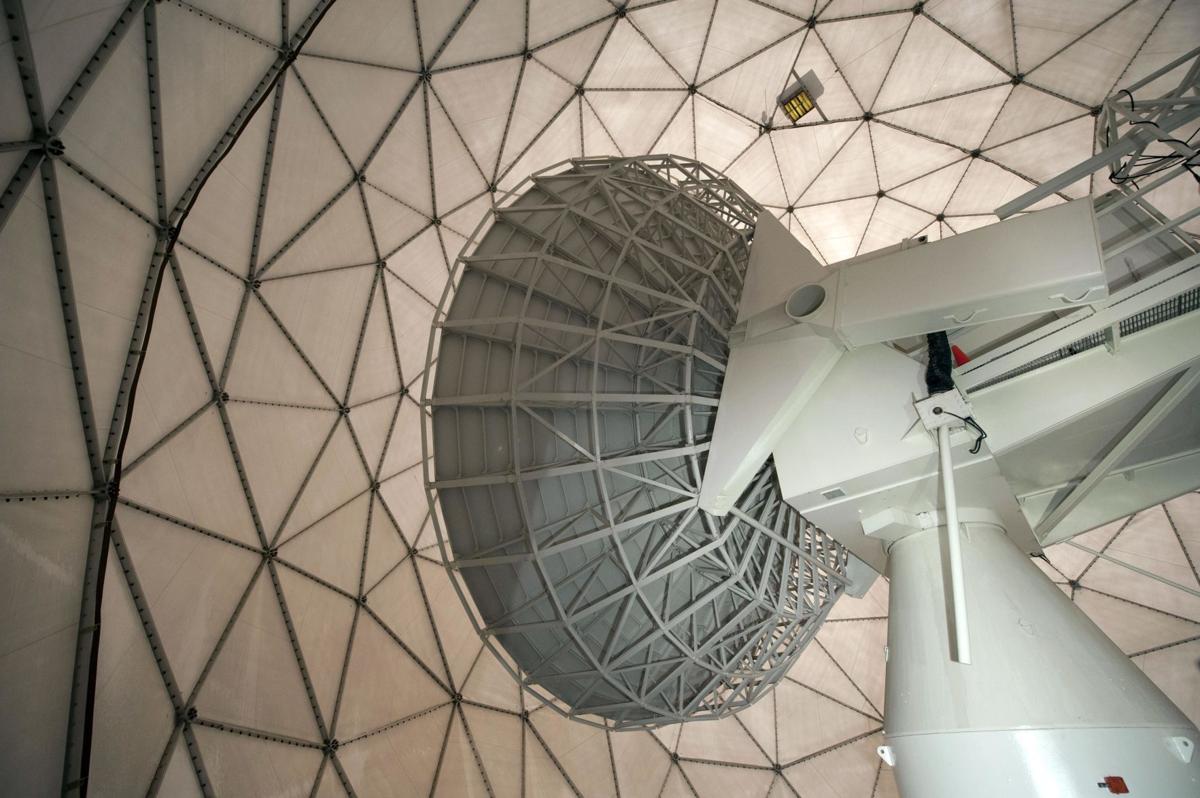 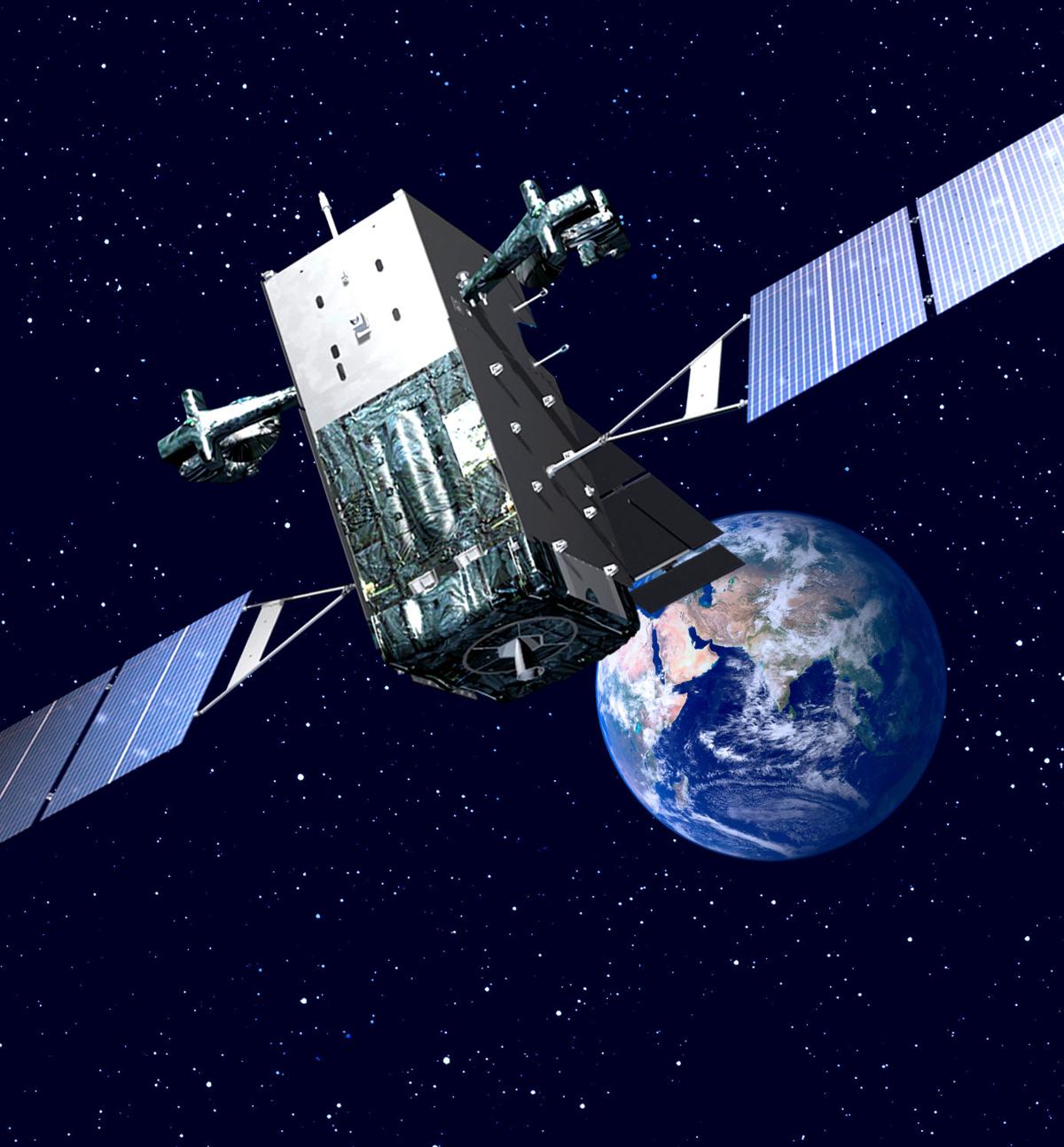 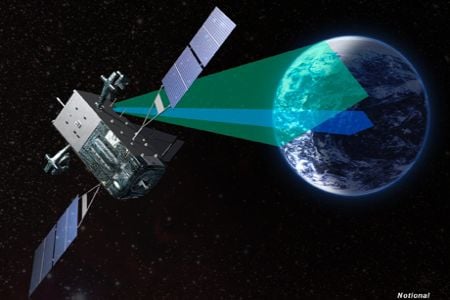 While no large Colorado military units are now in the Persian Gulf, any missile attack against U.S. interests in the Mideast would have troops in Colorado Springs and Aurora hopping.

Space Force crews at Buckley Air Force Base and at Peterson and Schriever Air Force bases use satellites with infrared cameras to detect missile launches around the globe.

Iran retaliates against US with ballistic missile attack at air base

Partnering with U.S. radars aboard ships and on the ground, the airmen can issue warnings of an incoming attack and in some cases trigger missile defenses.Those radars include a mobile unit based in the Persian Gulf that's operated by Fort Carson's 1st Space Brigade.

For attacks in the gulf, warnings are transmitted to U.S. Central Command.

Trump says Iran appears to be 'standing down' after strike

WASHINGTON (AP) — The U.S. and Iran stepped back from the brink of possible war Wednesday, as President Donald Trump indicated he would not re…