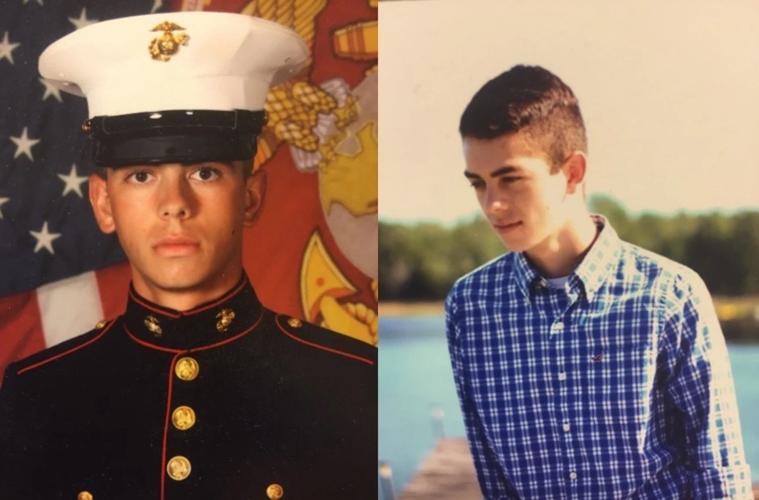 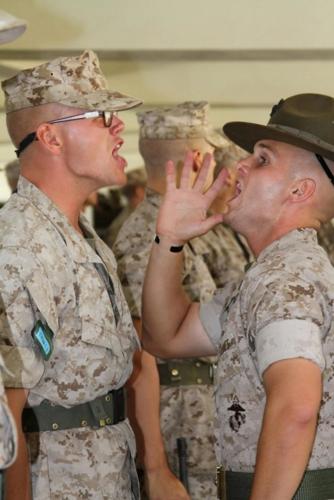 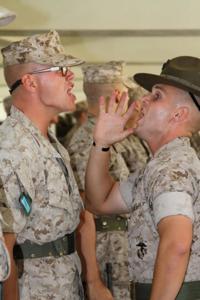 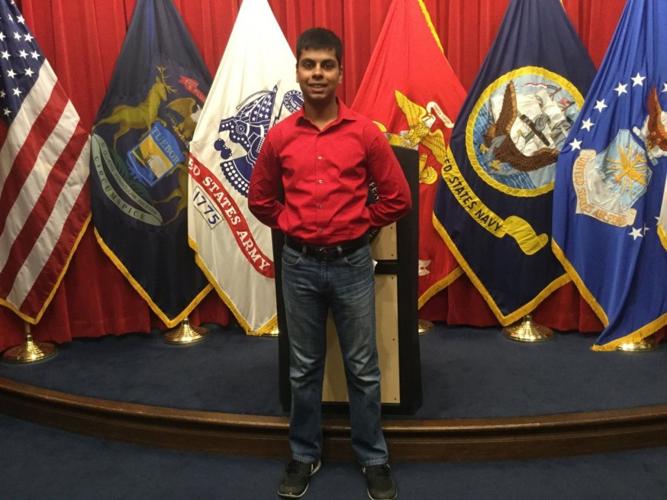 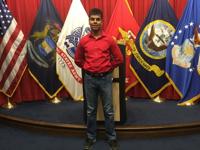 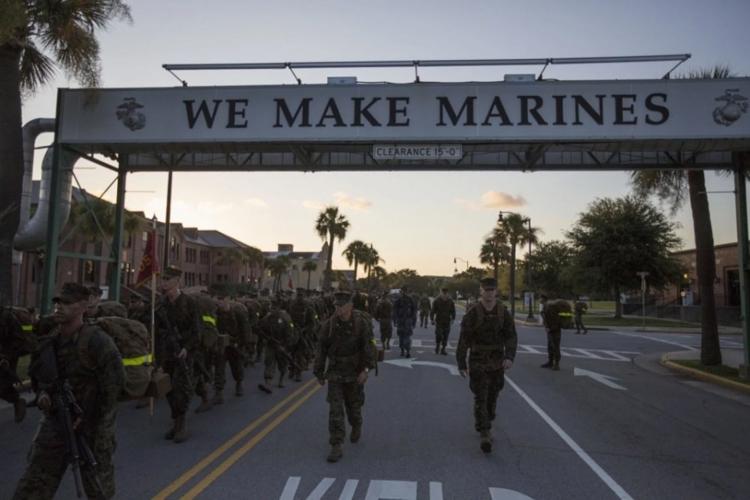 Former Pvt. Thomas Jacob Weaver was in bed late one night, near the end of his three months at Marine Corps boot camp, when several drill instructors burst into his platoon’s room. Many of them smelled like they had been drinking whiskey, he said, and they ordered the recruits to crawl over cement floors covered in laundry detergent.

Soon after, the instructors left the room and then abruptly returned. One of them demanded to know where he could find “the terrorist.” Weaver knew immediately who he was talking about: a fellow Marine recruit who was Muslim.

“We heard the door slam, and then we heard screaming, and then we heard loud noises, and then they left,” Weaver said. “And then I saw [the recruit] come back half-naked, and some of us ran over to check on him. And he told us that they had stuck him in the dryer for a couple of minutes and let him spin.”

That night in July 2015 was one of the last experiences for Weaver at Parris Island, S.C., one of the military’s best-known boot camps. He graduated with plans to follow the footsteps of his uncles who had been Marines.

Within months, he began suffering a breakdown. He was hospitalized with suicidal thoughts and refused to continue training at Pensacola, Fla. He was sent home with an “other-than-honorable” discharge, according to military documents.

In November, he and his father, Troy, began fighting his discharge, saying his breakdown was the result of the abusive environment at Parris Island.

“They say it’s a rite of passage to us,” said Weaver, 21, of the abuse. “That that’s why they put us through hell. But in no way is it benefiting us, or anything. It’s pointless. I just felt like someone has to say something, and I know I’m probably going to get a lot of flak and whatnot, but it’s the right thing to do.”

Weaver was the first to step forward with allegations that have now spawned the biggest investigation at Parris Island in decades and prompted concerns among defense officials and lawmakers about how the service’s boot camps are run.

Among Weaver’s allegations in addition to the dryer incident: Drill instructors took one recruit into the woods and beat him after a mistake on a rifle range, repeatedly slammed Weaver’s head into a door frame another day and forced recruits to lie down so drill instructors could walk on them.

“It was terrifying at times,” Weaver said. “There are countless times where I experienced hazing from our drill instructors and there was abuse going on in the company. It wasn’t just one period of boot camp — it was the whole three months of it.”

Much of his accounts were substantiated in a Marine Corps investigation that concluded in April, a few weeks after another recruit — Raheel Siddiqui, 20 — fell three stories to his death while running away from one of the same drill instructors who was involved in putting Weaver’s fellow recruit in the dryer. Up to 20 Marines could face criminal or administrative punishment in the cases, and senior Marine officers already have removed several Parris Island officials from their jobs — some at least in part for not taking Weaver’s allegations seriously.

Parris Island, which was famously depicted in the Stanley Kubrick movie “Full Metal Jacket,” has faced scandals before. The most infamous occurred in 1956, when six recruits drowned in the “Ribbon Creek” incident after a drill instructor led his platoon at night into swampy water. The case prompted a congressional investigation, and the service established drill instructor schools and assigned a commanding general to boot camps on both coasts.

Read the full story at Washingtonpost.com