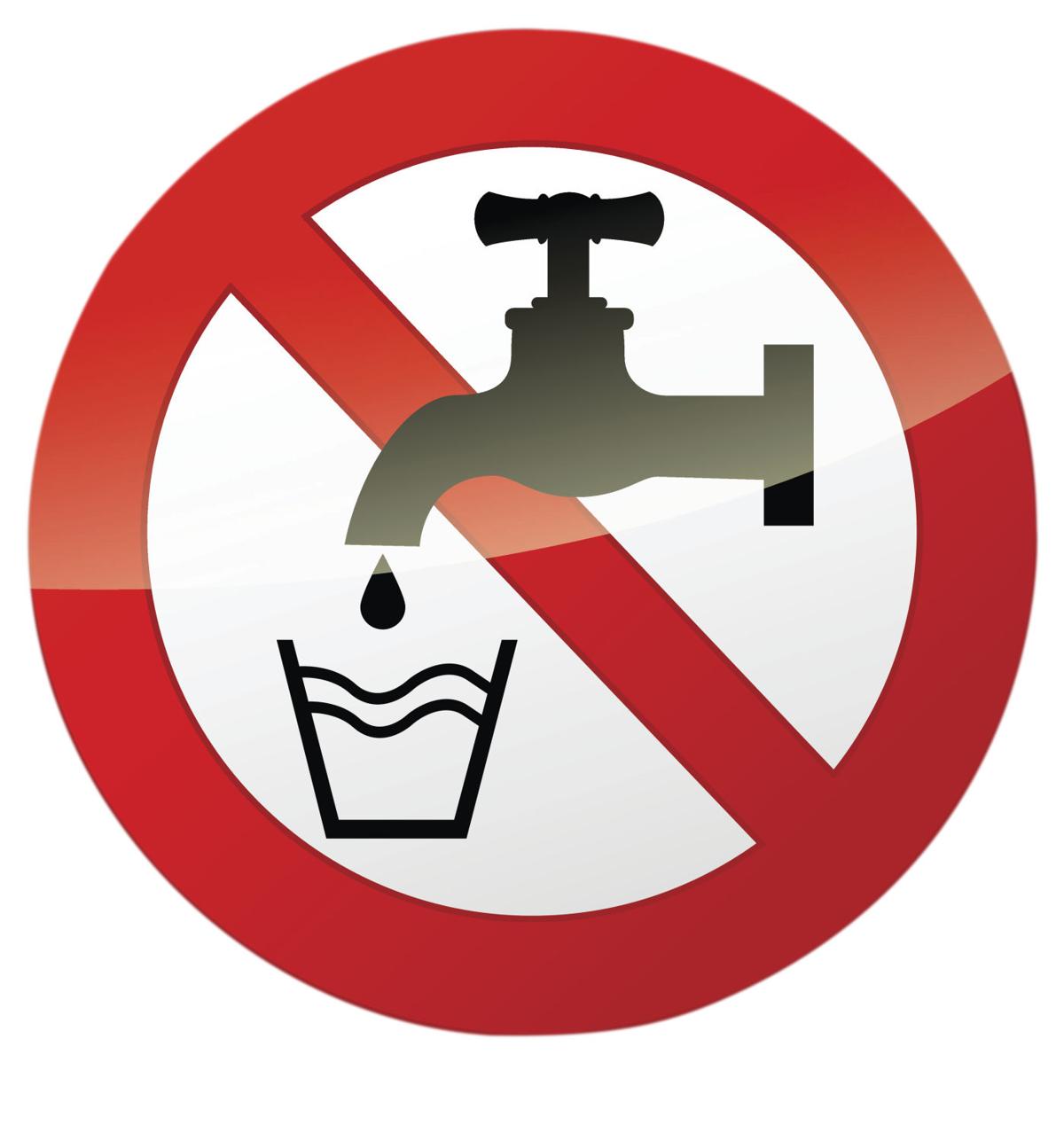 illustration of no drink water sign on white background

illustration of no drink water sign on white background

Drilling has begun on a test well near Peterson Air Force Base to assess how military firefighters contributed to water contamination south of Colorado Springs, and an investigation into a recent, massive release of water tainted with toxic firefighting foam at the base remains ongoing.

The first of 18 test wells was being drilled Thursday near the Colorado Springs Airport terminal close to a runway on the south side of the base. The Air Force said soil samples will be checked for perfluorinated compounds contained in the firefighting foam and groundwater contamination will be monitored.

The chemical-laced firefighting foam, used at the base for decades, is a key suspect in contaminating wells in Widefield Aquifer, which delivers drinking water to customers in Security, Widefield and Fountain.

Residents there were sent scrambling for bottled water earlier this year after it was revealed that water from the aquifer had an average of 164 parts per trillion of perfluorinated compounds, more than double the amount allowed under an Environmental Protection Agency health advisory issued in May.

In an email, Peterson spokesman Stephen Brady said Air Force officials were "diligently working with local water purveyors, county health officials, and state health and environment leadership to investigate and determine if any of the identified potential source areas are contributors."

Last week, the base confirmed that a tank containing 150,000 gallons of water contaminated with an unknown quantity of the foam was drained into the Colorado Springs Utilities sewer system. Brady had no immediate answers on the status of an investigation into the incident, including whether military police were involved in the probe.

Peterson officials said draining the tank required someone to turn a pair of valves and trip an electric switch to pump the contaminated wastewater into the city sewer. Utilities officials say the discharge went through a treatment plant, but the plant can't remove the perfluorinated compounds, meaning the chemical wound up in Fountain Creek, which feeds the Widefield Aquifer.

Colorado Department of Health and Environment Spokesman Mark Salley said Thursday that state officials didn't retest the aquifer after the incident, noting that most of the wells pulling water from the aquifer have been shut down for the coming winter.

The agency said it was waiting for the conclusion of the Air Force's investigation into the discharge to determine impacts.

The Air Force is in the process of installing $4.3 million worth of filters to scrub the chemical from the aquifer's water with charcoal. The service has also paid nearly $900,000 for a Colorado School of Mines study into more efficient ways to remove the chemical from drinking water.

"The Air Force is still determining the ideal site for conducting the demonstration test," the school said in a news release. "Due to the benefits of proximity, Mines researchers hope the chosen site will be in Colorado."

The Air Force used its chemical-laced foam to fight fuel fires. The foam forms a vapor barrier atop burning fuel to squelch flames. Perfluorinated chemicals have also been used in consumer products including stain-resistant carpet and non-stick cookware.

Studies have shown, though, that firefighting foam is a key culprit in water contamination for more than 6 million Americans because it is sprayed on the ground and easily flows into ground water.

The perfluorinated chemicals, first identified as toxic in Air Force research studies in the 1970s, have sparked growing health concerns for decades.

The EPA says the chemicals are a likely cause of some cancers and they have also been linked to kidney and liver ailments along with high cholesterol and low birth weights in infants. Experts say the chemical can stay in the human body for decades even after exposure has ceased.