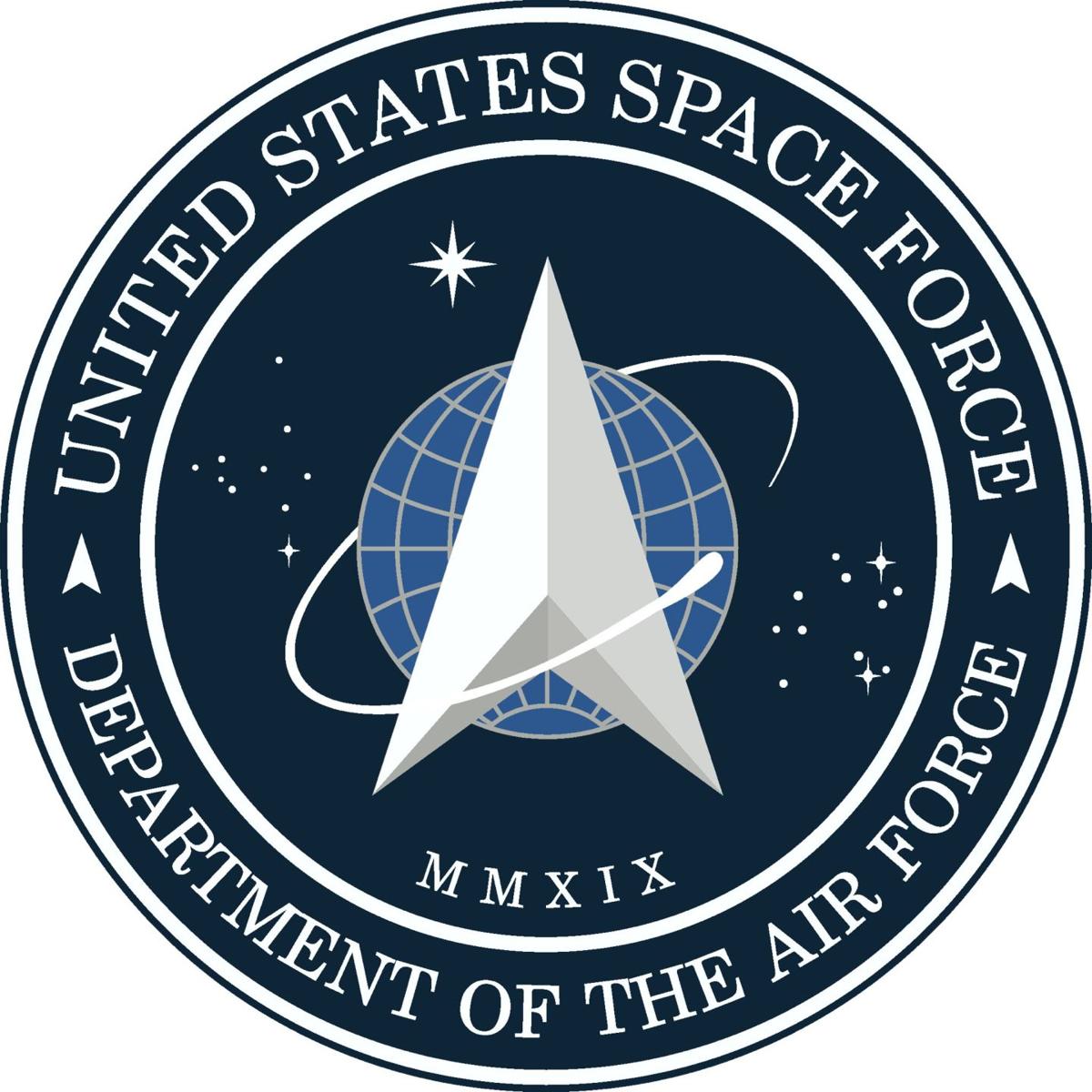 The new Space Force logo was unveiled on Friday by President Donald Trump. 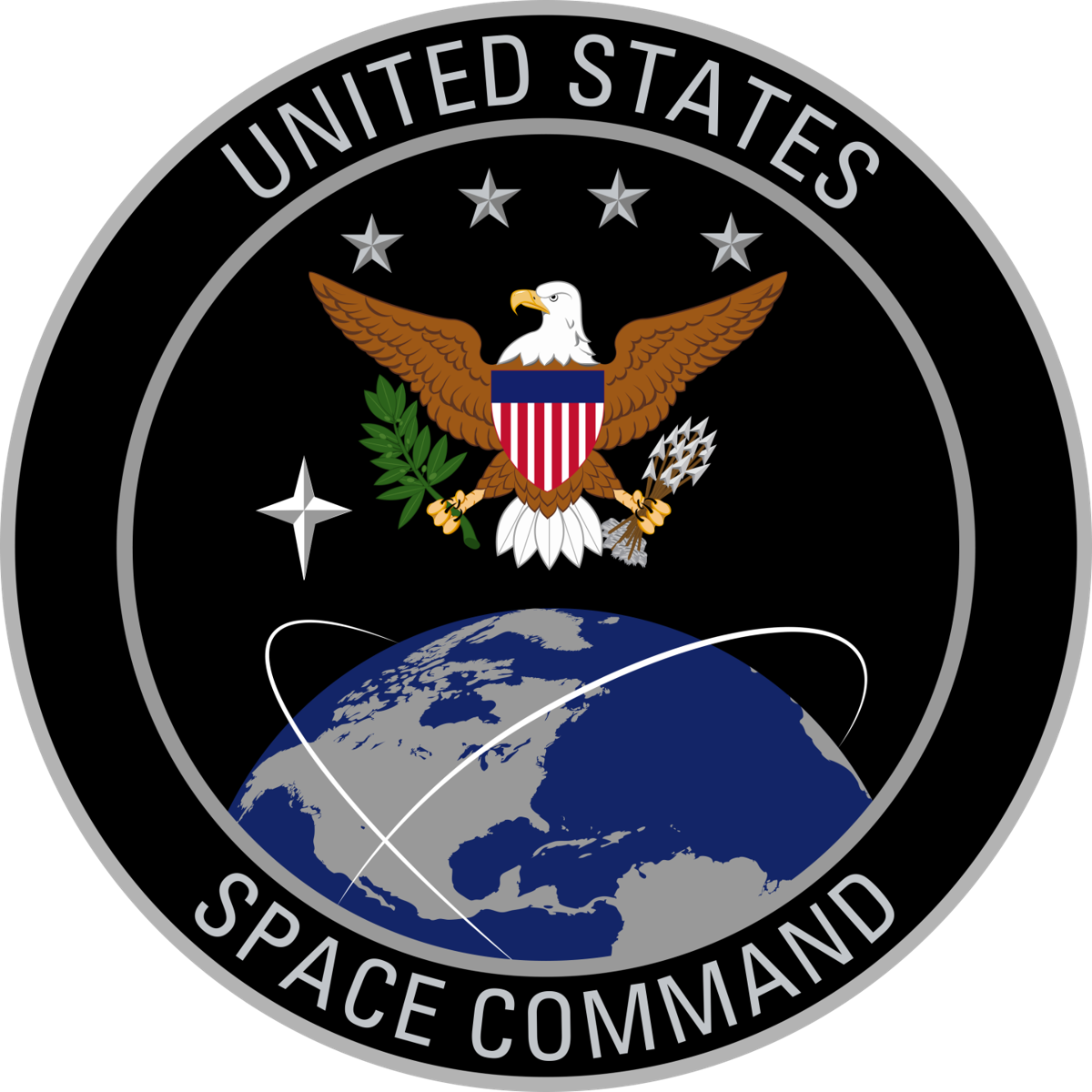 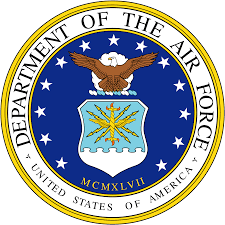 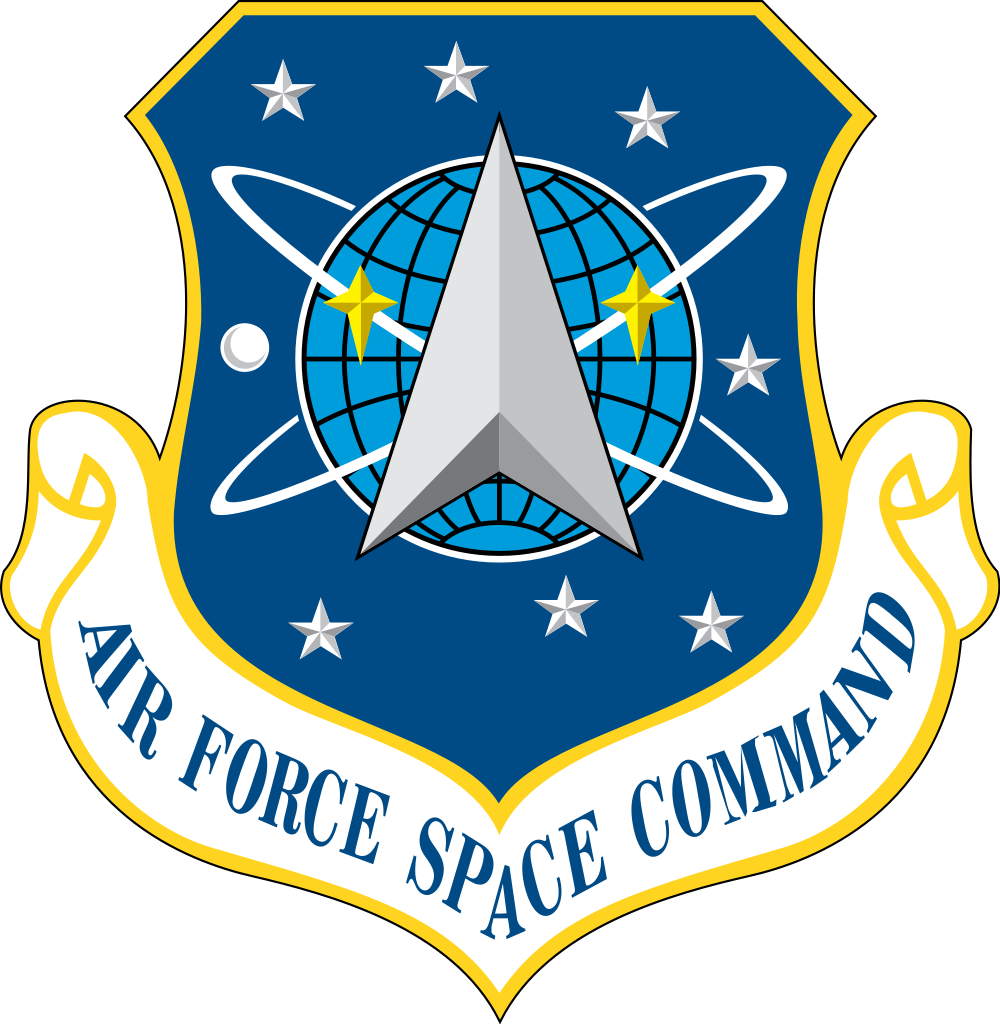 The logo of Air Force Space Command, which in December became the foundation for the Space Force. 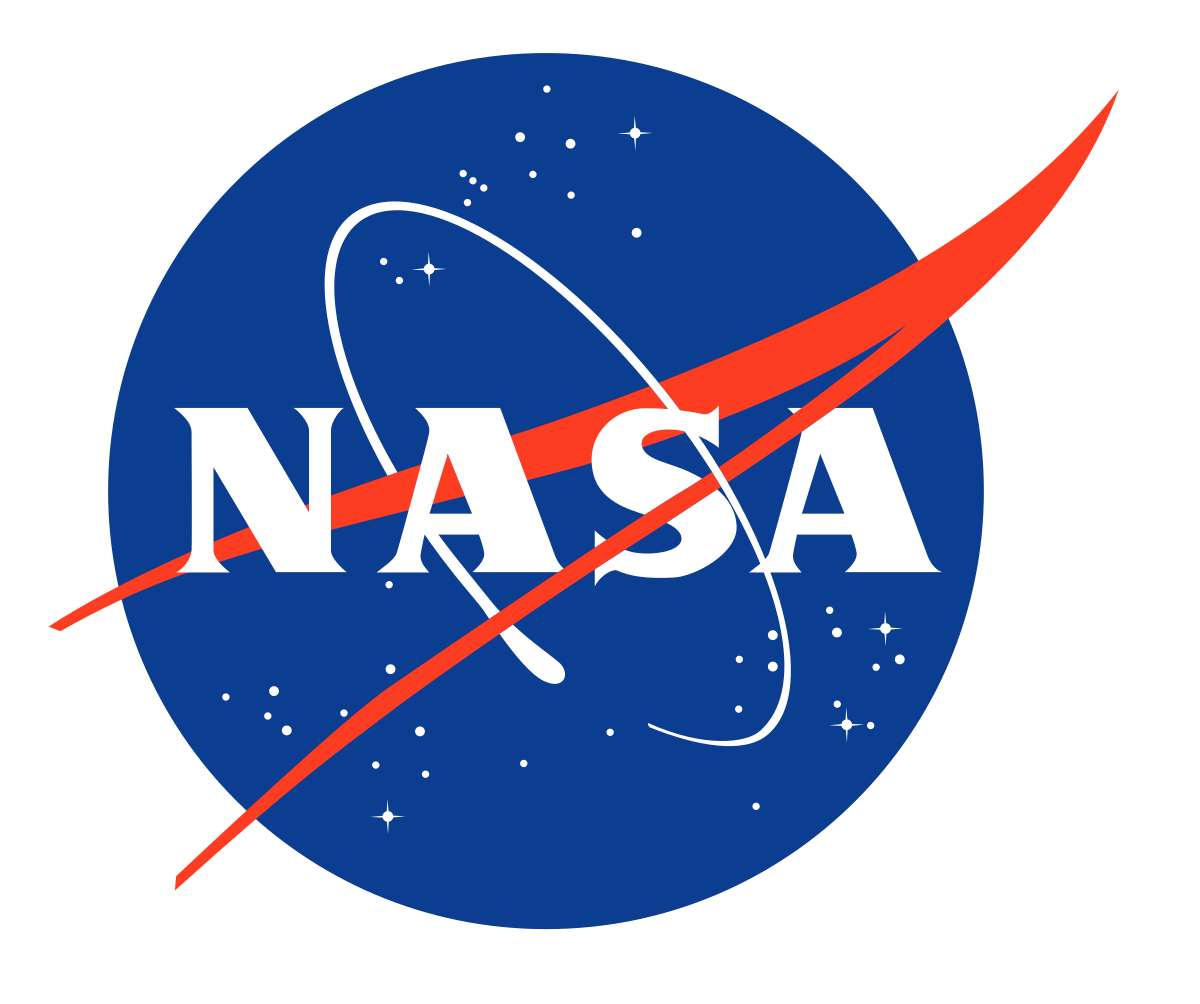 Logo for the National Aeronautics and Space Administration, which inspired logos for the Space Force, and the television show Star Trek. 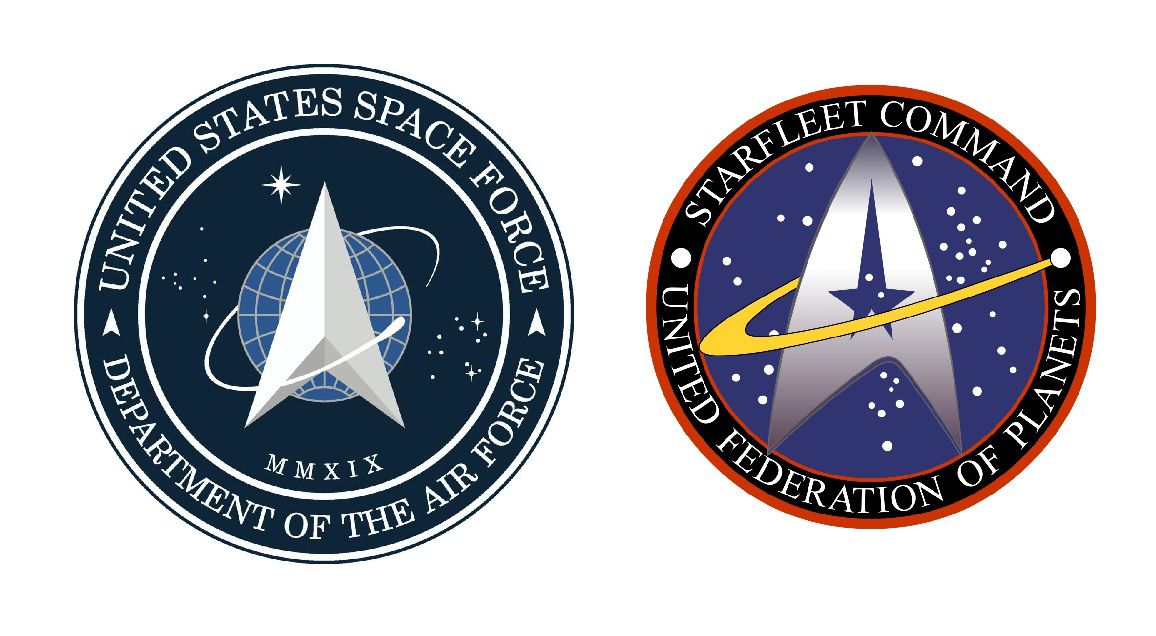 The new Space Force logo was unveiled on Friday by President Donald Trump.

The logo of Air Force Space Command, which in December became the foundation for the Space Force.

Logo for the National Aeronautics and Space Administration, which inspired logos for the Space Force, and the television show Star Trek.

President Donald Trump unveiled the logo for the new Space Force on Twitter Friday. And for Colorado Springs residents, it will seem familiar.

The logo is basically a slightly different version of the one Air Force Space Command has been using for decades, complete with the pointy silver spaceship in the middle.

"After consultation with our great military leaders, designers, and others, I am pleased to present the new logo for the United States Space Force, the sixth branch of our magnificent military!" Trump wrote.

Legislation passed by Congress in December created the new service by renaming Air Force Space Command in Colorado Springs and giving its leader, Gen. Jay Raymond, a seat on the Pentagon's Joint Chiefs of Staff.

Like the relationship between the Marine Corps and the Navy, the Space Force falls under the Air Force department, with the Air Force providing logistics, security and other support to its new sibling.

The logo of the new service incorporates much of the old logo, designed when Air Force Space Command was formed in 1982.

Ahem. We are expecting some royalties from this... https://t.co/msYcJMlqjh

Hidden gems in the logo include a representation of the North Star. As the only star that doesn't move in the night sky, it is used as a symbol of integrity and character.

Air Force Academy graduates know the star's symbolism from its use throughout the school, from cadet rank insignia to Polaris Hall, which houses the academy's Center for Character and Leadership Development.

The academy will also serve as a training ground for future Space Force officers.

In the background of the logo is a representation of the globe, which symbolizes the new service's global mission along with a swooping representation of an orbiting spacecraft, showing how Space Force has a role that extends above the planet.

It's not a surprise that Trump unveiled the logo himself. Space Force has been a talking point for the president on the campaign trail, and Trump has taken a personal interest in military space programs that hasn't been seen in the White House since President Ronald Reagan pursued an orbiting missile defense system dubbed "Star Wars" by the media and lawmakers.

While the new service will have a headquarters in the Pentagon, most of its troops will live and work in Colorado, home of Schriever, Peterson and Buckley Air Force bases, which each have significant space missions.

The service will answer to U.S. Space Command in Colorado Springs for its wartime duties. That command, temporarily housed here after it was formed in 2019, has a similar logo, which features two swooshing orbits represented over the globe.

The Pentagon hasn't announced its pick for the command's permanent home, but its logo may offer a hint of where its troops want to live. The two orbits shown on the logo cross directly above Colorado Springs.

The world changed Tuesday, and most military leaders probably missed it. The change was announced in a news release buried deep on defense gia…