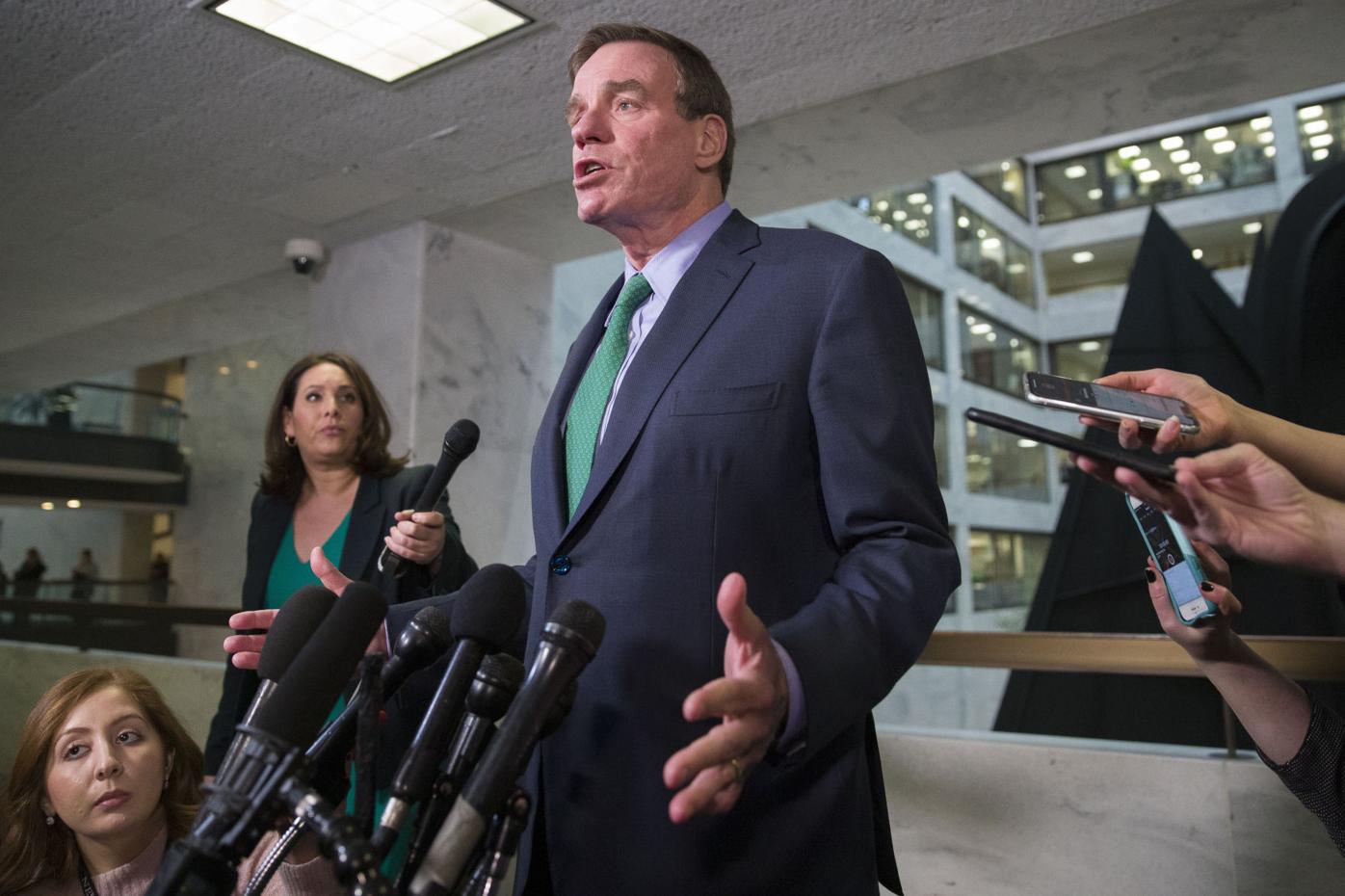 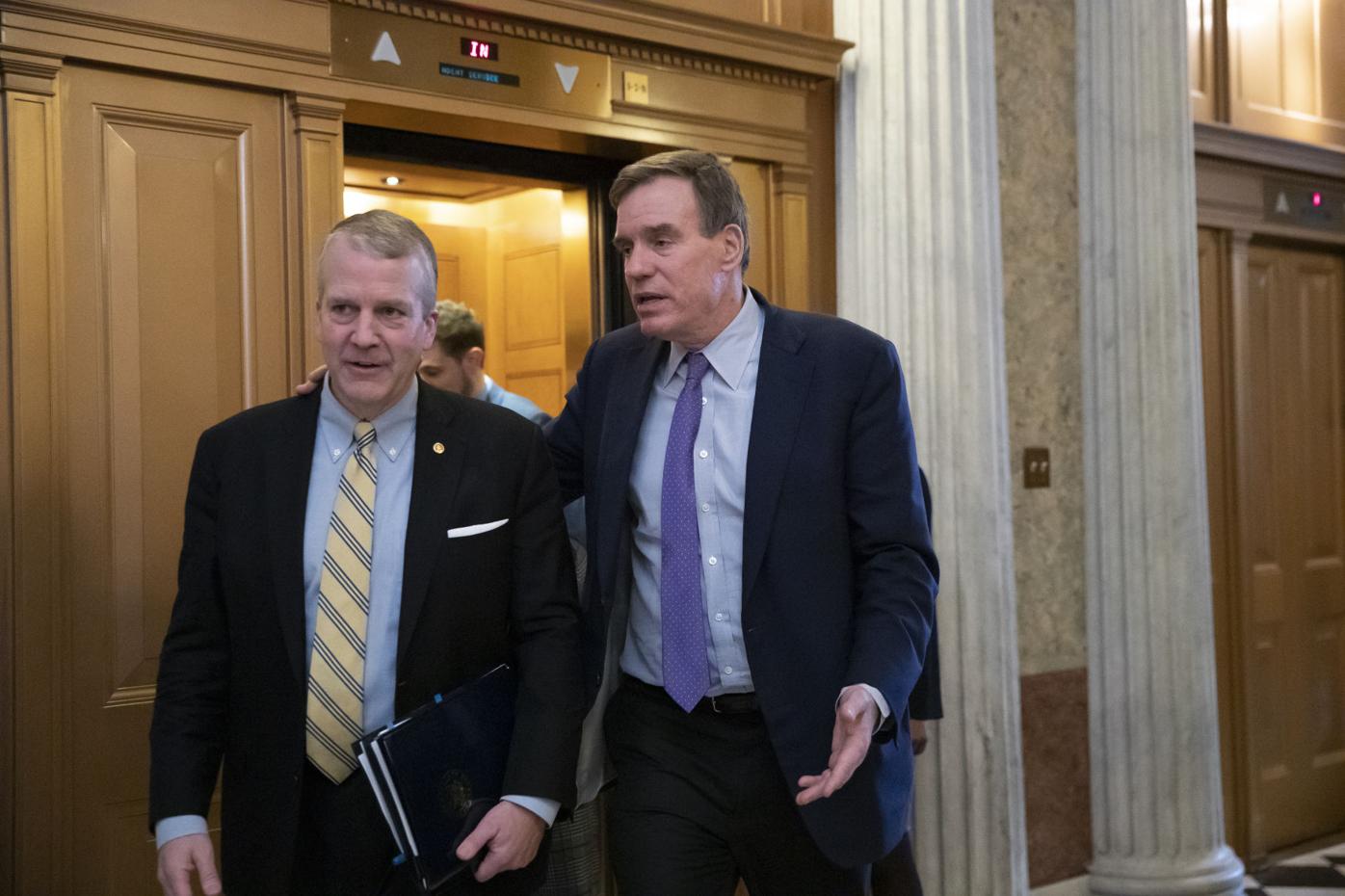 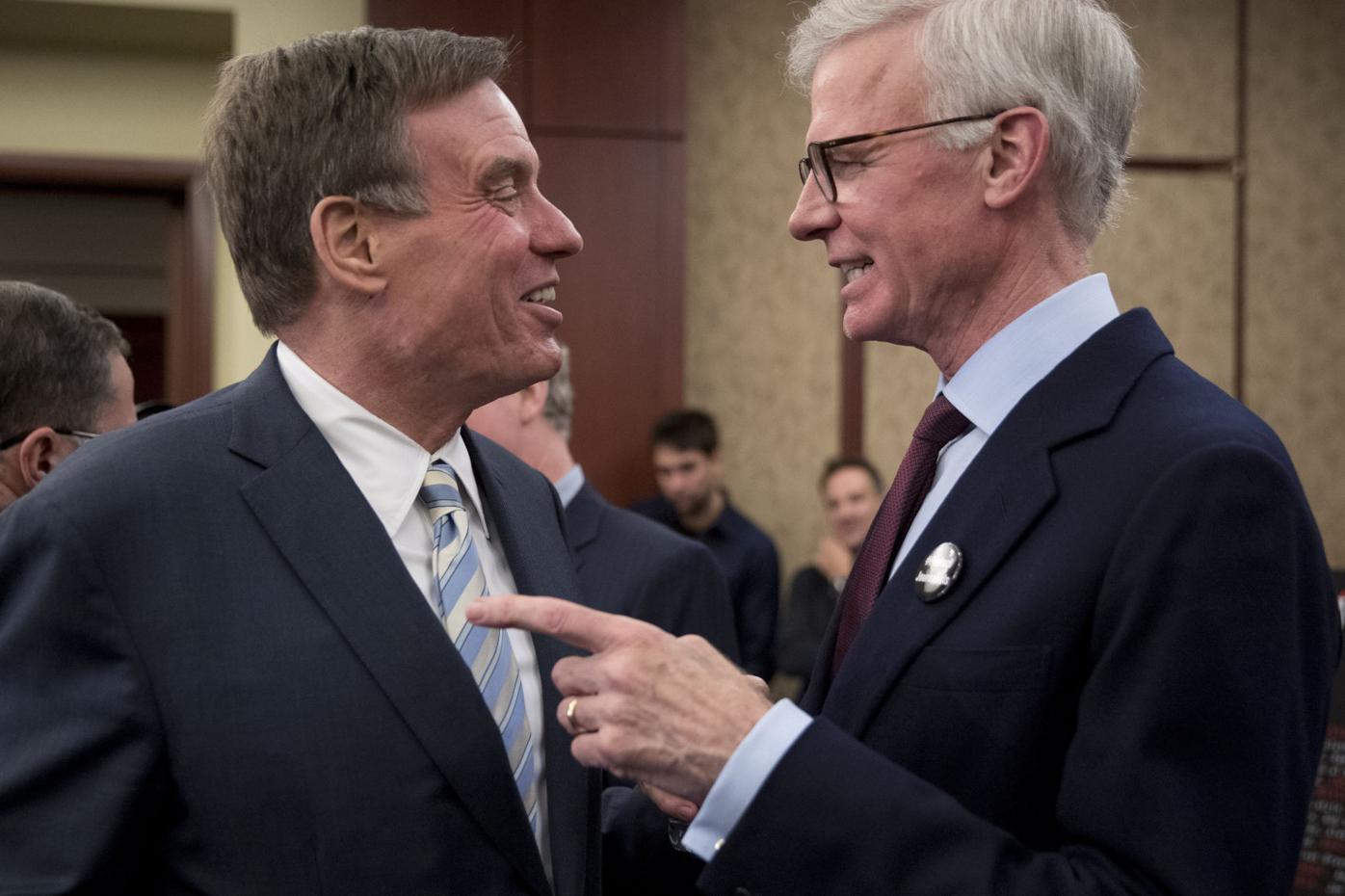 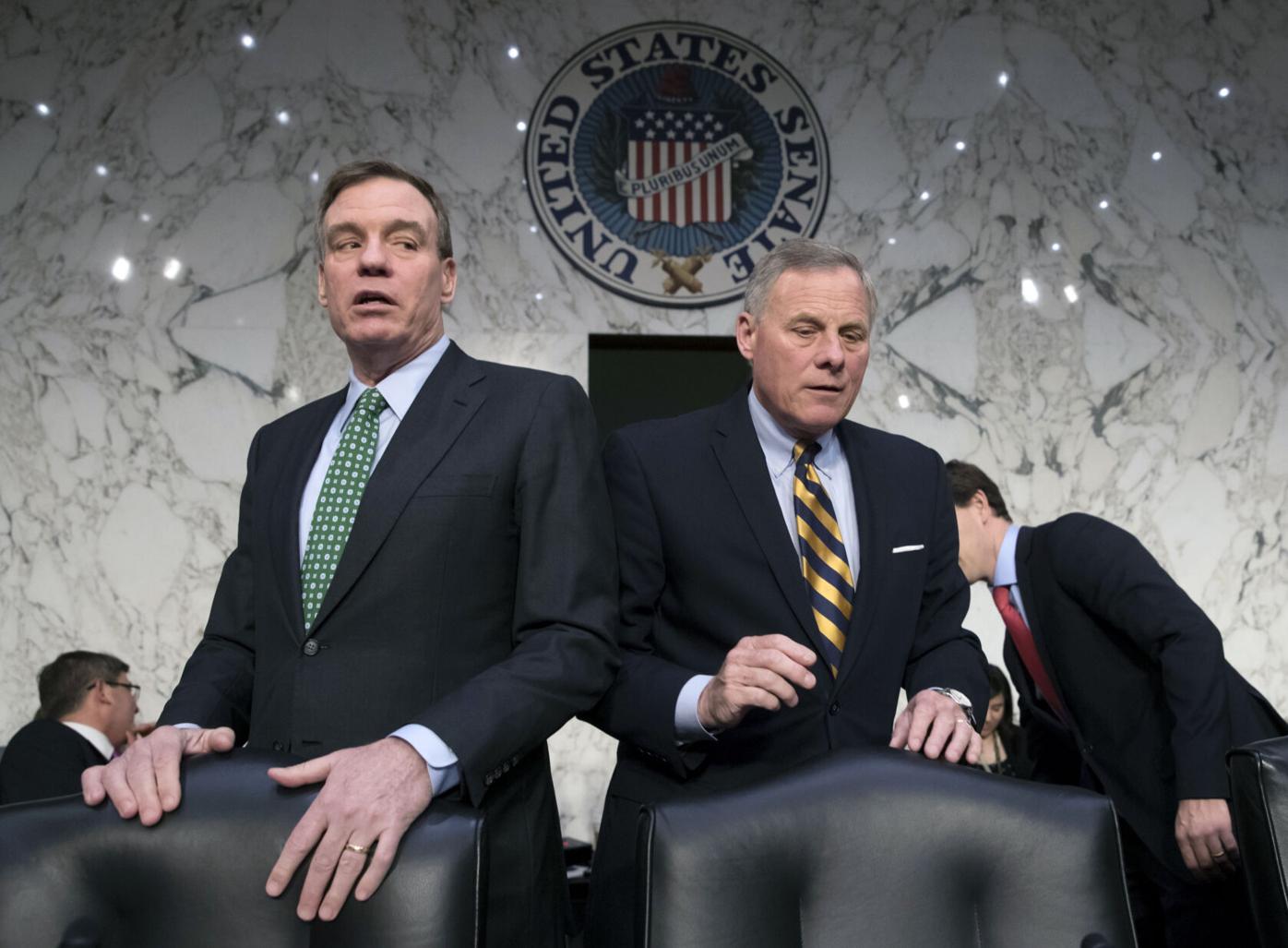 Intelligence chairman U.S. Sen. Mark Warner, a Virginia Democrat and Colorado's Democratic U.S. Sen. Michael Bennet, a member of the spy panel, sent the letter to Biden Tuesday morning saying they're worried moving the command to Huntsville, Ala., "did not take into account how such a move may affect Intelligence community dependencies and missions."

The Pentagon announced the Alabama move Jan. 13 and sources have told The Gazette and other news outlets that President Donald Trump picked Alabama over objections from senior Pentagon leaders.

Investigators from the Government Accountability Office and the Pentagon's Inspector General are probing the decision and lawmakers from both chambers of congress and both sides of the aisle have raised objections to the move. Alabama overwhelmingly supported Trump in the 2020 election while Colorado, once considered the front-runner to be the permanent home for Space Command, backed Biden.

The latest salvo against the relocation could gain Biden's attention since it involves risks to the crown jewels of America's intelligence infrastructure: spy satellites.

The military and intelligence agencies put aside old rivalries in 2015 to establish the National Space Defense Center in 2015 as a place to collaborate on plans to defend the nation's constellation of satellites. Colorado is also home to the cryptically-named Aerospace Data Facility at Buckley Air Force Base in Aurora, a clearinghouse for data gathered by intelligence satellites.

The confluence here between spy satellite programs and the military's satellites was part of the reason U.S. Space Command was re-established in 2019 at Peterson Air Force Base. The command oversees all military missions in space and creates plans to defend American satellites in case of war while targeting enemy space capabilities.

The push to create the command along with the new Space Force service branch for satellite troops came after the military reported rising alarm over advanced anti-satellite programs run by rival powers including Russia and China.

Warner and Bennet wrote they're concerned that moving could be a setback for the command amid a looming Cold War in orbit.

"Space is a critical national security issue, and we cannot squander time, talent, or money on unnecessary expenditures or delays," they wrote.

Bennet has penned strongly-worded letters on the issue before, but adding Warner to the mix could get the issue more presidential attention.

Warner is vice-chairman of the Senate's Democratic caucus and has been touted in the past as a lawmaker who could someday win the Oval Office. As head of the Intelligence Committee, Warner also holds great sway over national security decisions as one of few lawmakers with regular access to the nation's most closely-held secrets.

A key issue for the lawmakers is whether the command's civilian workers, who fill two out of every three jobs there, would make the move to Alabama from Colorado. That's an issue that's come up before, with lawmakers pointing out how 80 percent of civilian workers quit amid an earlier move of the Pentagon's Missile Defense Agency from Virginia to Huntsville's Redstone Arsenal.

The Space Command workers could be even more difficult to replace, the senators noted.

"Workforce disruption is another key consideration, given the many defense and intelligence civilian employees and contractors working on space programs in Colorado at the highest levels of classification," Bennet and Warner wrote.

The letter adds to mounting political pressure on Biden to review the process that picked Alabama as the command's new home.

Meanwhile, the investigations into the Alabama move are expected to last through the summer and Colorado Springs Republican U.S. Rep. Doug Lamborn has pledged House hearings to probe the decision.

The Pentagon has thus far stood behind the Alabama move while Biden has made no public statements on it.

Some insiders say the easiest move for Biden would be to order the Pentagon to reopen the nationwide competition to house the command, once again pitting Colorado Springs against Alabama and other rivals.

The Biden administration's pick to lead the Air Force is a West Point graduate well-versed in the high-tech demands of the Space Force.