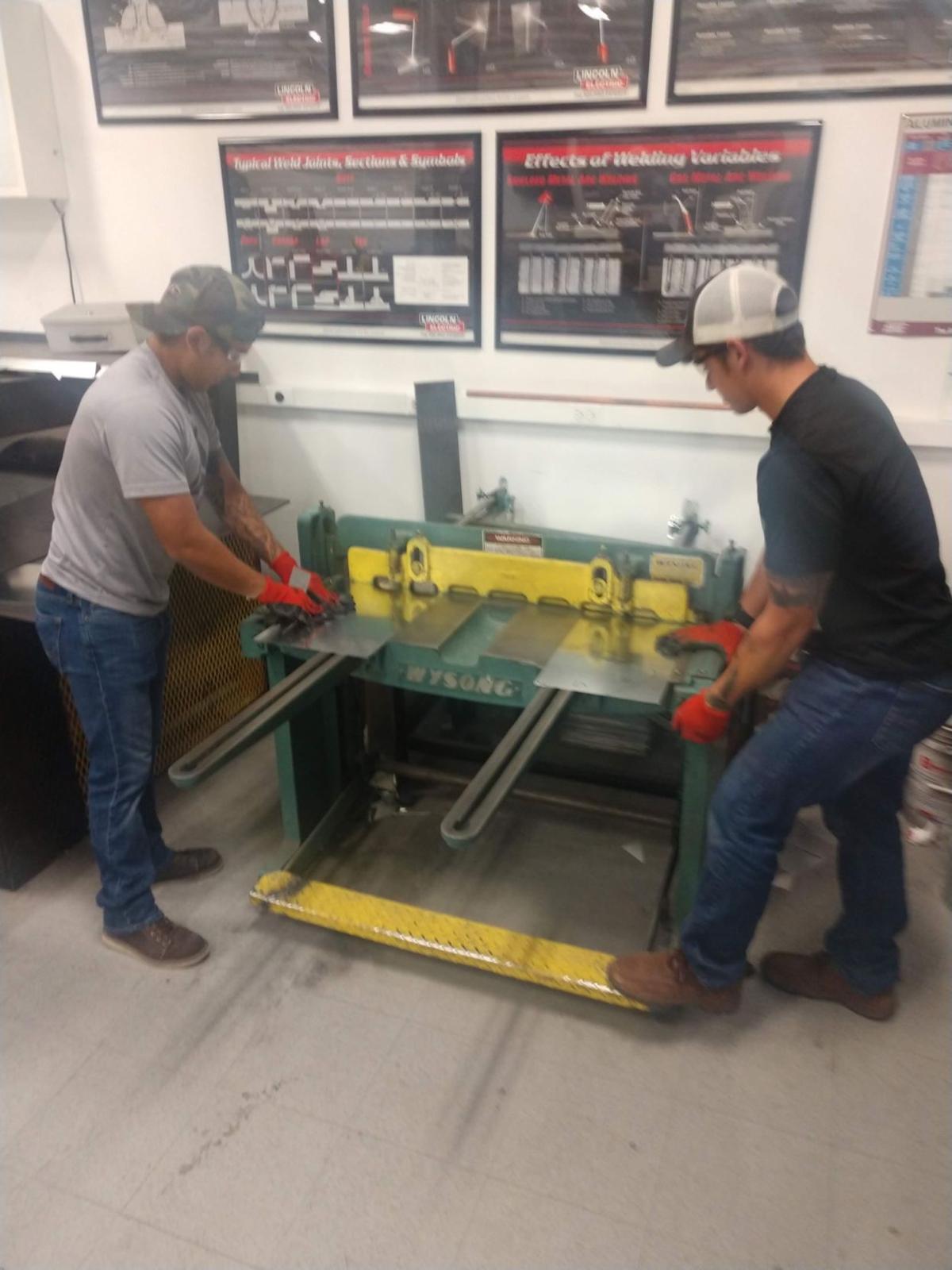 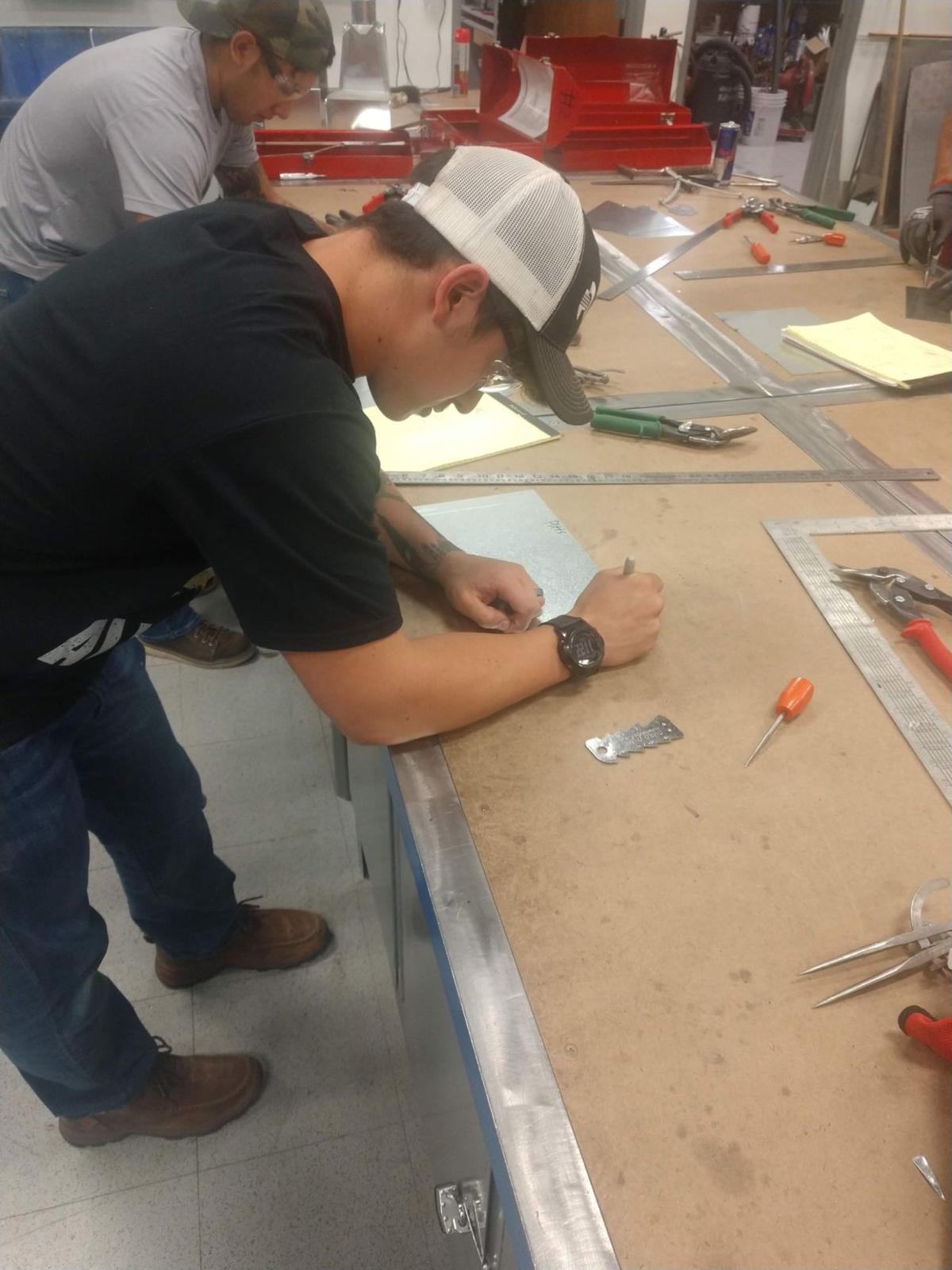 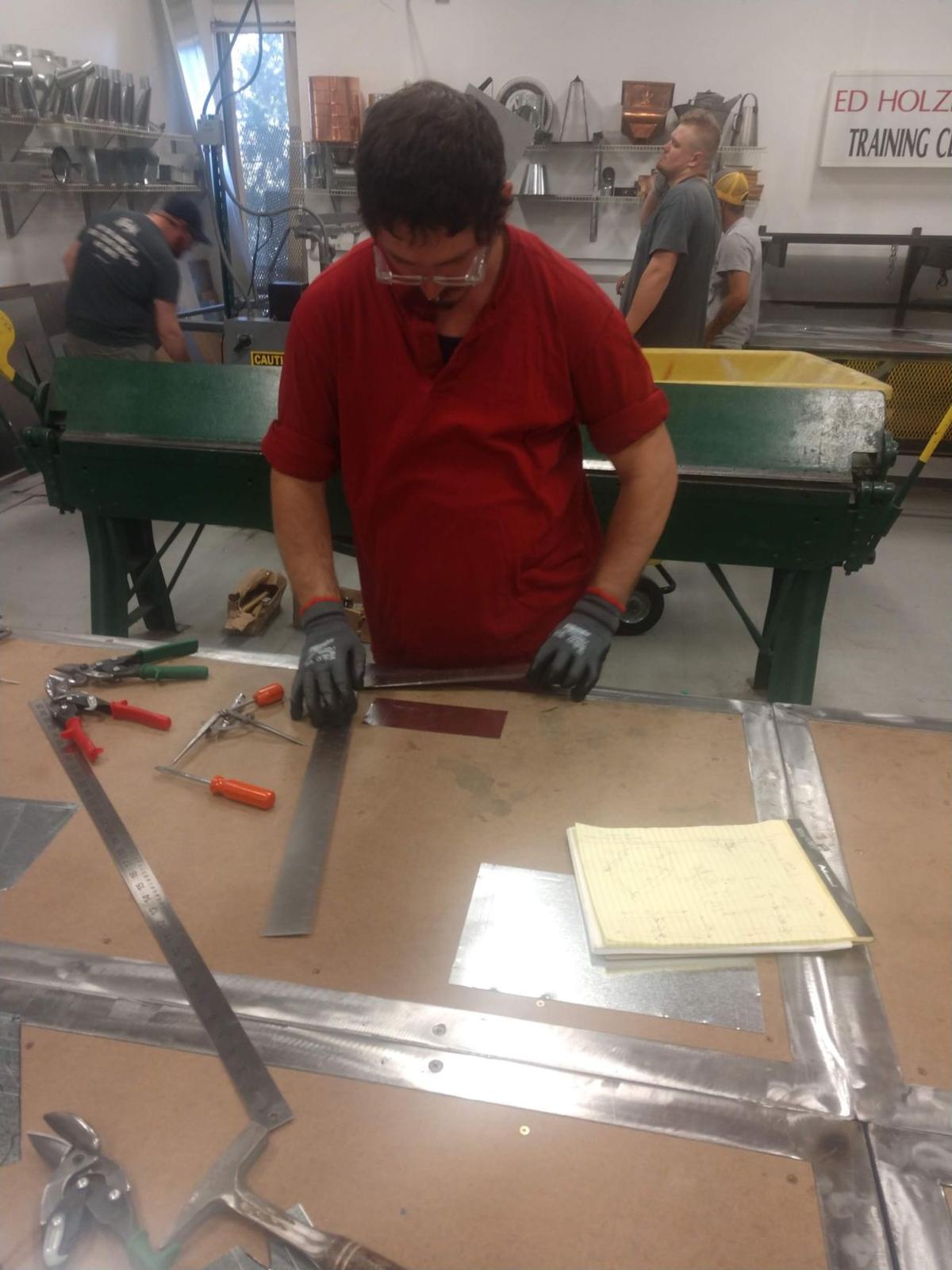 A program to help soon-to-be or recent military veterans transition into a sheet metal career will graduate its first Colorado Springs class next month.

SMART Heroes is a free, seven-week intensive course that's equivalent to a 224-hour first-year sheet metal apprentice training, a news release says. After graduating from the program and being honorably discharged from service, participants can choose to begin a second-year apprenticeship at Sheet Metal Workers Local 9 in Colorado Springs or enter one of 147 other training centers across the country.

The partnership between the union and Fort Carson is one of several at the post aimed at getting soldiers into the civilian workforce after their enlistments end. The Pentagon for years has pushed for better veteran employment opportunities, a drive that's pushed by a concern for the well-being of former troops and the $1 billion annual bill the Pentagon has footed for unemployment benefits for those who can't find jobs after they're mustered out of the service.

To find applicants, SMART Heroes worked with Fort Carson and Helmets to Hardhats, a national nonprofit that connects military service members with training and career opportunities in the construction industry. It's SMART Heroes' second city: The first, in Tacoma, Wash., has graduated 12 classes of veterans since 2017.

"During the course, students are introduced to heating, ventilation and air conditioning, welding, air balancing and fabrication," the release said. "Led by military veterans and long-time sheet metal workers, SMART Heroes allows military members to see the similarity the union has with the armed services in regard to brotherhood/sisterhood."

The next course is expected to be full, with about 15 participants. The program will run every seven weeks.

The Colorado Springs classes will be led by Ron Shenberger, an Army veteran who has been a member of the International Association of Sheet Metal, Air, Rail and Transportation Workers (SMART) for 15 years, the release says.

"We already have a large percentage of veterans at Local 9. I think the SMART Heroes program shows our service members there are people on the civilian side who value what veterans have to offer an employer," Shenberger said in a statement.

The curriculum is provided by the International Training Institute, the education arm of the unionized sheet metal, air conditioning and welding industry. Funding for the program comes from the SMART Heroes Foundation, a nonprofit.

"Military veterans have always had the qualities we look for in apprentices, including work ethic, maturity and discipline," James Page, administrator of the training institute, said in a statement.