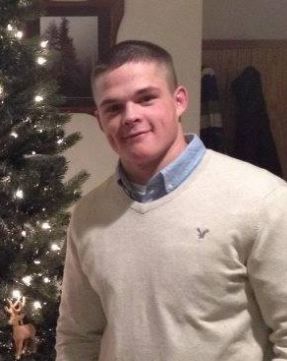 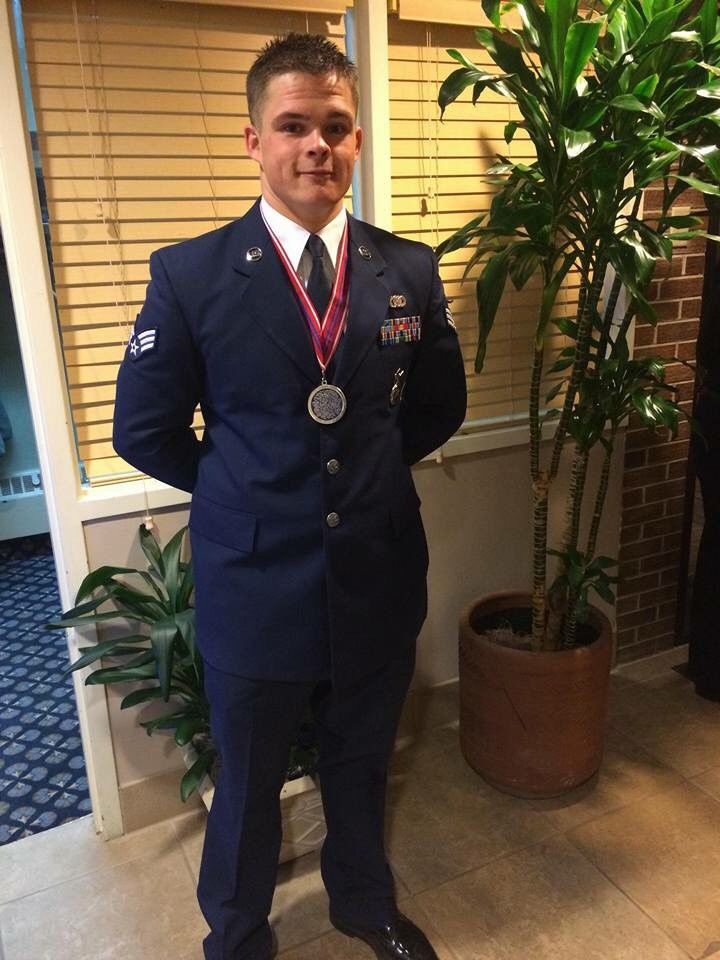 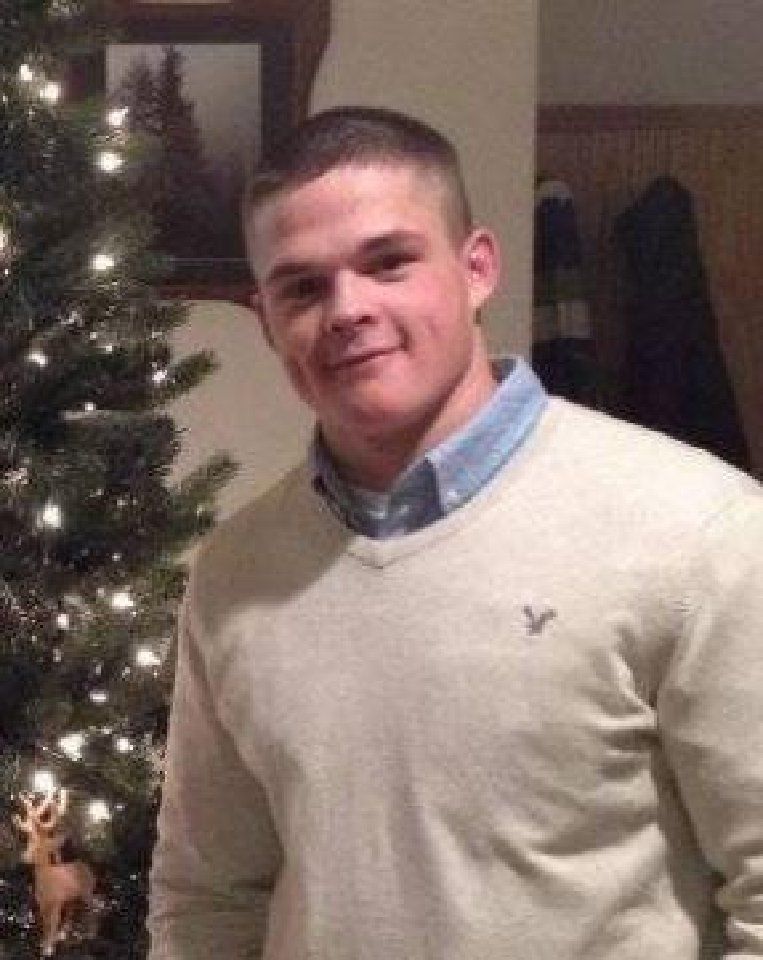 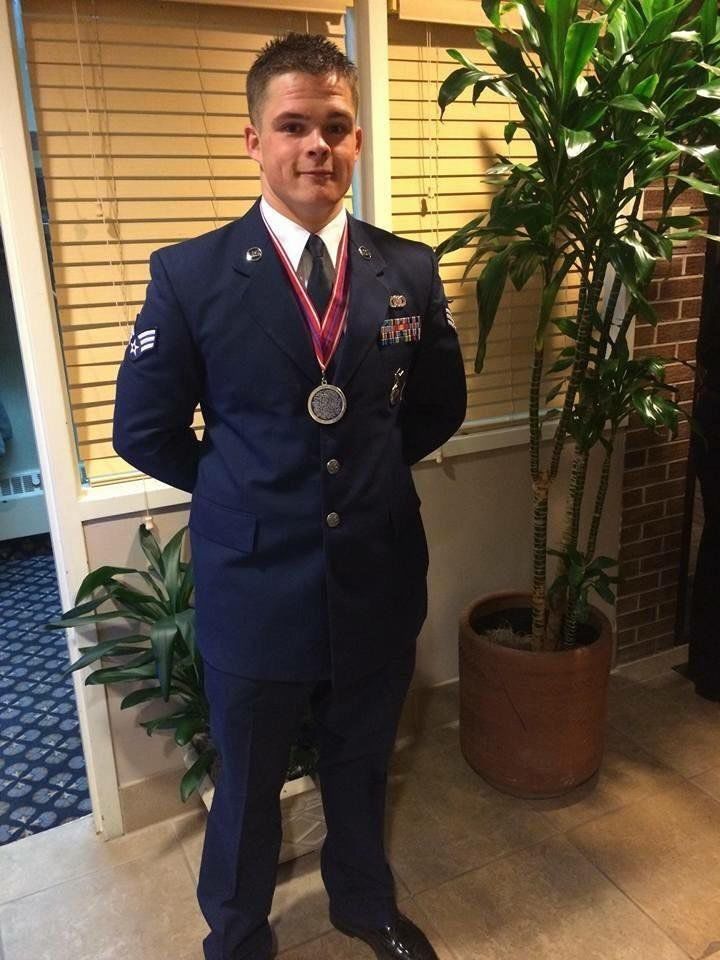 A 25-year-old airman assigned to Peterson Air Force Base died Tuesday in Syria.

Staff Sgt. Austin Bieren, of Umatilla, Ore., died from suspected natural causes, according to a news release from Peterson.

He was there supporting Operation Inherent Resolve, the name given to the operation to eliminate the Islamic State group and the threat it poses to Iraq, Syria and the wider international community.

"Staff Sgt. Bieren was a valuable and beloved member of our team and will be sorely missed," said Col. Douglas Schiess, 21st Space Wing commander where Bieren was assigned. "His dedication to his country was evident in his actions - he was a superb airman."

Bieren entered the Air Force in November 2010, and has been stationed at Peterson since June 2014, the news release said.

A memorial service for Bieren is pending.