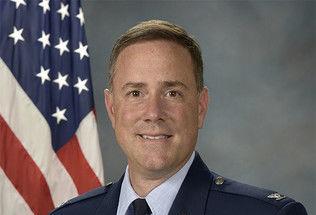 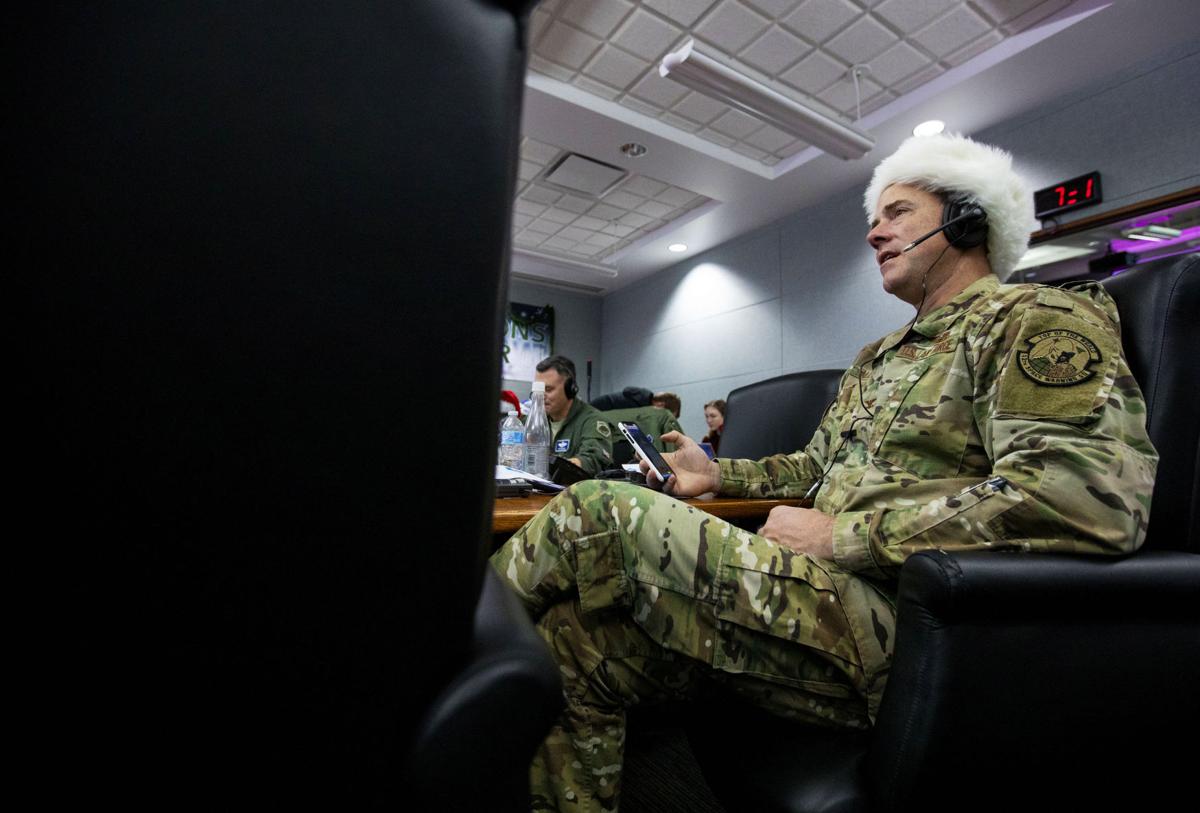 Col. Thomas Falzarano, 47, led one of the Air Force's most crucial and complex organizations with troops from Greenland to the Indian Ocean. He was a 1994 Air Force Academy graduate and poised to be one of the top officers in the new Space Force. The cause of his death was under investigation, the Air Force said.

“The cause of death is under investigation, but initial indications are that it was due to natural causes,” Peterson said in a news release.

Leaders were shocked by the colonel’s death.

“We are deeply saddened by this tragic loss for our Air and Space Force family,” Gen. Jay Raymond, who heads U.S. Space Command and the Space Force, said in a statement. “Tom was an incredible leader, mentor and friend who will be remembered for his warm personality and dedicated service to our nation. Our heartfelt condolences and prayers go out to his family, friends and all members of the 21st Space Wing.”

Falzarano was a rising star in the space world who was expected to soon pin on the stars of a brigadier general. He'd been a top aide to Raymond before taking command of the wing last year and had held top space planning posts at the Pentagon.

“Col. Falzarano was a fearless leader who was motivated by taking care of his family and airmen,” Col. Sam Johnson, 21st Space Wing vice commander said in a statement. “He will be sorely missed. Our thoughts and prayers are with his family, and we are providing every comfort and assistance that we can to them.”

After graduating from the academy, Falzarano had flown F-16s with an Arizona fighter squadron. As the Air Force downsized in the 1990s, Falzarano reinvented himself, becoming the top graduate of the service's space training course.

Summer of military pomp and ceremony scuttled by coronavirus

In his new career, Falzarano was on the cutting edge of new satellite communications technology. But he soon launched on a new path, leading a Minuteman missile crew in Montana.

Falzarano later jumped back into space operations, but a new opportunity soon called. In 2007, as battle raged in Baghdad, he was sent to Iraq where he served as a key liaison between American commanders and the fledgling Iraqi government amid the "surge" that saw the U.S. launch an unprecedented and successful offensive against insurgents.

The Iraq duty earned Falzarano a Meritorious Service Medal and the oak leaves of a lieutenant colonel. He came back to the U.S. in 2008 to take command of a Florida-based space tracking squadron, a post that accelerated his rise.

Since taking the reins at Peterson in July, Falzarano had earned respect from local leaders, including Colorado Springs Mayor John Suthers.

“Since he assumed command at Peterson, he was a great partner in working with the city on a variety of matters,” Suthers said. “As an example, he organized the rest of the area base commanders to work with the city on coronavirus issues. This is a tremendous loss for our community and our hearts go out to his family.”

In recent weeks, Falzarano had worked to keep the space wing running even as airmen were kept apart to slow the spread of coronavirus.

Falzarano said even the most remote of his detachments at Diego Garcia, where the closest neighbor is 1,000 miles of ocean away, is threatened.

“I don't know of a location that's safe from coronavirus,” he said.

At Peterson, Falzarno ran the Air Force's most far-flung organizations. The 21st Space Wing tracks objects in space and missile launches using radars and telescopes around the globe.

It's a job that has traditionally been given to commanders on the way up. Raymond led the wing on his way to to the top job in the Space Force.

But while rapid promotion seemed in Falzarano's future, he was focused on caring for his troops, especially those on the front lines of protecting Peterson and caring for its airmen.

“One of the things during this crisis that has really hit home is the space operations crews aren't the only mission essential personnel,” Falzarano said last month.

"We thank him and his family for their dedicated service and sacrifice for the protection of our country," they said. "We pray that his family and loved ones will be blessed with healing and peace during this difficult time.”

The Colorado National Guard's 140th Wing will be conducting a second F-16 Fighting Falcon flyover Friday to salute health care workers on the front line of the battle against the coronavirus, a statement said Thursday.