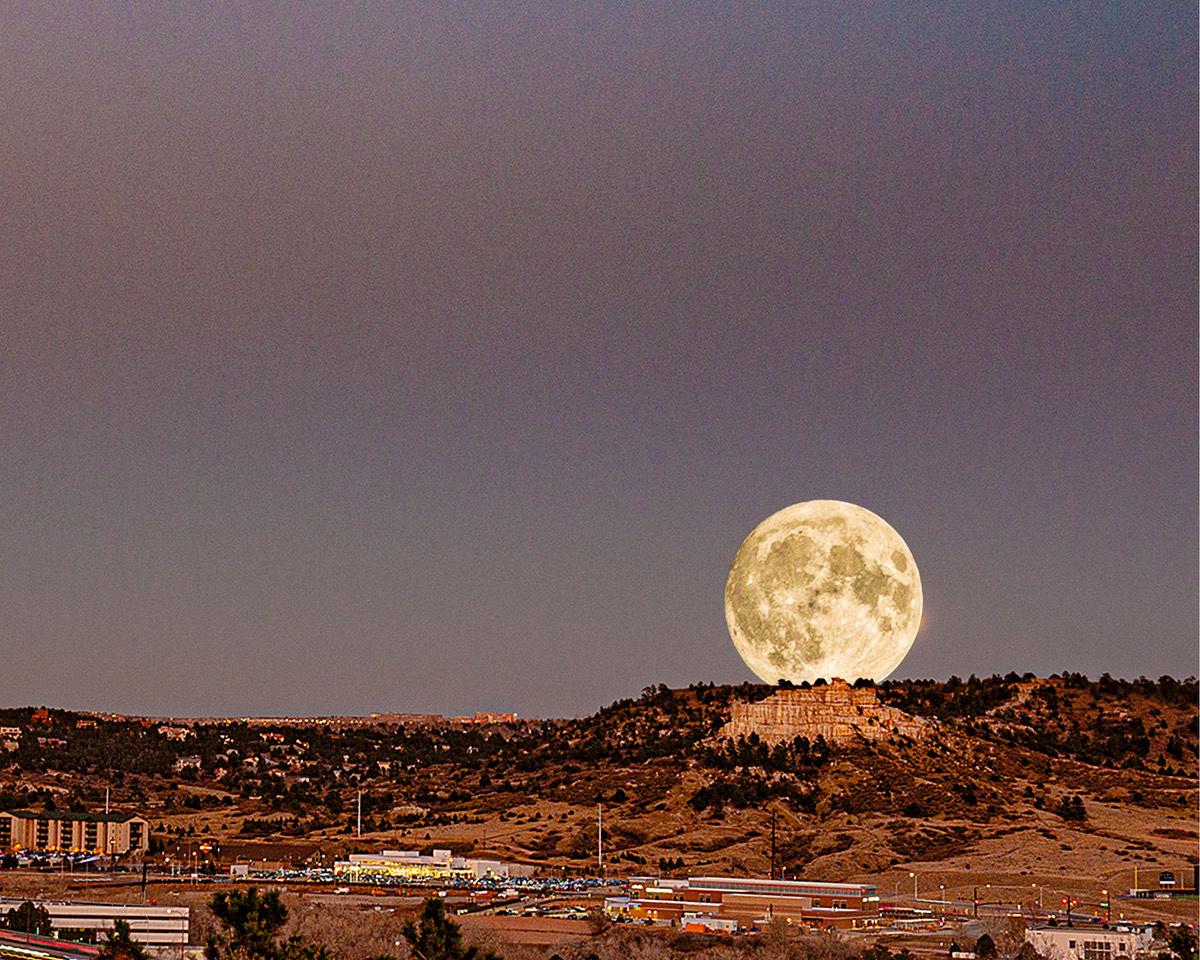 Reader Don Weaver submitted this photo he captured of the “moon illusion” — a phenomena where the full moon appears larger-than-life when near the horizon — over Pulpit Rock on Nov. 11, 2019. The moon was almost full that night, and was totally full on Nov. 12. 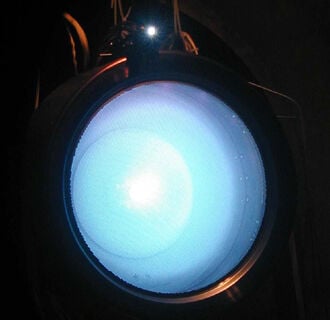 NASA has tested larger and larger ion thrusters, an electrically-powered engine for space that could be made possible with nuclear power. (NASA photo)

Reader Don Weaver submitted this photo he captured of the “moon illusion” — a phenomena where the full moon appears larger-than-life when near the horizon — over Pulpit Rock on Nov. 11, 2019. The moon was almost full that night, and was totally full on Nov. 12.

NASA has tested larger and larger ion thrusters, an electrically-powered engine for space that could be made possible with nuclear power. (NASA photo)

The next generation of American spacecraft could be powered by atomic energy, thanks to a new policy issued by the White House that pushes development of nuclear reactors for military and NASA missions to orbit and beyond.

The promise of nuclear power for space applications has long been known. It's a theoretical power source for a "constant boost" thruster that could cut months off missions to Mars and make the moon a quick commute.

The reactors are also needed if we intend to put people on the moon to stay and for manned missions to the red planet.

"Space nuclear power and propulsion is a fundamentally enabling technology for American deep space missions to Mars and beyond," explained Scott Pace, who heads the National Space Council. "The United States intends to remain the leader among spacefaring nations, applying nuclear power technology safely, securely and sustainably in space.”

The allure of constant boost is apparent: Rockets now are used in a series of "burns" to travel to the moon and elsewhere in the solar system. That stop-and start method makes our spacecraft sluggish.

With a reactor and a small tank of an inert gas, you have an ion thruster, which could be left on to accelerate a spacecraft to speeds only imagined at this time. The thrusters use electrical energy to eject small amounts of gas at extreme speeds.

While space is already loaded with radiation, making it one of the safest places to run a reactor, launching a payload of plutonium or enriched uranium has always been a touchy business. The concern comes because rockets, while much safer these days, are never totally safe and nobody wants to accidentally contaminate a wide swath of southern Florida if something goes wrong.

Still, even in the most dangerous days of space flight decades ago, radiation has been successfully used to power satellites.

But the new reactors, aimed specifically at manned missions, will need to bring a new generation of safety, reliability and longevity.

So, why the big push for reactors now?

The biggest problem with manned space missions has been hauling the massive amount of fuel for rockets and water for astronauts into space.

But with a nuclear reactor on the moon, those limitations can be overcome thanks to ice that's been identified deep in craters and near the lunar poles.

In theory, all our astronauts would need to have plentiful drinking water as well as a wealth of hydrogen and oxygen to refuel rockets is some way to heat up lunar ice.

And nothing heats up water quite like a nuclear reactor.

And, as long as we can keep astronauts safe from the radiation, there are few places safer to operate reactors than the moon and Mars. Getting an atomic reaction to heat up is no problem. The real issue has always been keeping it cool enough to avoid a meltdown. The moon and Mars are cold. The lunar surface can hit 260 degrees below zero at night, and Martian weather makes Antarctica look warm, with average temperatures of 81 degrees below zero.

But there's another problem scientists must overcome: weight.

Just a few pounds of plutonium will create a fine chain reaction, but reactors are loaded down with lead and concrete shielding, massive pumps and tons of other gear.

Just getting that to Earth orbit would run roughly $10,000 per pound. So even small reactors like those used in Navy submarines are out.

The White House is betting on new technology, dubbed modular reactors, which could create a power source the size of a desk, rather than the size of an office building.

To get that technology to space will mean harnessing the nation's smartest people. The new policy would combine the talents of NASA, the Pentagon and the Department of Energy along with drawing in top academic research programs.

If it works, it will turn mankind into a planet-hopping species, and could allow us to live permanently on a new world.

It will be expensive, and involves serious risks.

But it could change everything.