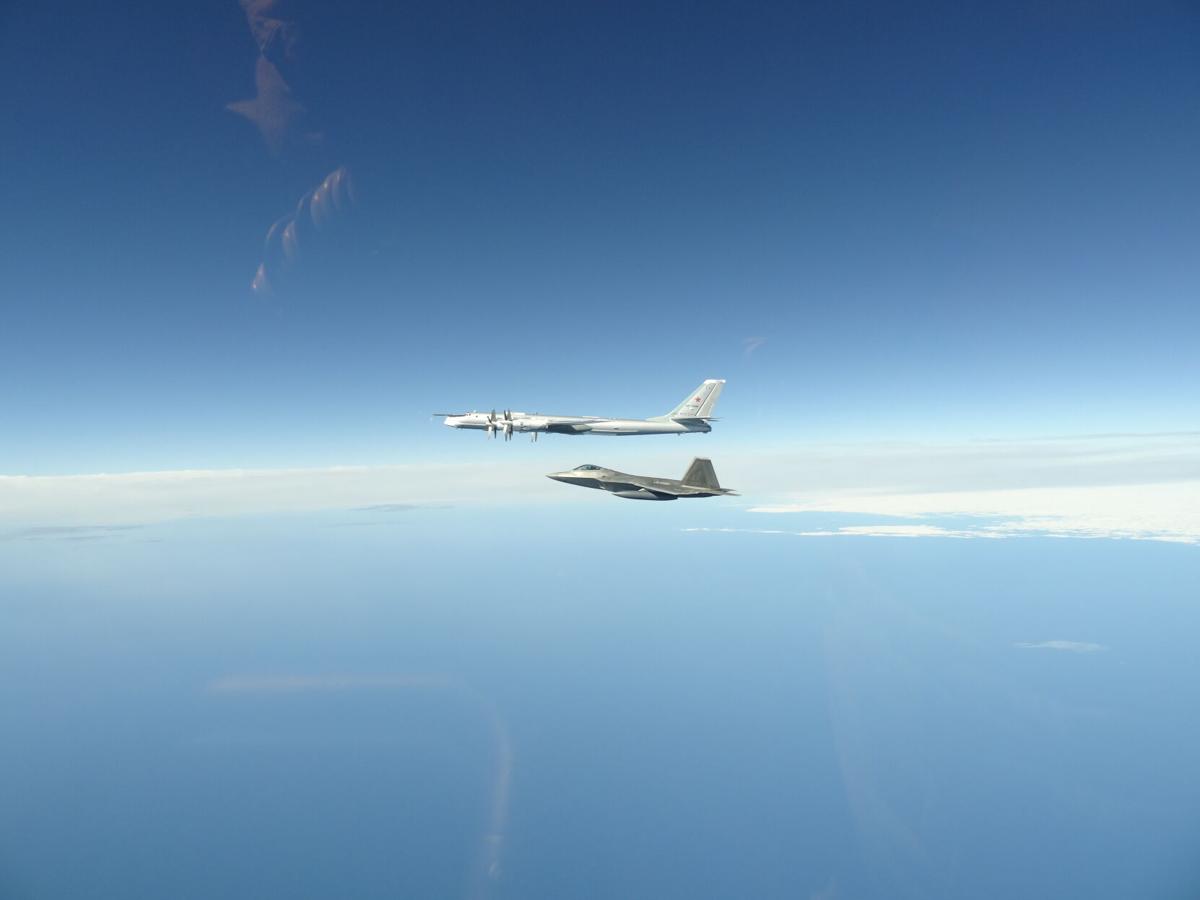 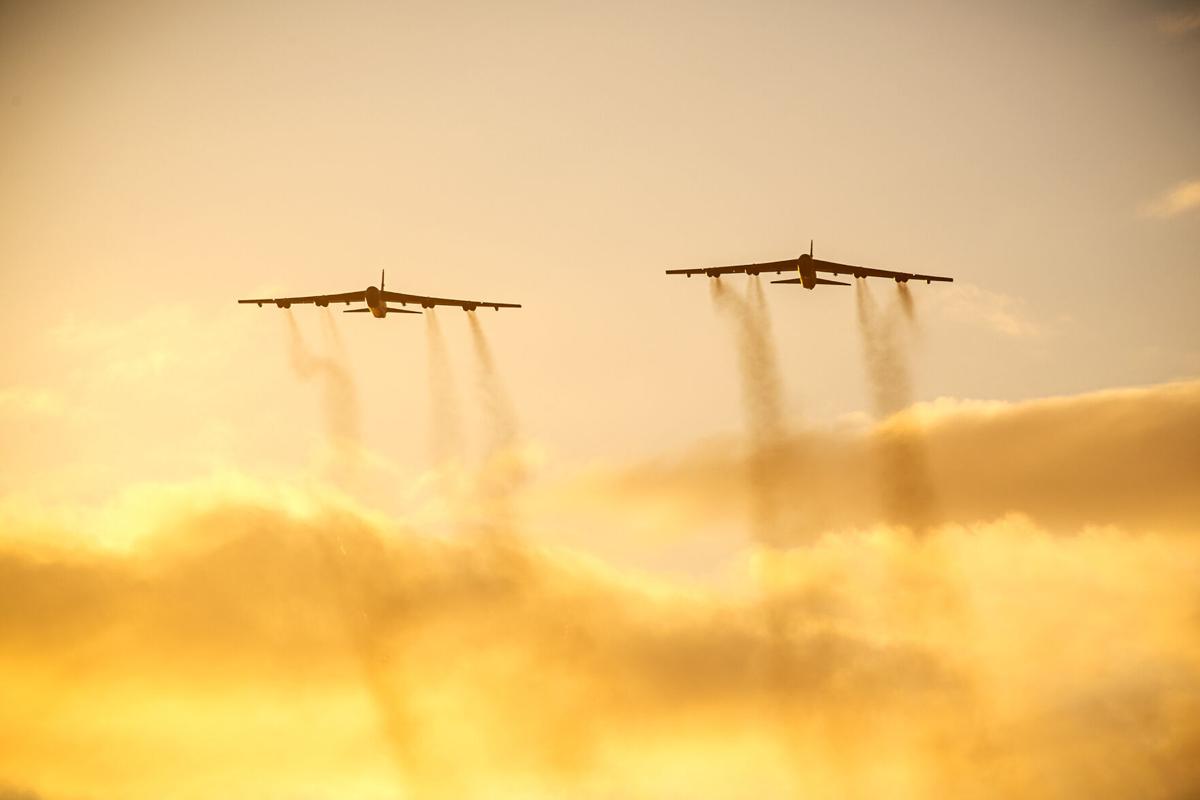 American fighters intercepted six Bear bombers off Alaska late Thursday, in what was the biggest Arctic showdown with Russia in recent years.

“Our northern approaches have had an increase in foreign military activity as our competitors continue to expand their military presence and probe our defenses,” NORAD boss Gen. Glen VanHerck said in a statement. “This year, we’ve conducted more than a dozen intercepts, the most in recent years. The importance of our continued efforts to project air defense operations in and through the north has never been more apparent.”

While similar confrontations off Alaska were common during the Cold War, NORAD saw nearly 20 years of relative calm after the fall of the Soviet Union.

Under Vladimir Putin, Russia has sought to flex military muscle in the resource-rich Arctic regions. There, shrinking polar caps have opened sea lanes and opened a vast swath of sea to oil and gas development.

The Russian moves have included repeated flights of Bear bombers, a long-range turboprop aircraft first flown in 1952. The version of the Bear used Thursday was the Tu-142 maritime reconnaissance  plane, which the Russian navy has used to snoop on American submarines since the 1970s.

The Thursday flight came amid a week of rising tensions with Russia after an incident in Syria saw a Russian military vehicle slam into a rig carrying American troops.

"Four B-52 Stratofortress bomber aircraft currently deployed to Royal Air Force Fairford, U.K., will fly the European portion of the mission," The Air Force said Friday. "Strategic bombers will integrate throughout the day with several NATO nations’ air force fighter aircraft and aerial refueling aircraft in the skies above each host nation."

The F-22 Raptor is a twin-engined fighter that's nearly invisible to radar and is capable of cruising at more than the speed of sound. The highly maneuverable planes are known as the planet's top dog-fighter, and with a top speed of more than 1,500 mph can easily intercept the sluggish bombers.

The fighters were supported by KC-135 tankers, allowing the F-22s to stay in the air as the Russians loitered near American shores.

"NORAD employs a layered defense network of radars, satellites, and fighter aircraft to identify aircraft and determine the appropriate response," the command said.

"In Yekaterinburg (Russia), the number of weapons, military and special equipment used for display has increased by 30 percent compared to last year," Russia's defense ministry announced Friday. "Guests of the forum will be able to see more than 150 units of new and modernized equipment that is in service with the Central Military District troops."