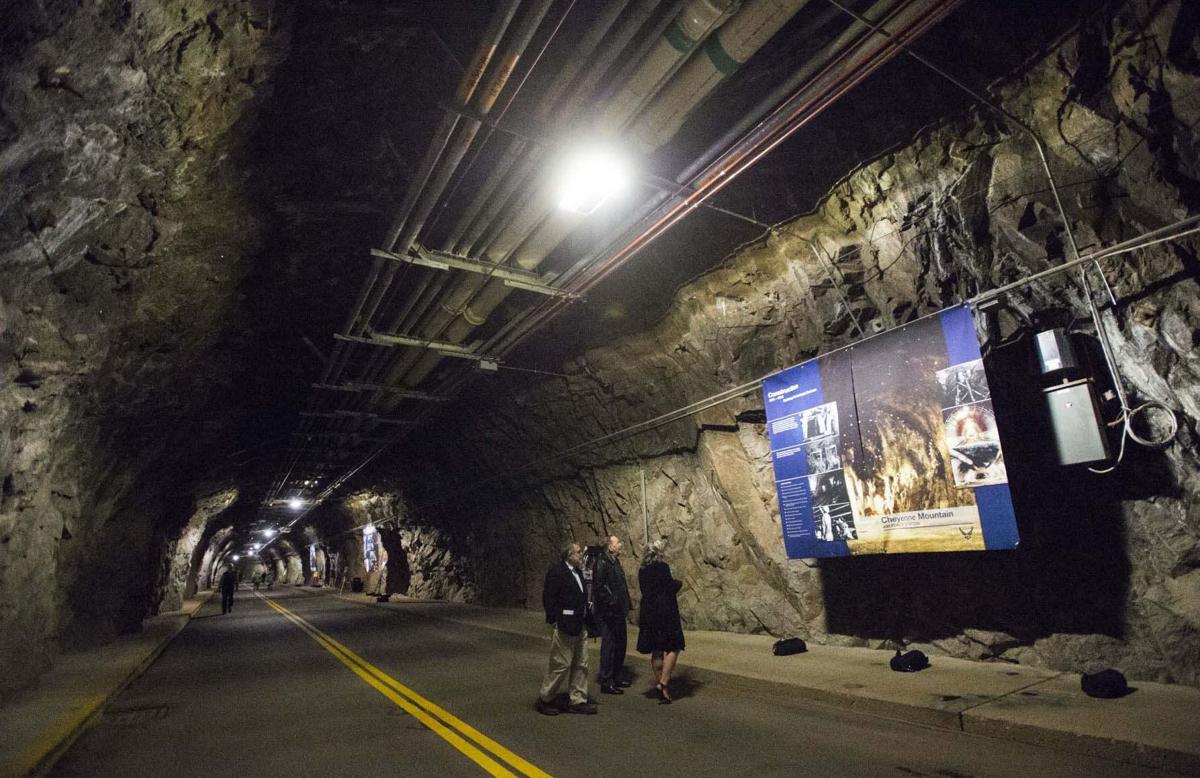 Guests read about the history of Cheyenne Mountain Air Force Station as they tour the tunnel leading into the bunker during the 50th anniversary celebration of the Cheyenne Mountain Complex. The Air Force station, owned and operated by Air Force Space Command, began operating Feb. 6, 1967, as the NORAD Combat Operations Center. 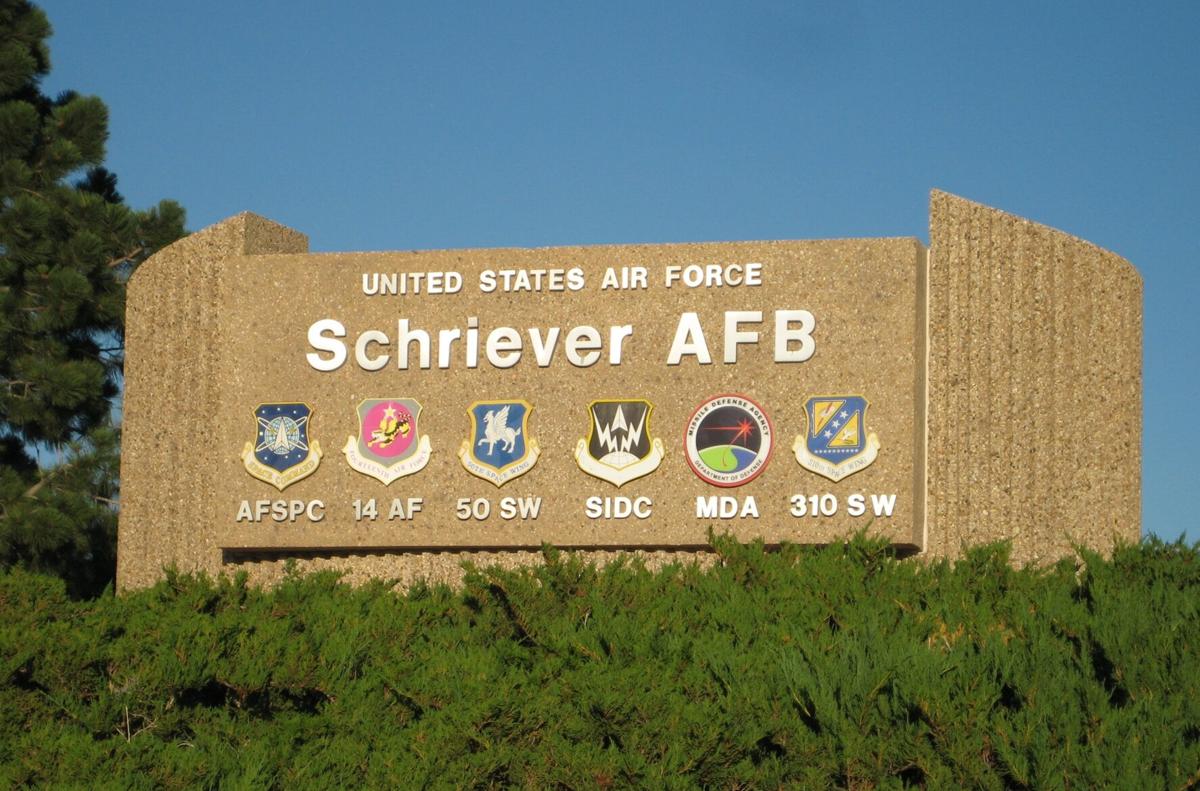 Guests read about the history of Cheyenne Mountain Air Force Station as they tour the tunnel leading into the bunker during the 50th anniversary celebration of the Cheyenne Mountain Complex. The Air Force station, owned and operated by Air Force Space Command, began operating Feb. 6, 1967, as the NORAD Combat Operations Center.

Colorado will soon be home to the largest contingent of military installations named for the new space service branch when Peterson Air Force Base, Schriever Air Force Base and Cheyenne Mountain Air Force Station are renamed Monday to better reflect their space roles.

Colorado Springs is also home to U.S. Space Command, Space Operations Command, and the bulk of the Space Force's 13,000 troops.

“The Space Force’s new structure is unlike anything we’ve done before, streamlining our decision-making processes and empowering our commanders to effectively accomplish our complex space operations and instillation missions," Lt. Gen. Stephen Whiting, commander of Space Operations Command at Peterson said last month.

Last month Buckley Space Force Base in Aurora became the first Colorado military installation to change its name in honor of Space Force, which was established in December 2019.

But getting the "space" name didn't take Buckley out of the air business. It is still home to the F-16 jets of the Colorado Air National Guard's 140th Fighter Wing.

Peterson, too, will keep flying with the C-130s of the 302nd Airlift Wing, an Air Force Reserve unit that hauls cargo and passengers and also uses its lumbering four-engine planes to battle wildfires.

Whiting expressed optimism and areas of concern about the newest service branch this May during the 2021 Rocky Mountain Cyberspace Symposium.

“Our Space Force guardians who are focused on cyber are our first line of defense and in the near term we must posture them to defensively guard against adversary threats to our space assets,” Whiting said. “However, as we all know, cyber is constantly evolving and we are pivoting our cyber guardians form building and operating base-level IT networks to defending those networks against hostile action to potentially developing offensive capabilities, which will further our space superiority and joint force integration efforts.”

Those cyber-focused guardians are part of Space Delta 6, a unit formed last year that functions like an Air Force wing, based at Peterson.

“For countries like Iran and North Korea, that can’t yet take us on in the space domain, the low cost of entry to develop cyber capabilities to seek to deny our global space networks gives them an opportunity we must take seriously," Whiting said.

Whiting said he is excited about the work Delta 6 and Delta 7 - which focuses on intelligence, surveillance and reconnaissance - are doing.

“We’ve really paired intel, cyber and space in a way that just wasn’t possible prior to December 2019,” Whiting said.

“With the Space Force having been established only 15 months ago and U.S. Space Command preceding it by an additional four months, the nation, the joint force, our interagency teammates, our allies, and strategic competitors are looking to see what is different and what is new about the path we are on. And I’m happy to say that although there is still a tremendous amount of work for us to do, we are on an accelerating upward trajectory."

Space Command general gets questions on Alabama move, but has few answers for senators

Colors from red, yellow and blue smoke grenades drifting through trees along the edge of the Rocky Mountains couldn’t hide the pain on faces o…