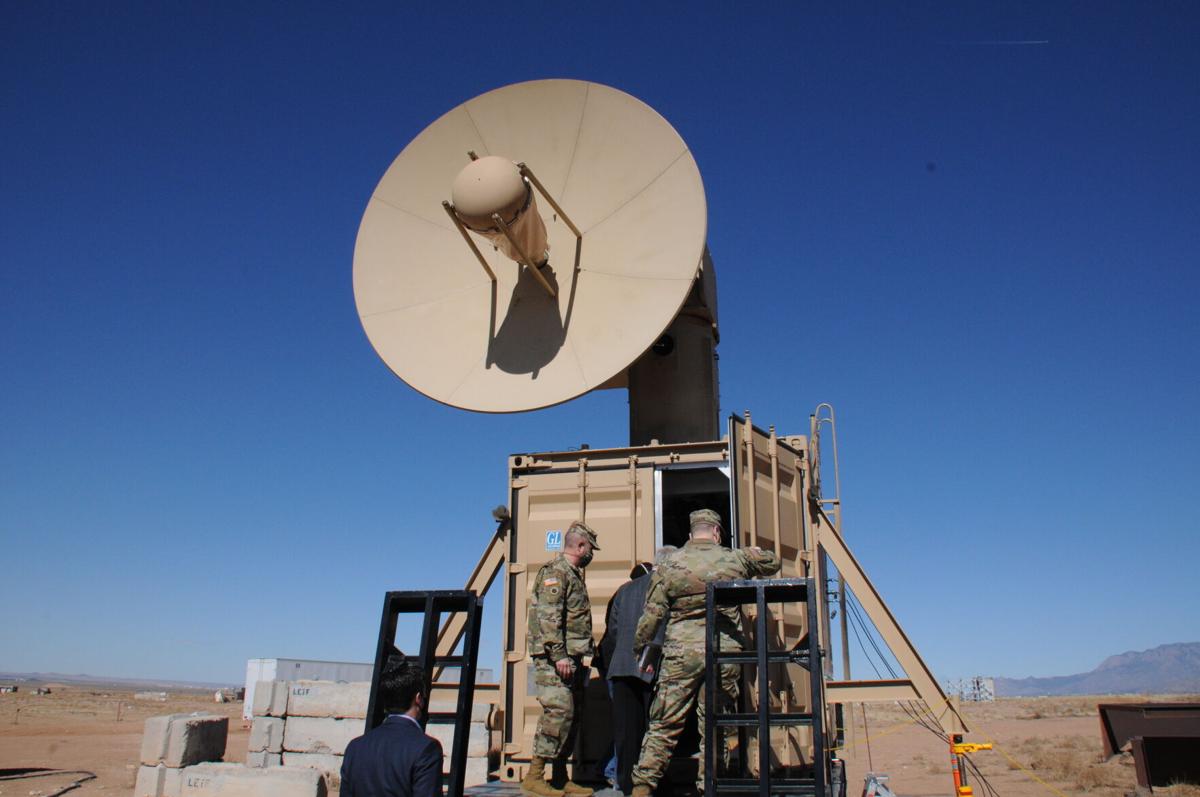 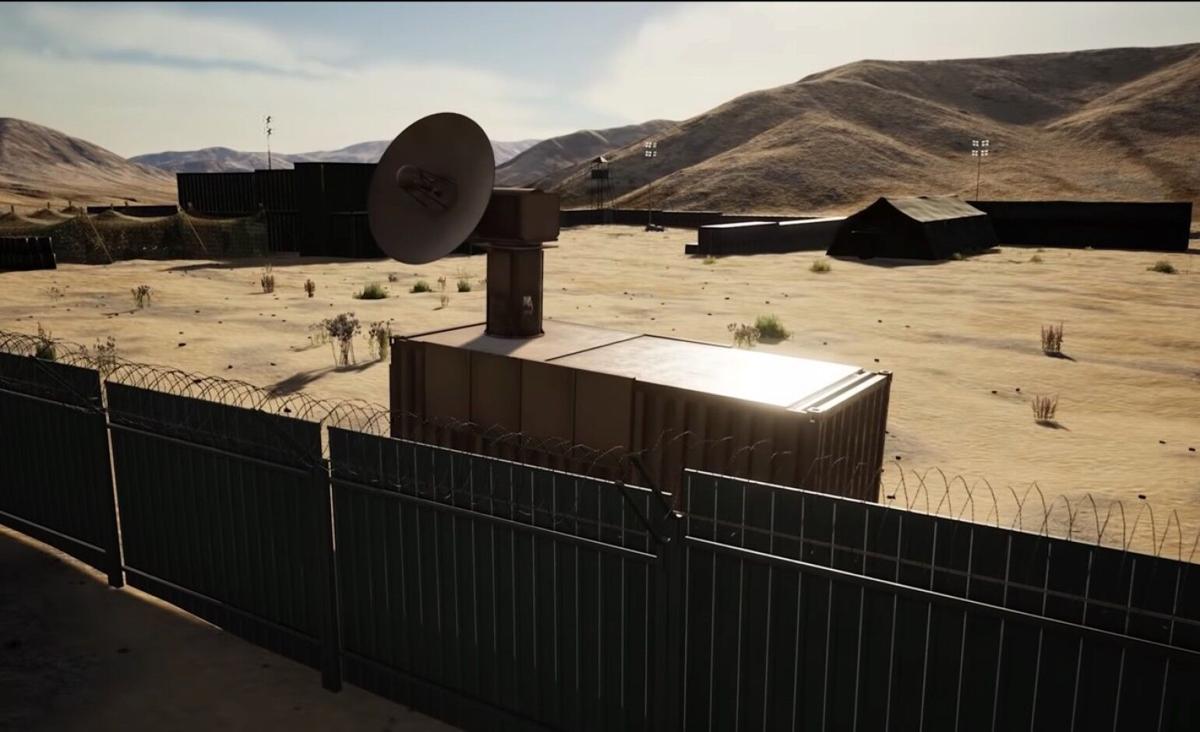 The U.S. Air Force unveiled a weapon this month designed to take out hundreds of drones at once with barely a sound.

The Tactical High Power Operational Responder (THOR) uses a beam of energy to scramble the electronics inside hundreds of drones at once.

Increasingly sophisticated drones are becoming more threatening in the hands of enemy militaries as attack and surveillance capabilities grow, the Air Force said in the video. THOR is more effective than small arms and more efficient than heavy arms, which are currently used against drones.

When THOR identifies a target, it shoots a beam of microwaves in less than a second, providing an instant effect on the drones.

The system is different from a laser, which shoots a beam capable of destroying one drone, according to the Air Force. Instead, THOR's utilization of high-powered microwaves allows it to scuttle swarms of unmanned aerial systems.

"THOR completely stows in a 20-foot shipping container which can easily be transported in a C-130. The system can be set up by as few as two people within three hours and operates from ground power," according to the video's narration.

The first prototype was unveiled in 2019 in New Mexico. It costs about $15 million to develop, and each system costs $10 million to produce.

Some bases have taken steps to defend themselves from drones while THOR is still in its prototype stage.

Troops at al-Udeid Air Force Base in Qatar received quad-copters in May to protect the base from enemy surveillance and attack drones.

The goal is to provide a platoon with a THOR system by 2024, the Air Force said.