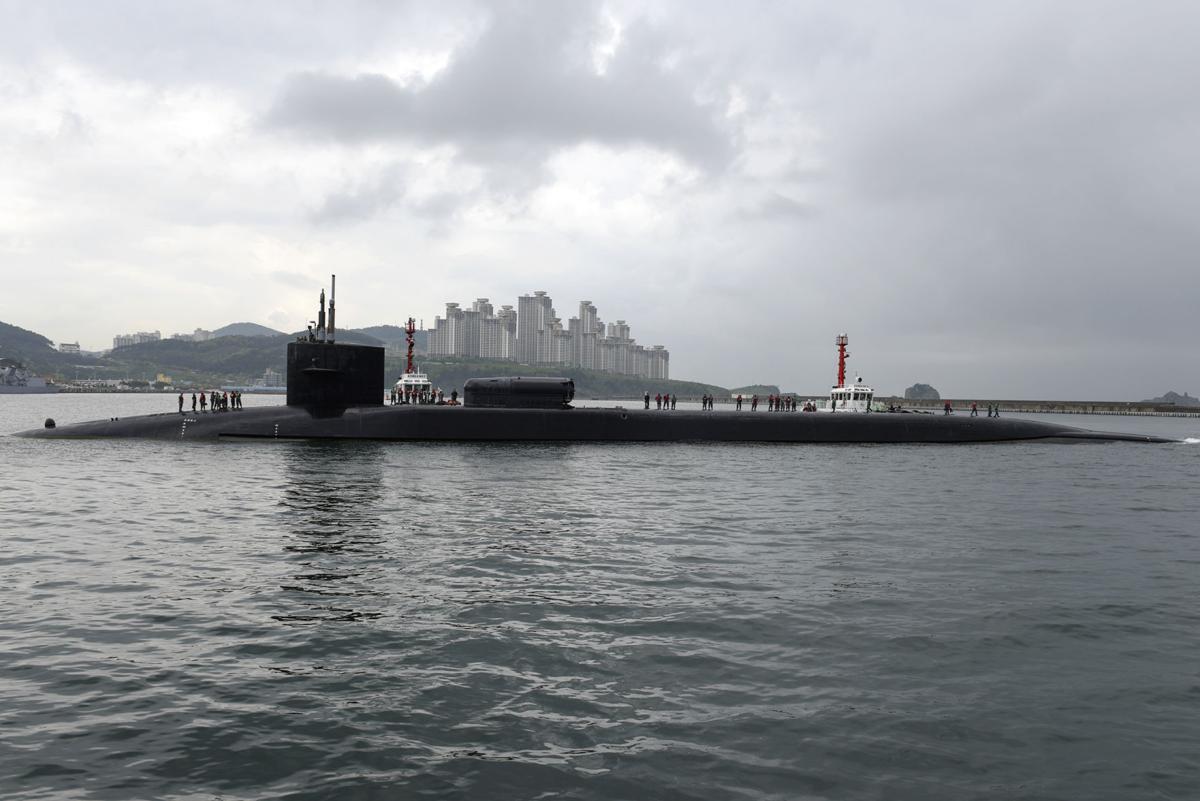 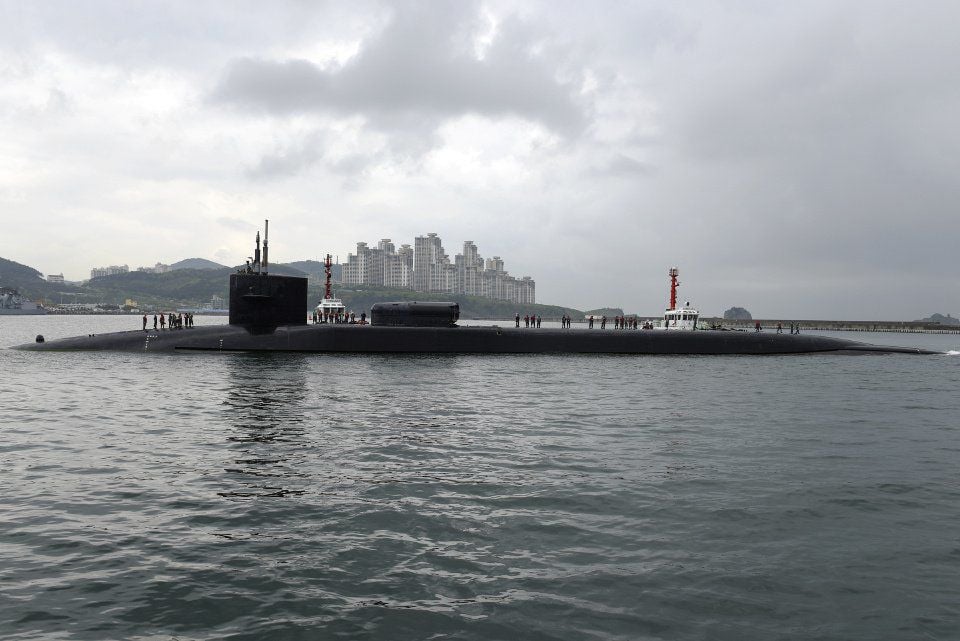 The Navy’s newest subs are designed to replace the aging Ohio-class fleet, with construction scheduled to begin on the first of 12 subs in 2021.

In a new report from the Government Accountability Office, concern was raised that key systems are at risk, to include the integrated Power System, nuclear reactor, common missile compartment, and propulsor.

“It is unknown at this point whether they will work as expected, be delayed, or cost more than planned. Any unexpected delays could postpone the deployment of the lead submarine past the 2031 deadline,” said the report.

“The first Columbia must begin patrols in 2031 to prevent a gap in deterrent capabilities,” said the GAO report.

Last year a Russian news agency reported that the Russian military is developing its own next-generation nuclear submarine, known as Project Husky, with construction on the first sub reported to start as early as 2020.

While ballistic capable subs may see a delay, the Navy’s production of next generation fast attack submarines is fully underway. The Virginia-class has been steadily replacing the old Las Angles-class boats since 2003.

The USS Colorado is the 15th Virginia-class sub to be commissioned, with the ceremony being held this Saint Patrick’s Day, March 17.