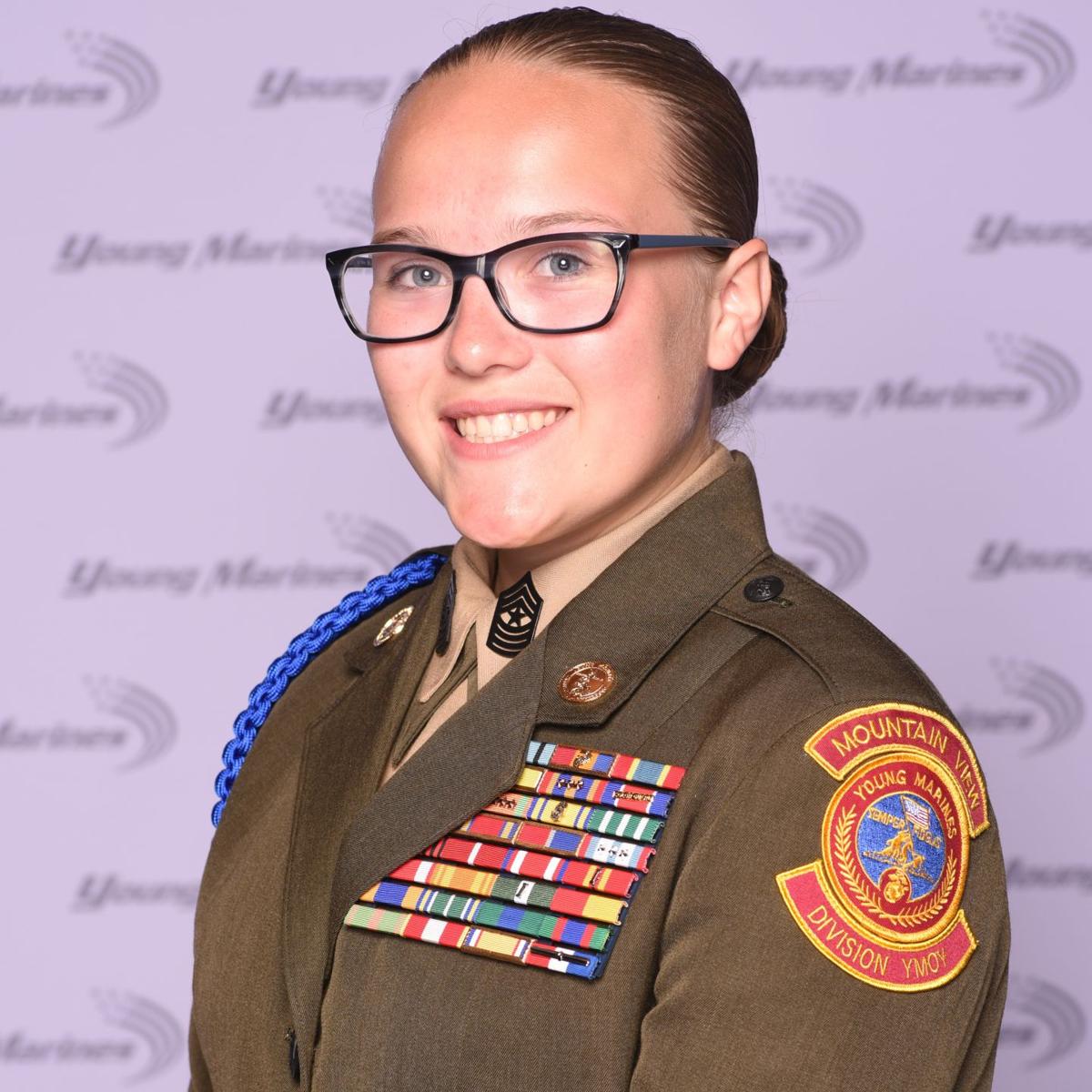 Abbigail Waters, 17, a junior at Palmer Ridge High School in Monument, has been chosen as the Young Marine of the Year by the paramilitary Boy Scouts-like organization. 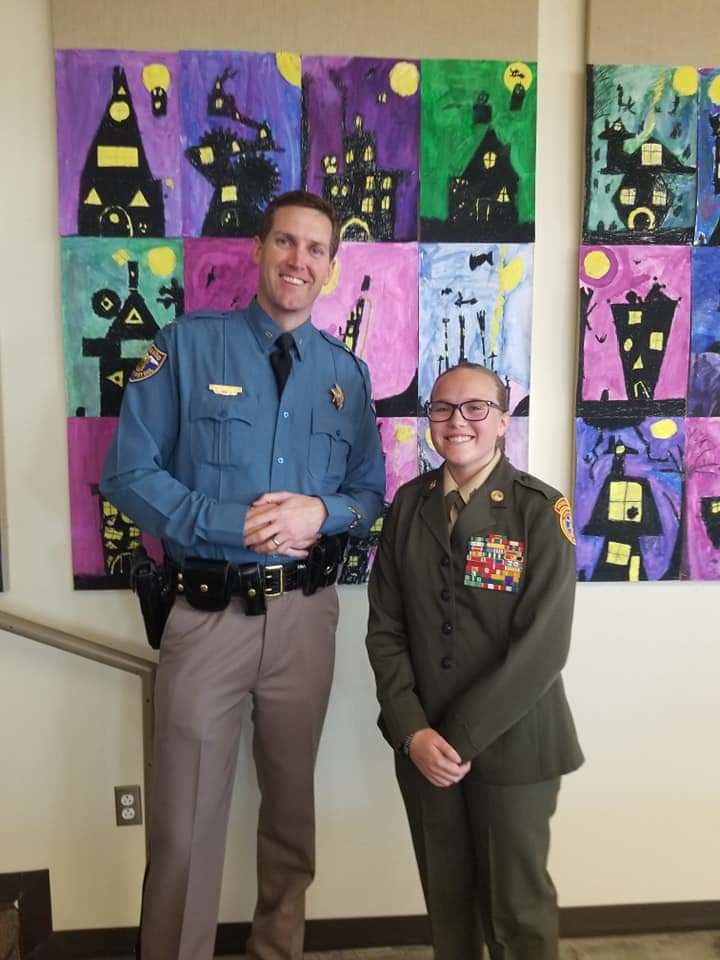 Abbigail Waters, 17, a junior at Palmer Ridge High School in Monument, has been chosen as the Young Marine of the Year by the paramilitary Boy Scouts-like organization.

Seventeen-year-old Abbigail Waters is a bit of a Renaissance woman.

She enjoys soccer, singing, and participating in her high school’s drama club.

She’s an avid volunteer, a first-degree black belt — and now the national Young Marine of the Year.

“I do get sleep, believe it or not,” said Waters, a member of the Mountain View Young Marines in Centennial, who was chosen for the prestigious award based on leadership qualities, academic achievement and physical fitness.

“With COVID, it’s been easier — I’ve had to do a lot of things virtually.”

Waters, a sergeant major, has participated in Young Marines, a paramilitary Boy Scouts-like organization, since age 11.

Her older brother, who was a participant, and her parents, who are still leaders in the program, inspired her to join.

“I really liked pretty much everything — the uniforms, the discipline all the Young Marines had, the camaraderie, the friendships — the overall lifestyle of the Young Marines program,” said Waters, a junior at Palmer Ridge High School in Monument.

Waters has received numerous awards from the organization over the years. She finished in the Top 10 at advanced leadership school and received the accommodation of merit for helping calm and comfort a Young Marine who became suicidal during a camping trip.

Additionally, she has been recognized for her anti-drug abuse work, which has involved multiple presentations alongside the chief of the Colorado State Patrol.

With multiple family members who have struggled with substance abuse, it’s a topic that hits home for Waters.

“It affects their lives, but also the people around them because they’re so worried about them,” she said. “Having seen how it plays out, I want to speak out and help people understand it can ruin lives, so they don’t go down the same path.”

As the Young Marine of the year, Waters will travel to other units throughout the country to lead and inspire. Because of the pandemic, her work has been relegated to Zoom meetings, but she plans to resume in-person travel this week, heading to Louisiana to attend the organization’s senior leadership school.

Her goal when she speaks to her fellow Young Marines: “Keep their hope and positivity up.”

“Most of the time it’s encouraging them to take every opportunity they can and motivate them to go as far as they can, and accomplish all they want to.”

After high school, Waters plans to follow in her father’s footsteps and enlist in the Marine Corps as an aviation mechanic.

Eventually, she hopes to become the sergeant major of the Marine Corps.

“Becoming a leader takes time, practice and patience,” she said.

“It’s not something that will happen overnight. Once it does, it’s an amazing feeling.”

A different Memorial Day around Colorado Springs: Remembrance without ceremony

On Memorial Day, Deanna Sartor plans to walk the stretch of U.S. 24 named after her fallen husband, Sgt. Maj. James Ryan Sartor, a Green Beret from Fort Carson who was killed during combat in Afghanistan last July.