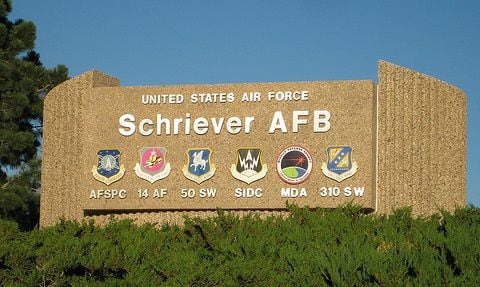 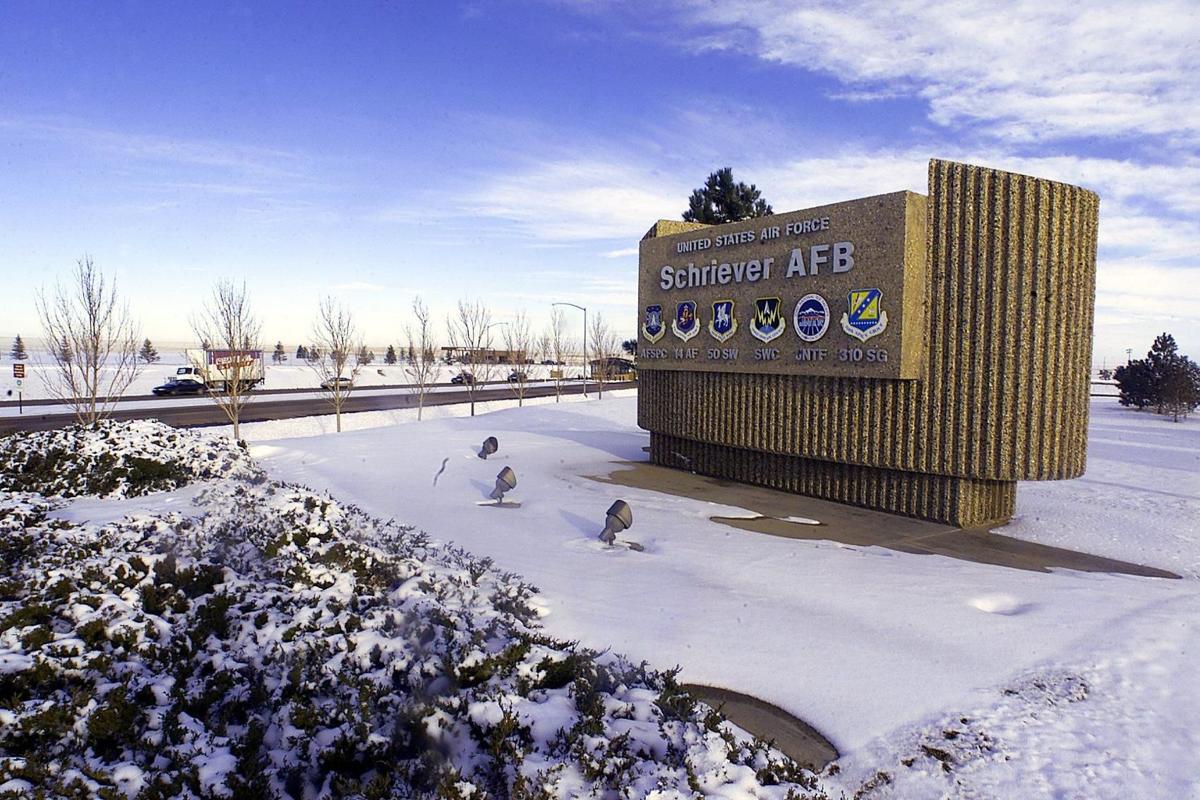 Colorado Springs would cash in with $325 million for military construction under a U.S. House version of a Defense Department policy bill that includes a slimmed-down Space Force.

The bill, to be finalized this week by the House Armed Services Committee, would offer the Trump administration a Space Force that’s a miniaturized version of the Marine Corps falling under the Air Force. Much of that Space Force would call Colorado Springs home, with nearly $150 million to add space facilities at Schriever Air Force Base.

“It’s amazing, and I’m fighting for every bit of it,” Lamborn told The Gazette on Tuesday.

Four of the five bases in the region would benefit from military building plans as part of the nearly $750 billion defense bill.

The biggest item is $148 million to build a space operations center at Schriever, one of three area bases that are finalists to house the U.S. Space Command. The headquarters would oversee combat in orbit and control the satellite efforts of all military branches.

Fort Carson would get $71 million for a building to house several company-sized units. The growing post is adding a new security force assistance brigade, and its roster of troops will top 25,000.

Peterson Air Force Base would get a $54 million facility to house a command center for U.S. Northern Command’s special operations troops. The Air Force Academy would get $49 million for a new dormitory at its preparatory school.

The proposal more than doubles the $130 in military construction spending spread across local bases in the 2019 budget.

It still faces a floor flight and a competing measure from the Senate, which doesn’t include the projects at the Academy and Peterson.

After each chamber passes its version of the bill, lawmakers will hammer out their differences for a final measure.

A key piece of that fight will be over the proposed Space Force embraced by President Donald Trump to break space troops into a separate armed service.

The House plan, agreed to by Democrats who control that chamber, would authorize a much smaller version of the space service, with fewer generals and troops. To make up for its smaller numbers, the space service would have to rely heavily on the Air Force for everything from base security to feeding its troops.

The Senate version of the Space Force provision, largely adopted from a White House proposal, would create a larger service with more leadership and a somewhat enlarged ability to function on its own.

Lamborn, an early supporter of the Space Force, said House Democrats are reluctant to create a bigger military branch because Trump, a Republican, would take credit for it.

“The Democrats are doing gyrations to not admit Donald Trump had a hand in it,” Lamborn said. “They want to make sure to put their own stamp on it.”

Democrats have voiced repeated concerns that the Trump proposal grew bureaucracy without creating more space capability. The smaller Space Force is viewed as a compromise.

Another fight between the chambers will be nuclear-tipped. The Trump administration wants cash to develop “low-yield” nuclear weapons, ostensibly less destructive versions of existing weapons. Russia has announced its pursuit of low-yield weapons, driving a Pentagon push for new nukes.

The House, though, has battled against the weapons program. Lamborn said America needs the low-yield weapons to counter possible Russian aggression.

“Right now, we don’t have a match for that so they might feel emboldened,” he said of the Russian low-yield nuclear weapons development program.

More than 100 soldiers will apply slippery paint to a mile-long strip of wall along the Mexican border in California, U.S. Northern Command in…