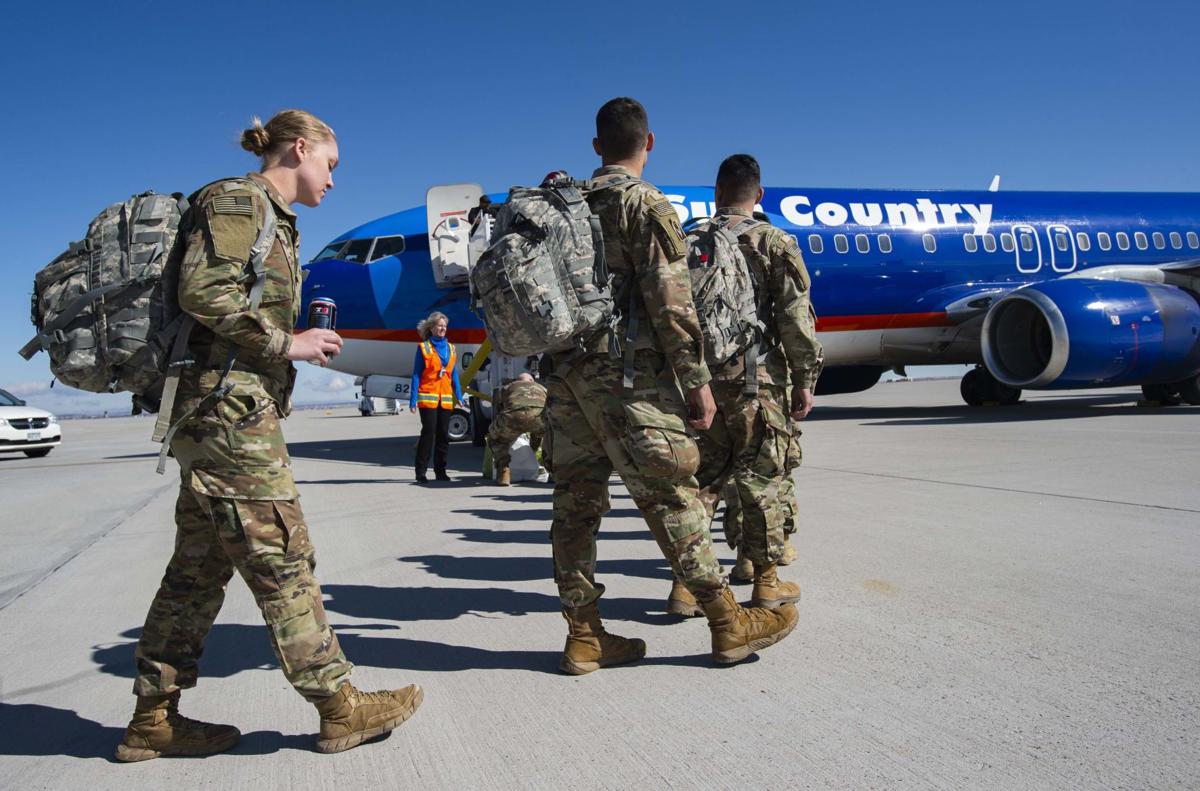 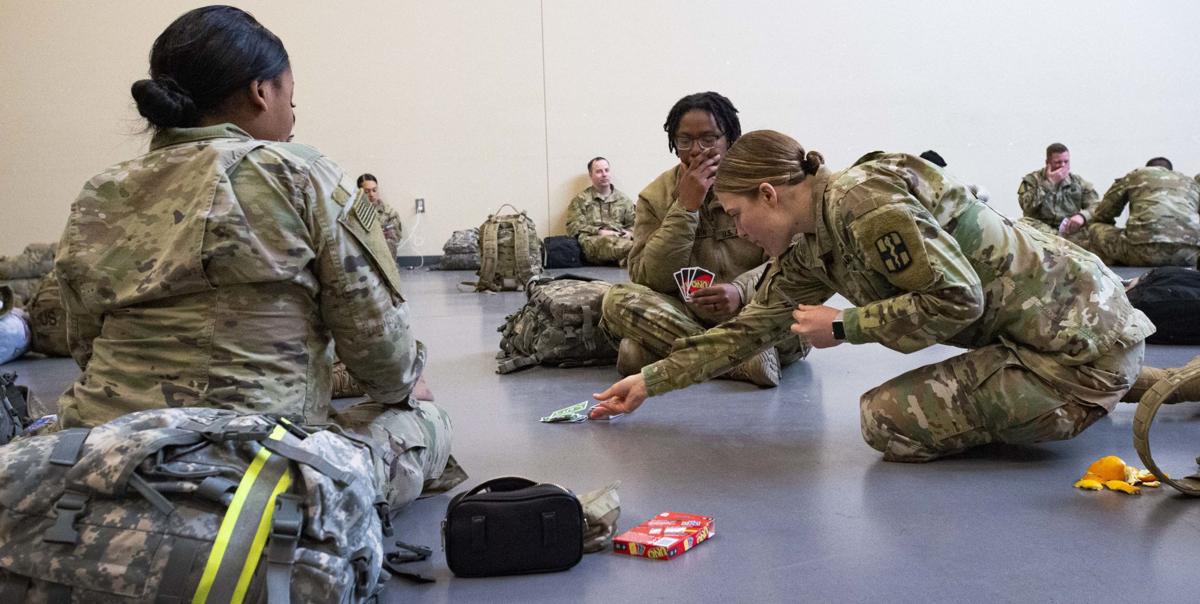 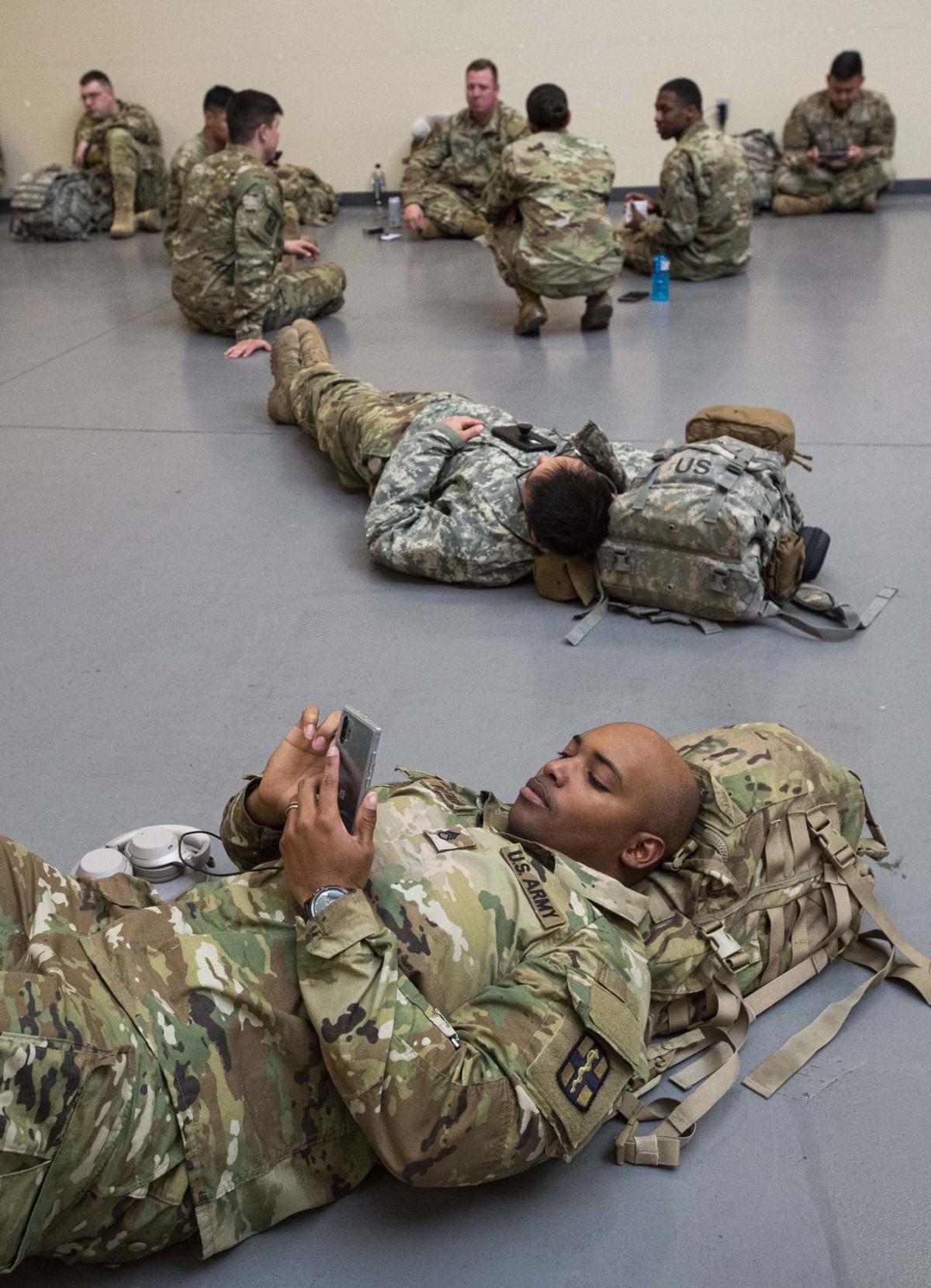 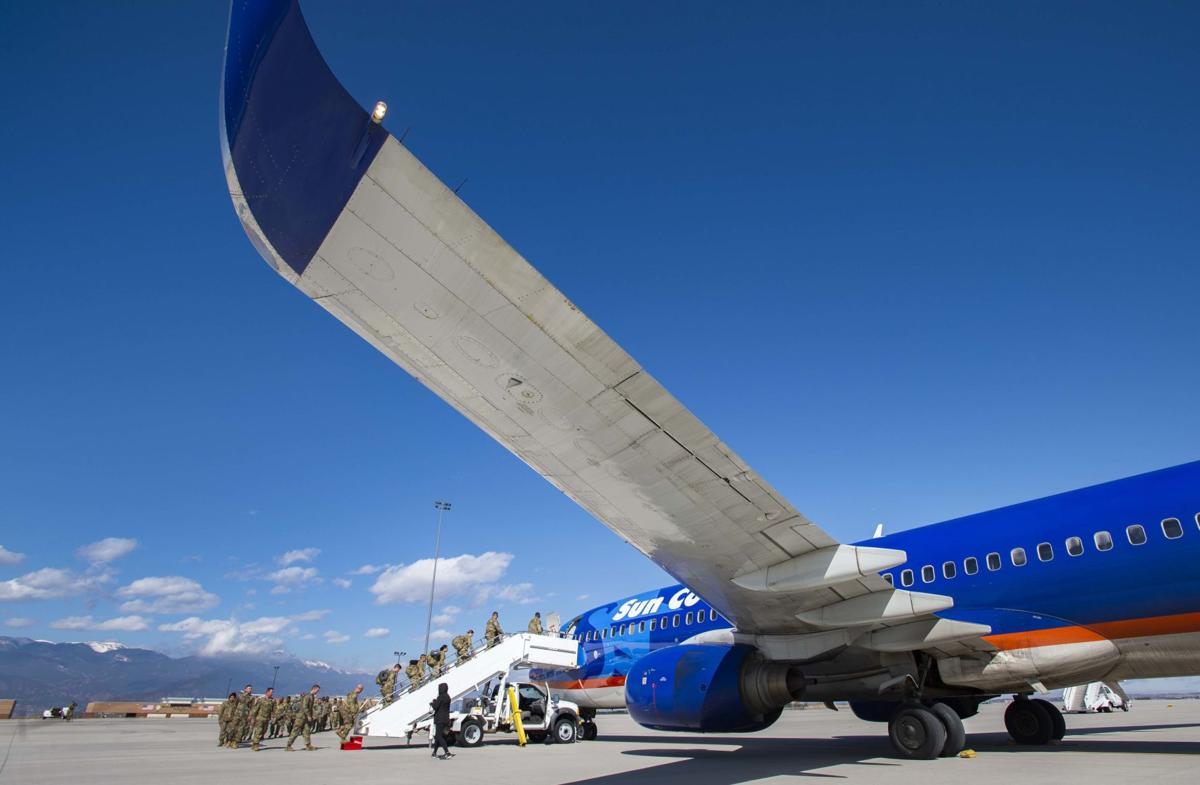 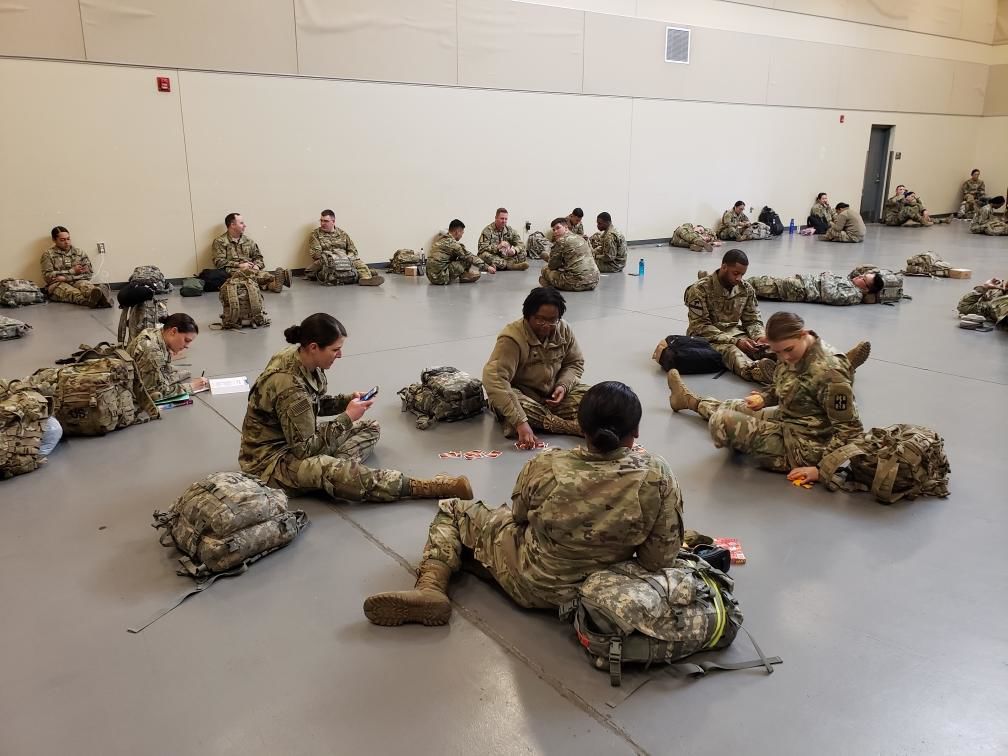 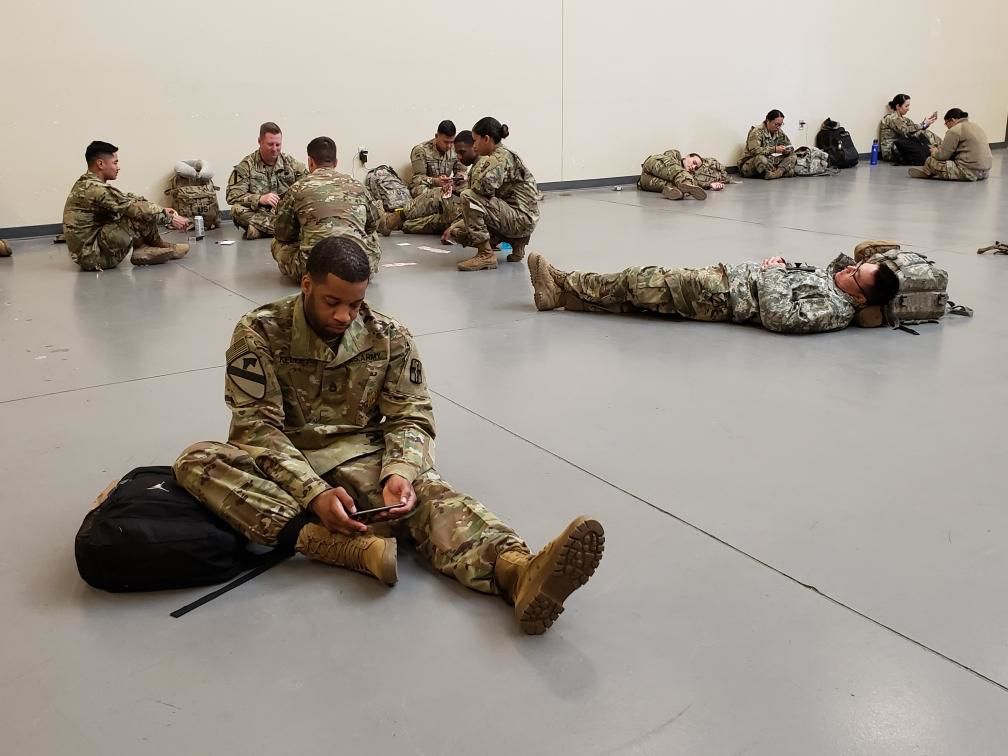 About 200 soldiers with Fort Carson's 627th Hospital Center departed Colorado Springs on Friday for Washington state, where they'll join the battle against coronavirus in one of the nation's hotspots.

The troops will establish a tent hospital somewhere near Seattle, but exactly where remains uncertain as the unit awaits instructions from the Federal Emergency Management Agency, officials said.

Within 72 hours, their hospital will house 32 beds; within a week, it will have nearly 150. It will contain many of the areas common to brick-and-mortar hospitals — an ER, ICU, operating room and X-ray lab. The stand-up facility will serve those with routine medical needs, as well as those with emergencies, allowing local medical professionals to focus on fighting the global pandemic, officials said.

"We become almost a Level 1 trauma center anywhere in the world," Lt. Col. Jason Hughes, commander of the 10th Field Hospital on post, said Friday morning before the group of doctors, nurses, surgeons and therapists departed from the Colorado Springs Airport.

"We exist to protect and sustain lives worldwide, whether that's in Iraq or Afghanistan or Washington state."

Hughes said he anticipates the unit will remain in Washington until they are no longer needed.

​Space Force troops are keeping their distance from each other and leaders have postponed a string a events — including renaming ceremonies for two Colorado Springs bases — but America's satellite service remains on the job despite coronavirus fears, the service's chief, Gen. Jay Raymond, said Friday.