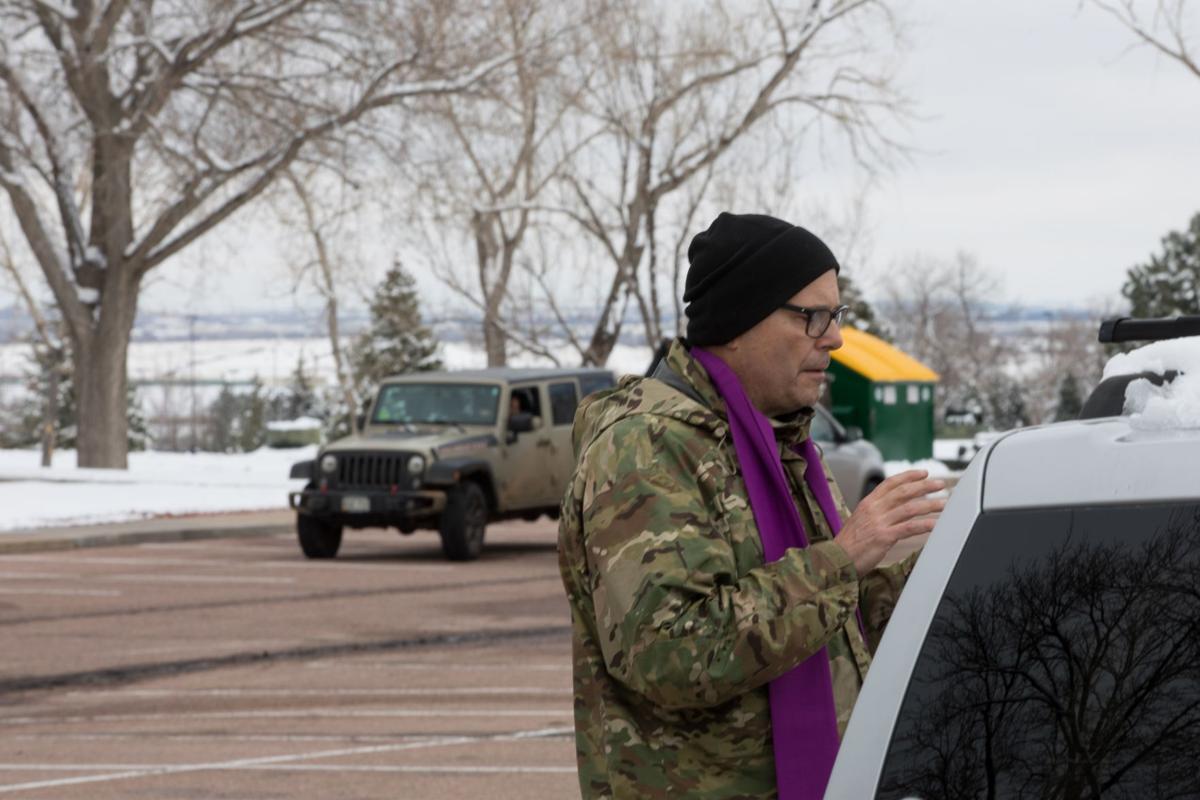 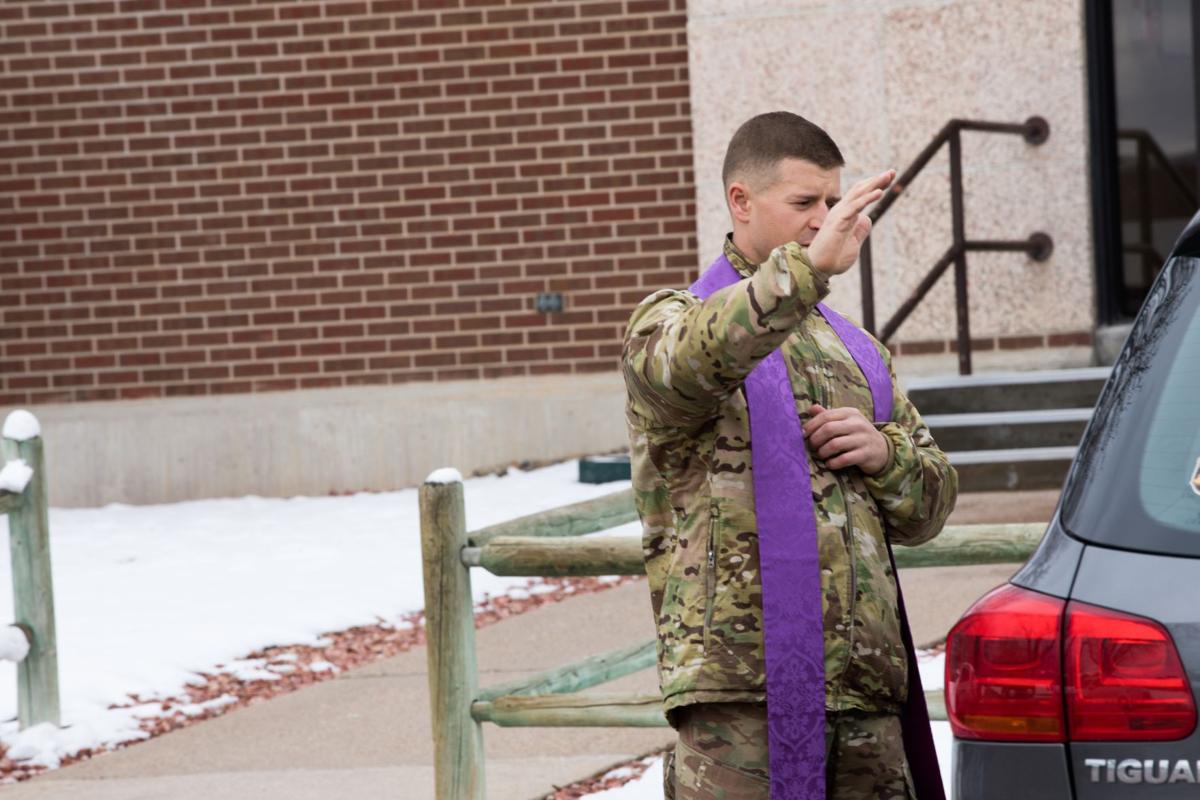 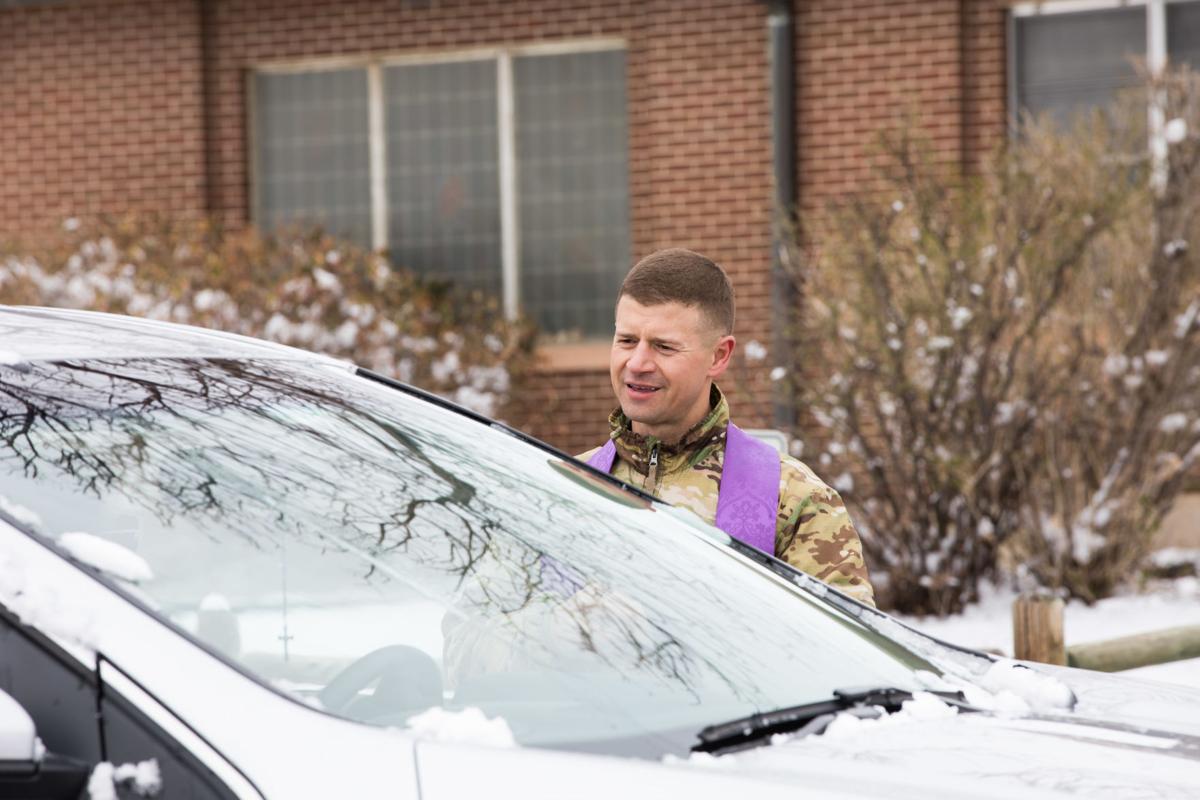 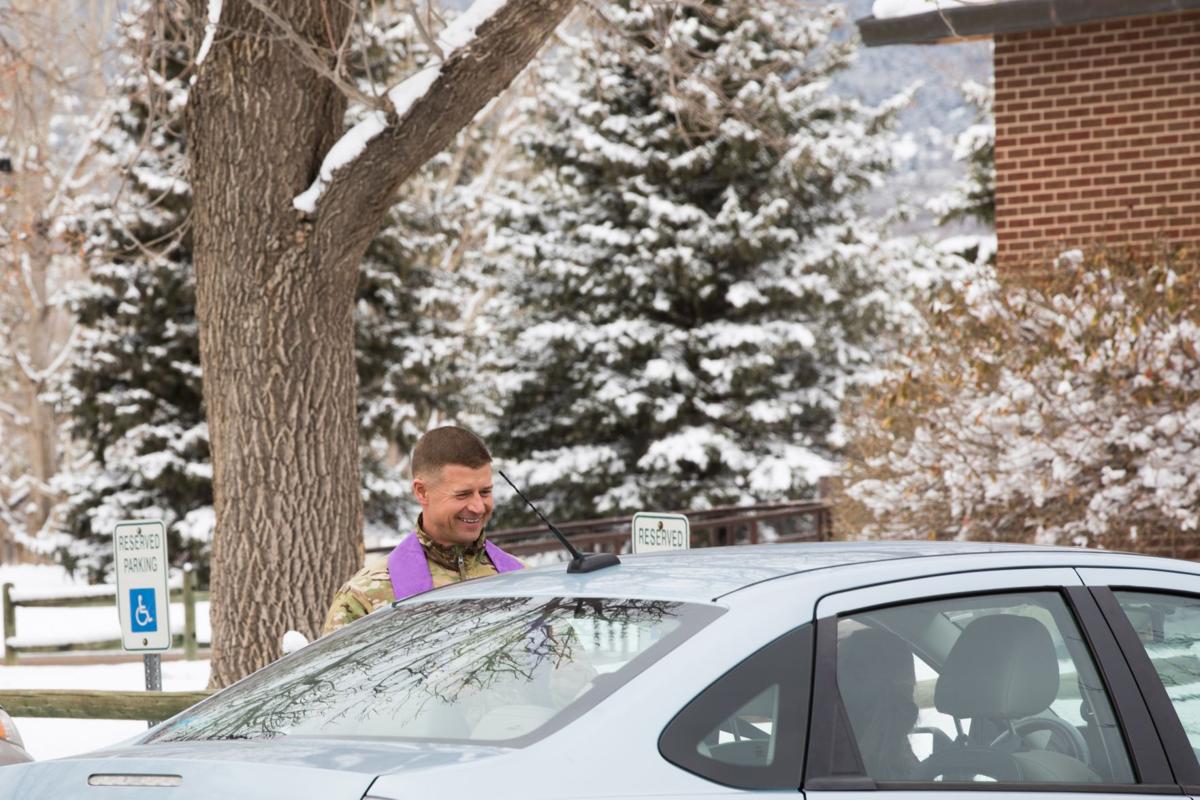 To Lt. Col. John Barkemeyer, taking confession from parishioners driving through the parking lot of Fort Carson’s Soldiers’ Memorial Chapel in the socially distanced era of coronavirus is reminiscent of ministering in the trenches.

“I’m used to going into a hostile environment in order to take care of soldiers,” said Barkemeyer, the most deployed active-duty chaplain in the Army. “There are certain inherent risks. But if you look throughout the ages, that’s what priests and chaplains have done.”

Barkemeyer and colleagues recently discussed how to deliver the sacrament of reconciliation — or “confession,” as it’s more commonly known — with the chapel closed to prevent spread of the virus.

He doesn’t remember whose brainchild it was, “but I thought, ‘We can make this happen,’” said Barkemeyer.

It’s reminiscent of drive-thru coronavirus testing sites that have popped up throughout the state, including one at a car wash on Peterson Air Force Base.

He worries that some parishioners will find the concept blasphemous or flippant.

“What I hope people know is we’re trying very hard to keep people safe, to keep people healthy, and to make God’s sacrament available to them,” he said. “I hope folks understand this is a novel approach.

“I’ve been a priest for 30 years and have never done this before.”

Barkemeyer and three other priests stood in the chapel’s parking lot on Friday, each allowing a line of cars to form 6 feet from him. Lines were situated with liberal space between to prevent the potential spread of the virus and to maintain confidentiality.

“There’s nothing in church law that says confessions have to take place in a church or in a chapel,” he said. “We’re certainly trying adapt it to the new realities we face.”

Each car that passed the priests was a new opportunity to extend grace — and to face potential exposure.

Such ministry could be perilous, Barkemeyer acknowledged. But he recalled the sacrifices of priests throughout history, including those who tended to individuals dying of the Black Plague during the Middle Ages knowing they would likely die themselves.

“It’s a matter of service, and one of the Army values is selfless service,” he said. “Especially in the Chaplain Corps, we’re called to that. It’s gotta be something more about just me and my well-being.”

It was his hope that parishioners who attended drove away with some semblance of peace.

“According to statistical models, within the next two to three weeks, people’s lives are going to be turned upside down,” he said.

“People are going to need this more now than maybe ever before in their lives.”