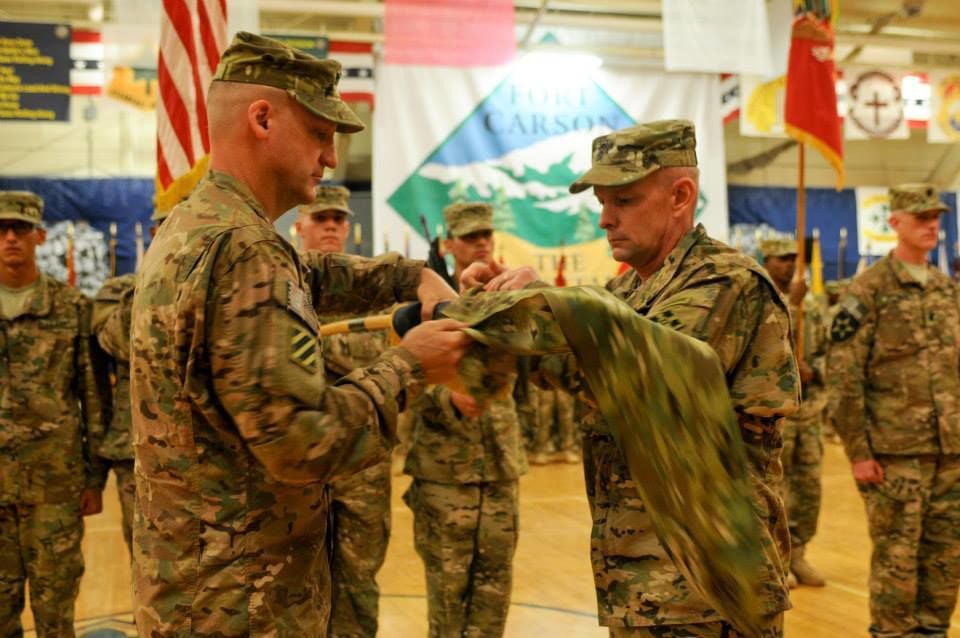 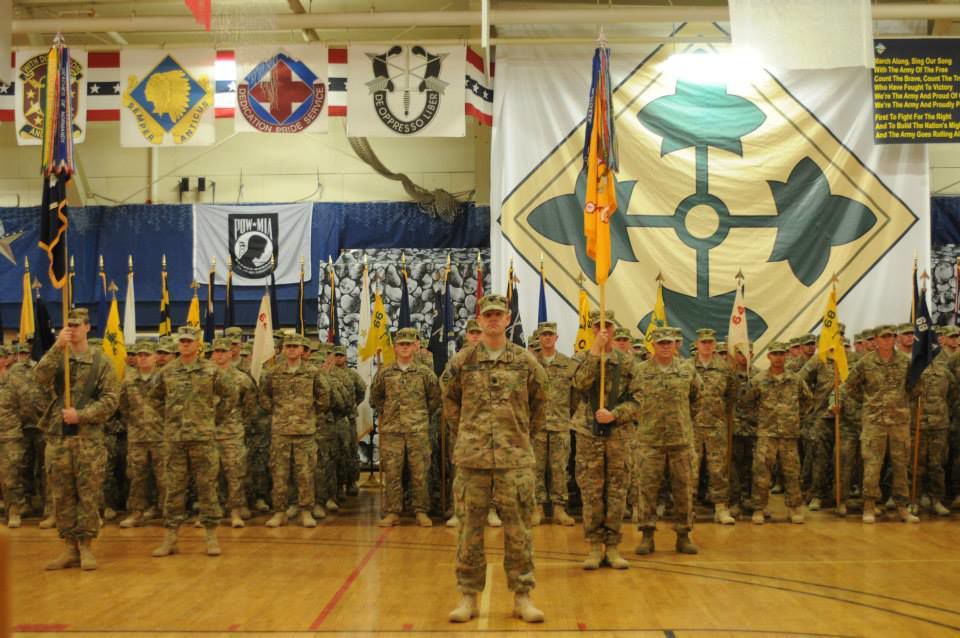 As Congress mulls America's war with the Islamic State terror group, more than 4,000 Fort Carson soldiers prepared Thursday to leave for Kuwait, where they will take over as America's largest ground force in the troubled region.

The 3rd Brigade Combat Team bid farewell to the post in a ceremony and soon will serve as U.S. Central Command's Reserve force in the Middle East - the first soldiers into battle if a major combat force is used to battle Islamic State fighters.

The unit is Fort Carson's heaviest force, armed with tanks and Bradley Fighting Vehicles. Many of its soldiers are veterans of one or more of the brigade's four combat tours in Iraq.

"We're no strangers to deployment," the brigade's commander, Col. Greg Sierra, told a crowd gathered for the ceremony.

Sierra's soldiers have trained for more than a year for the Kuwait mission. They practiced skills that atrophied over more than a decade of counterinsurgency fighting in Iraq and Afghanistan, relearning the armored combat skills last used in the 2003 invasion of Iraq.

"We are absolutely ready for this mission," Sierra said.

President Barack Obama on Wednesday asked Congress to authorize long-term combat efforts against the Islamic State, but reinforced his pledge to not use the Army's big combat units in the fight.

"Local forces, rather than U.S. military forces, should be deployed to conduct such operations," Obama said in a letter to lawmakers. "The authorization I propose would provide the flexibility to conduct ground combat operations in other, more limited circumstances, such as rescue operations involving U.S. or coalition personnel or the use of special operations forces to take military action against (Islamic State) leadership."

The Army has kept a brigade in Kuwait since the end of the Iraq war in 2011. Those soldiers, including two units from Fort Carson, have worked to train local troops from throughout the Middle East. In its most recent deployment to Kuwait, Fort Carson's 2nd Brigade Combat team conducted training missions with allies including Jordan and the United Arab Emirates, which have joined the coalition against Islamic State fighters.

After the ceremony, Sierra said the brigade's training regimen readied soldiers for a range of missions from humanitarian relief to nonstop combat.

"We are prepared for any contingency," he said.

Sierra's soldiers are getting a long weekend with their families before they head out. The colonel gave the families reassurance that if his brigade tangles with Islamic State fighters, the outcome won't be in doubt.

"In the end, if we do get into fights, we win decisively," he said.