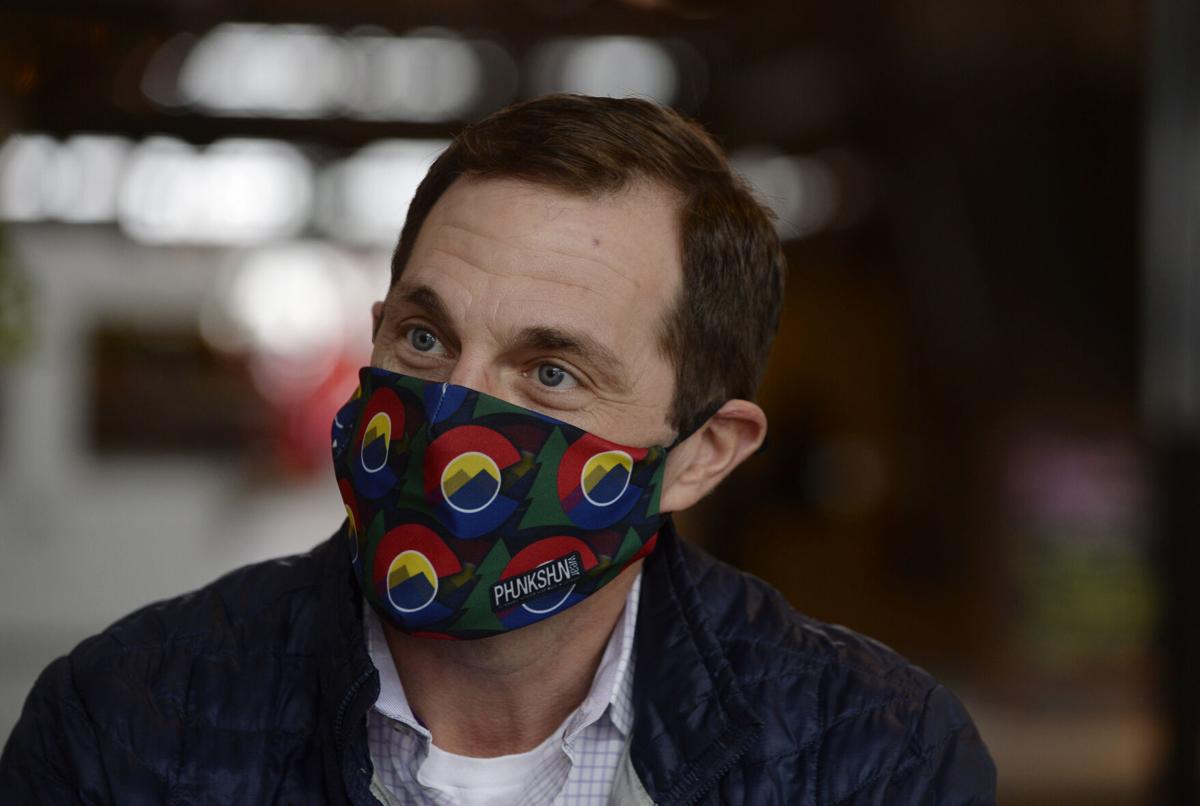 U.S. Rep. Jason Crow meets with small business owners inside Stanley Marketplace on Dec. 11, 2020, in Aurora. The congressman wanted to hear directly from his constituents especially about the continued devastation from the COVID-19 pandemic. 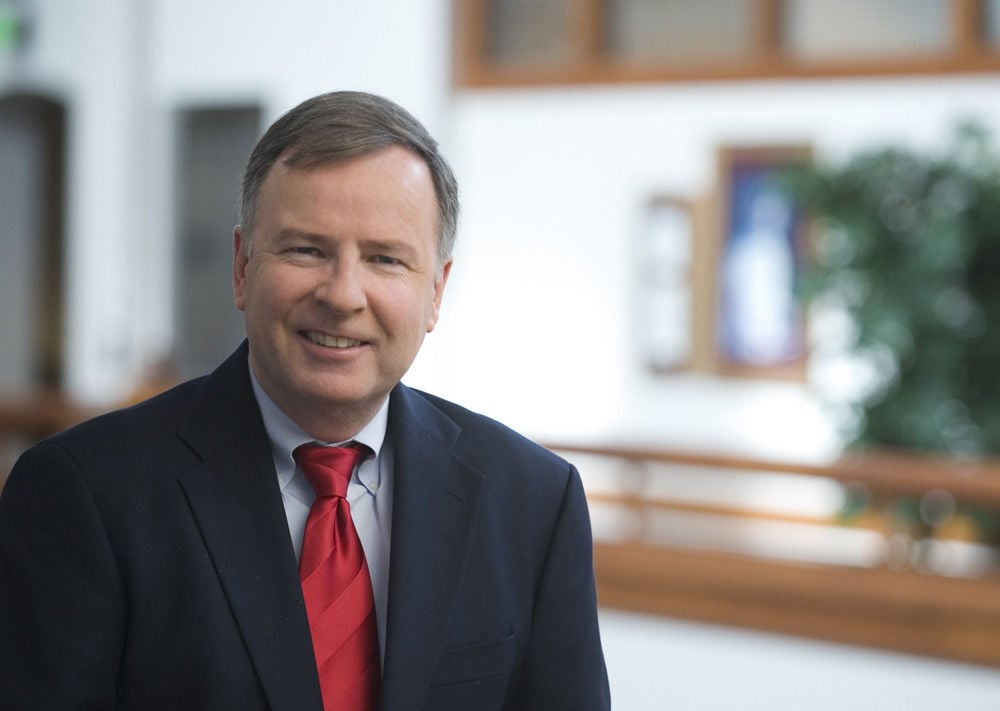 The last days of the year have brought more military budget drama after President Donald Trump nixed a $740 billion Pentagon policy bill that was already overdue.

Congress seems poised to override the veto of the National Defense Authorization Act, and the battle over it could actually signal detente between Republicans and Democrats when it comes to military spending in the upcoming Biden administration.

There was much in the bill that Trump didn't like. It would rename southern Army bases that now carry the monikers of confederate generals, and lawmakers didn't wade into a fight between Trump and social media companies.

There were other parts of the measure that limited the White House's ability to seize Pentagon construction cash with an emergency declaration. This was aimed to close a loophole Trump used to build a wall along the Mexican border by delaying military projects.

"In a time when adversaries have the means to directly attack the homeland, the President must be able to safeguard the American people without having to wait for congressional authorization," Trump wrote in a message to lawmakers after the veto.

The Dec. 23 veto drew criticism from Democrats and a telling silence from Republican lawmakers.

"On the eve of Christmas Eve, this veto seems to be Trump’s parting gift to Putin and a lump of coal for our troops," Rhode Island Democratic Sen. Jack Reed wrote in an email. "This bill is critically important to our national defense and the quality of life for soldiers, sailors, Marines, and airmen.  Not only is President Trump denying troops in the field hazard pay, he is also refusing to provide critical help for their families including health care and other support."

This is the juncture where many Republicans in the past would have jumped in to defend Trump. Colorado Springs Republican U.S. Rep. Doug Lamborn, who helped negotiate the Pentagon budget deal, is usually a staunch supporter of Trump, but hasn't endorsed the veto.

Instead, Lamborn sent out his holiday wishes and took a few days away from the political fray.

"May your home be filled with peace and joy, and may God's presence surround you and your family at Christmas time and throughout the New Year," he said.

So, does this mean there's suddenly harmony in the House? Hardly. From debating election fraud allegations to fights over the latest coronavirus stimulus package, partisan bickering is alive and well.

But the fact that Republicans and Democrats could cut a deal on the Pentagon policy bill with margins wide enough to turn back a presidential veto still says something.

During the Obama years, the Pentagon wound up at the center of partisan budget fights. The result was sequestration, which chainsawed $50 billion a year off military spending in the name of fiscal responsibility.

Now it seems that both sides want to keep the military budget booming, especially because that's one sector of the economy that has kept rolling through coronavirus crises.

"Let’s hope the Republicans who voted a few weeks ago for getting tough on China, giving troops a pay raise, and responding to cyber threats still think those are good ideas next week when we vote to override," Crow said via email. "Our country and our service members deserve nothing less.”

Congress’s independent auditing office has dismissed an objection from a Colorado Springs company after it failed to receive a government contract for ambulance services at two Colorado Air Force bases.