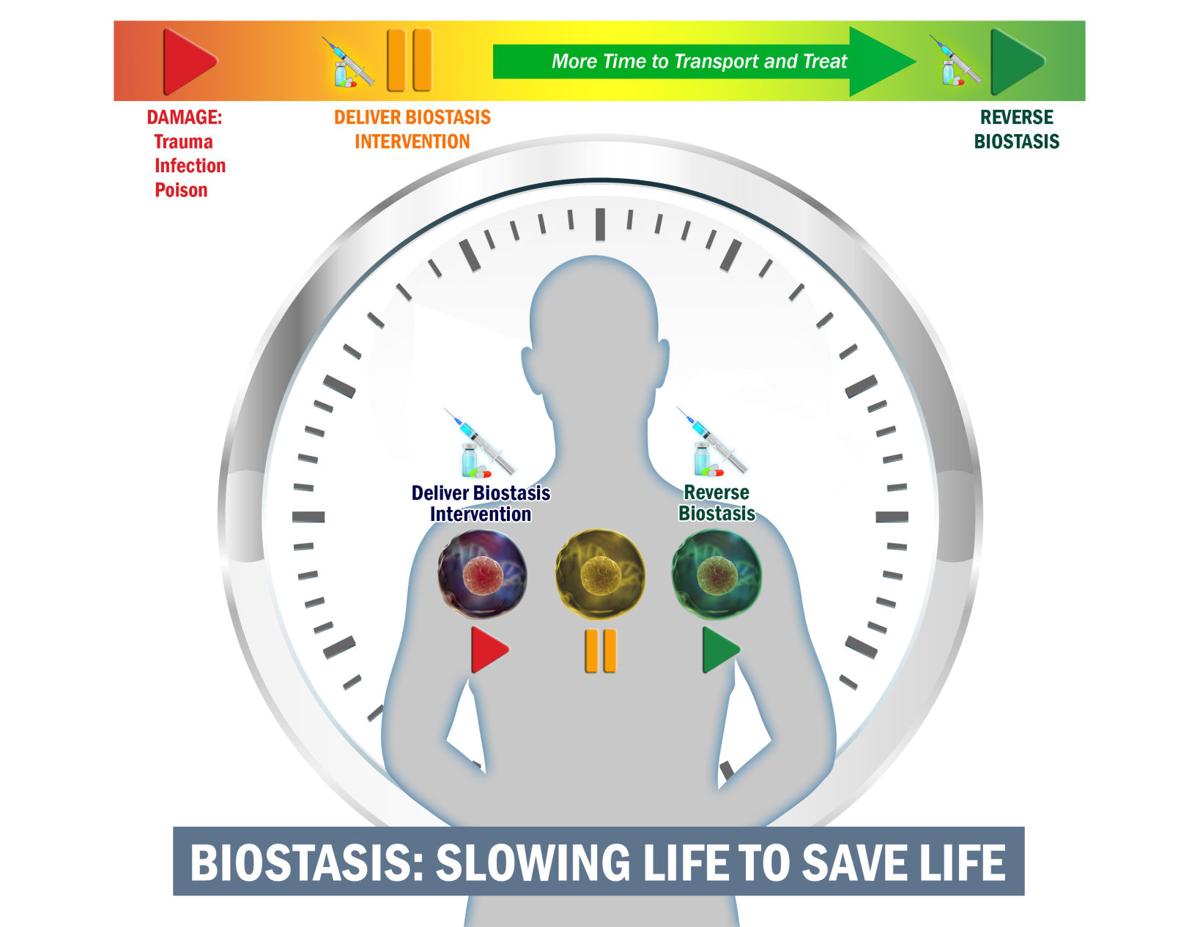 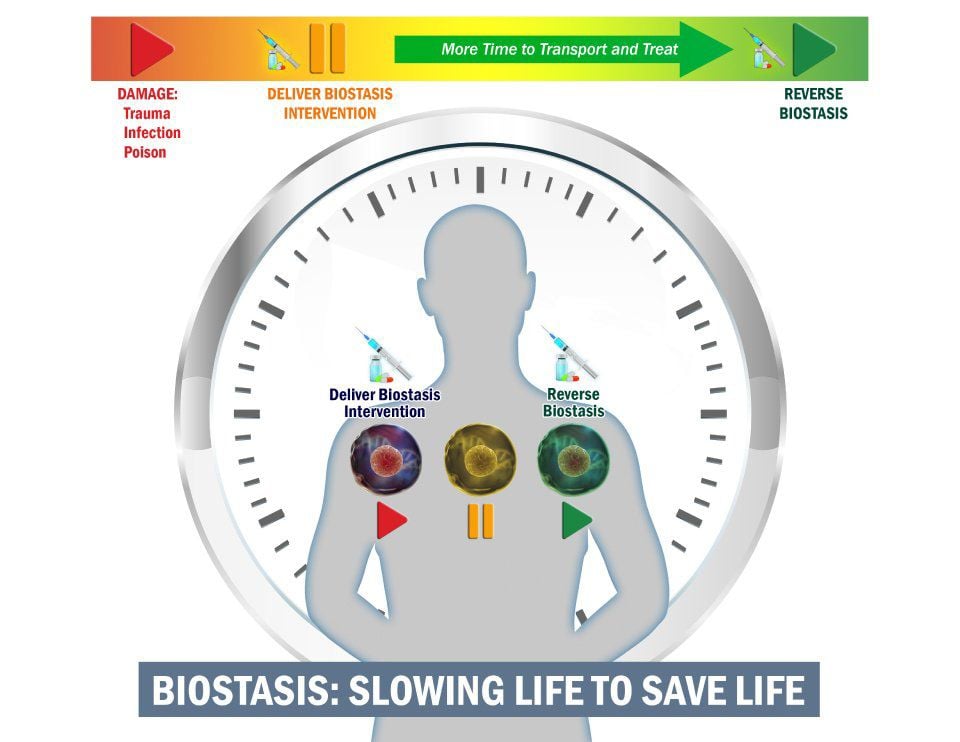 The Defense Department’s top research agency is looking for ways to slow the biological clock in wounded soldiers to extend the golden hour, according to a government release.

The Defense Advanced Research Projects Agency’ Biostasis program researches ways to slow chemical reactions at the cellular level in a patient between the time of injury and first medical treatment, which an agency report says is often the most important factor in the patient’s survival.

“Our goal with Biostasis is to control those molecular machines and get them to all slow their roll at about the same rate so that we can slow down the entire system gracefully,” explained Tristan McClure-Begley, the program manager for Biostasis.

The new program is tasked with developing new technologies and testing them on “simple living systems,” explains the agency release.

After a five-year research timeline, the agency hopes to hand off multiple tools to reduce the risk of damage or death following an injury, the report explains.

“Nature is a source of inspiration,” McClure-Begley said in the statement. “If we can figure out the best ways to bolster other biological systems and make them less likely to enter a runaway downward spiral after being damaged, then we will have made a significant addition to the biological toolbox.”