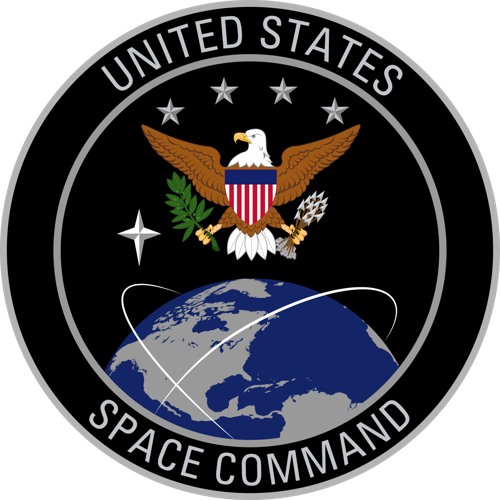 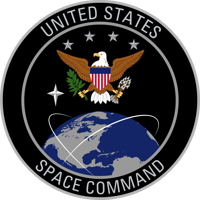 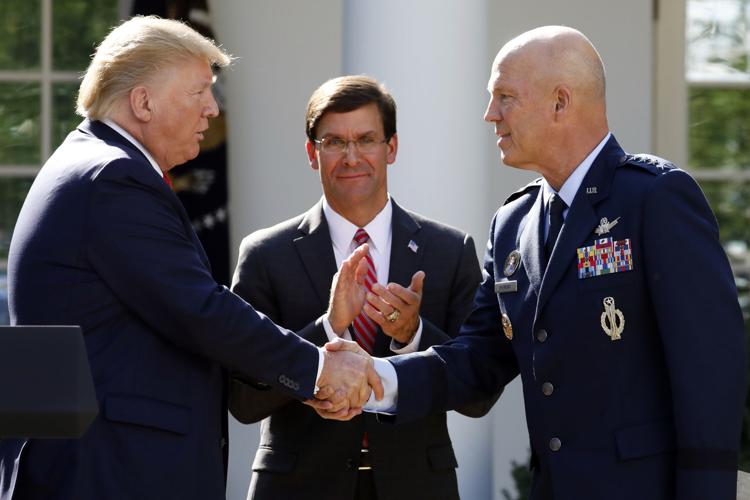 For Colorado Springs to keep U.S. Space Command and its 1,400 troops, the city must fend off half of the United States.

From plausible competitors like California's Vandenberg Air Force Base to some not so plausible long shots, including Sterling Heights, Mich., a Detroit suburb. Sterling Heights sees itself reaching for the stars with Space Command housed in a disused National Guard facility.

“When the city’s nomination is scored, we are confident that Sterling Heights will be a prime location for the headquarters for the United States Space Command,” Michael Taylor, the town's mayor, said in a news release. “There is a rich heritage in this region for defense assets and this is a strong foundation for this new undertaking.”

Colorado Springs has submitted its proposal to permanently land the command, which oversees the satellite efforts of all military branches, with dozens of cities and towns from New York to California following suit, according to U.S. Rep. Doug Lamborn .

"There are about 25 states competing, but I think we have a lead on everyone," said Lamborn who has worked from his seat on the House Armed Services Committee to keep Space Command here.

The stampede to win the command is driven by the financial bonanza that will come to the winning city. U.S. Space Command has a relatively small number of troops compared to other units in the Pikes Peak region, but brings an outsized contracting budget that will draw contractors to town along with highly-paid space industry jobs.

The race to see where the command lands has gone from a sprint in early 2019 to a marathon that will stretch into 2021 with political intrigue, policy shifts and a second call for suitors issued in May.  For now, the command is here on a temporary six-year deal, with the finalists to be announced this fall and a winner picked after the new year.

Still, Lamborn thinks Colorado Springs will come out on top.

Lamborn said a Colorado Springs victory is nearly sealed thanks to a new $800 million space operations complex being built at Schriever Air Force Base east of the city  that will be the military's most advanced space facility. That facility has already been approved by Congress and the Space Force is expected to break

That doesn't mean others will quit the race.

San Antonio lacks the kind of space infrastructure possessed by Colorado Springs, but its leaders are selling expertise in computers and strong backing from the community.

"We maintain that Huntsville is the best place for the permanent home of the new U.S. Space Command," Mayor Tommy Battle said on Twitter.

Florida, home to a big swath of the civilian space industry, hold the record with officials there nominating eight cities as future homes for the command.

California with its big aerospace industry and powerful congressional delegation is pushing Vandenberg Air Force Base for the command. With the West Coast's military launch facilities and a big contingent of space troops, it will be a contender.

"Vandenberg has garnered support for the U.S. Space Command nomination from a variety of local and state stakeholders, boasts an unparalleled talent pool, and is a prime location to host the U.S. Space Command," California U.S. Rep. Salud Carbajal said in a statement. "Nowhere is better suited ... than Vandenberg Air Force Base.”

If California is too warm for the command, the Pentagon will have cooler options. Anchorage, Alaska has put in a bid with Gov. Mike Dunleavy telling military officials  “our community meets all minimum eligibility requirements and would earn a competitive score.”

Colorado base in running for new stealth fighters, school to train allied pilots

Another bidder is just up the road in Aurora, where Buckley Air Force Base has been nominated to house the command.

Lamborn said he's concerned by the cavalcade of competitors. Colorado Springs already has the people and facilities the command needs, he said.

"And, when it comes to livability we blow other communities out of the water," he said.

But the Pikes Peak region hasn't slowed its efforts to win the race.

The state Legislature passed a measure that makes it easy for military spouses to move to Colorado while maintaining their professional licenses. Road projects are underway to repair Colorado 94 linking Peterson and Schriever. South Academy Boulevard, another key thoroughfare for Peterson, is also getting a facelift. Lamborn said community leaders are also quietly mulling other incentives, not yet disclosed, which would please the military.

And Lamborn said he's heard from the Pentagon that the Pikes Peak region has put its best foot forward, with unanimous support from local lawmakers and a willingness to do what it will take to win the command permanently.

Now, Lamborn and the rest of the country are waiting on Pentagon decision makers.

The military is expected to whittle down a list of finalists this fall.

"I am getting some good feelings," Lamborn said.

Fear not, northeastern Colorado: The military may finally figure out those pesky drones that pestered you last winter.