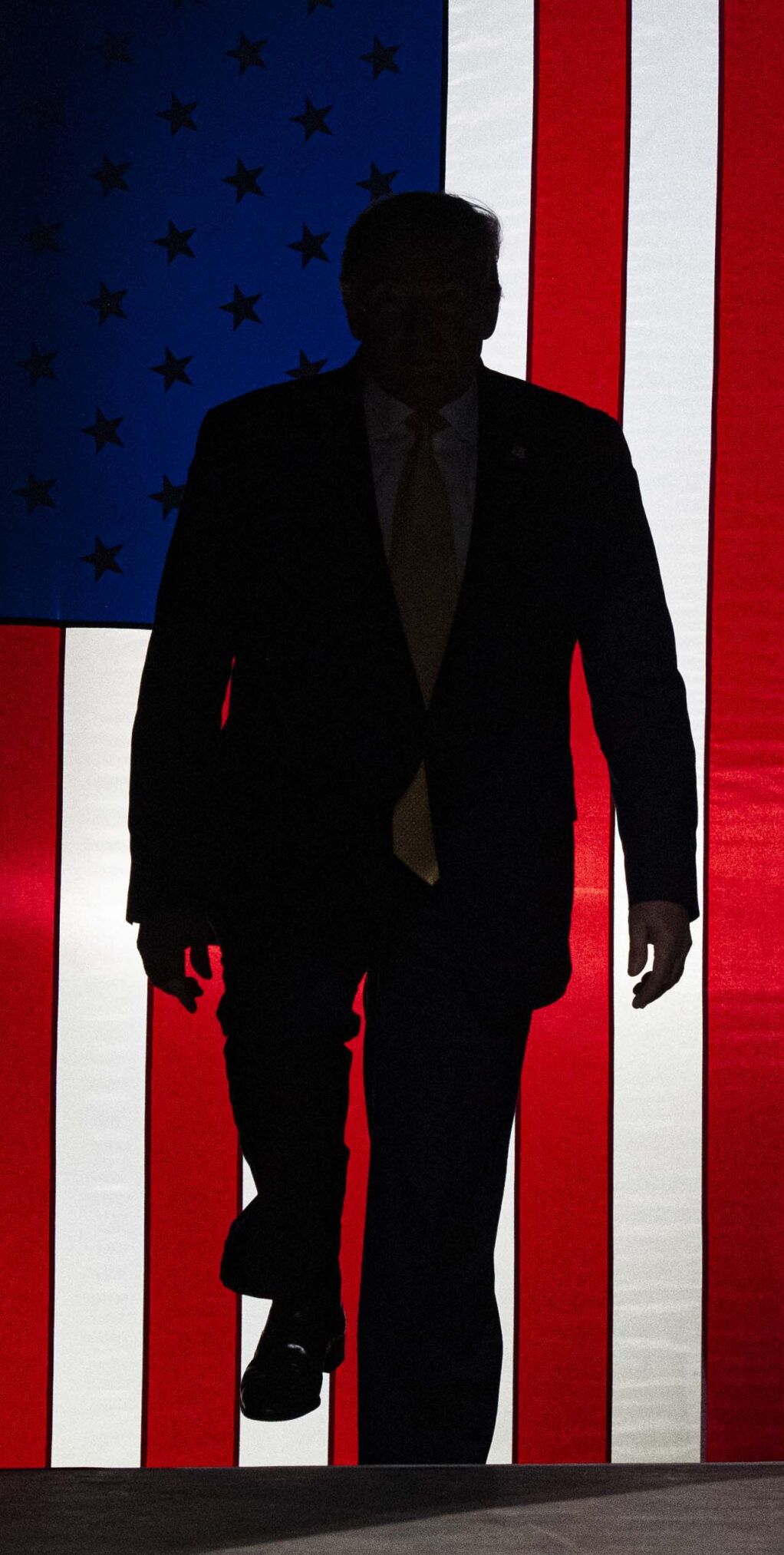 But there's a sizable caveat hanging over the process: President Donald Trump.

As Space Command decision looms, Pentagon team due at Peterson Air Force Base

Trump, who leaves office Jan 20, has taken a personal role in the basing process that most past presidents have avoided. And some sources worry political gamesmanship, which preceded the restart of the process to find a permanent home for the command, also could sidetrack the latest decision.

And locals worry that his ongoing anger over his November loss could lead to the command landing in a state that supported his campaign — rather than Colorado.

That would carry considerable risk for Trump.

After four years wrapped in controversy, Trump could also spend these final days in the Oval Office reflecting on his legacy. And that legacy is in orbit.

No president since John F. Kennedy has taken such a personal interest in America's space efforts. And while Kennedy did kick off America's mission to the moon, Trump's legacy on the field could be bigger.

He's the father of the new Space Force, the military service that is comprised of America's satellite troops. Trump is also the man who directed the creation of U.S. Space Command, which deters enemy efforts to carry out attacks in space and ensures that every American continues to have free access to the miracles that military space system creates on the ground.

In just one example: The nation would have had a far different time during the pandemic without the Global Positioning System run from Schriever Air Force Base in Colorado Springs. GPS helped guide packages to local doorsteps as consumers moved to online shopping in a bid to slow the spread of coronavirus.

Local kids by the thousands have taken online classes while their parents telecommute. The timing signal that keeps the Internet running and makes digital learning possible is another benefit of the military's GPS program.

The smooth operation of America's military satellites has been accomplished amid the changes that brought on the Space Force and the new Space Command because the facilities and the people to get the job done are in Colorado Springs.

Space Force troops and their families say they're happy here and don't want to move. And billions of dollars have already been spent on creating the infrastructure in the Pikes Peak region and across Colorado, allowing those troops to control and defend military satellites.

Moving the command elsewhere would mean years of extra work to recreate that environment.

Some of the most important things Trump has accomplished have been in space. His efforts made sure space systems were there when civilians needed them most. And every December we'll celebrate the birthday of a new service he created.

That's a legacy he could ruin, though, by allowing election-year politics to rule where Space Command lands.

Trump will soon start work on a presidential library. In the coming days, he'll decide which story it could tell.

President Donald Trump has awarded U.S. Space Command to Huntsville, Ala., in a move Wednesday that several Pentagon insiders and lawmakers sa…