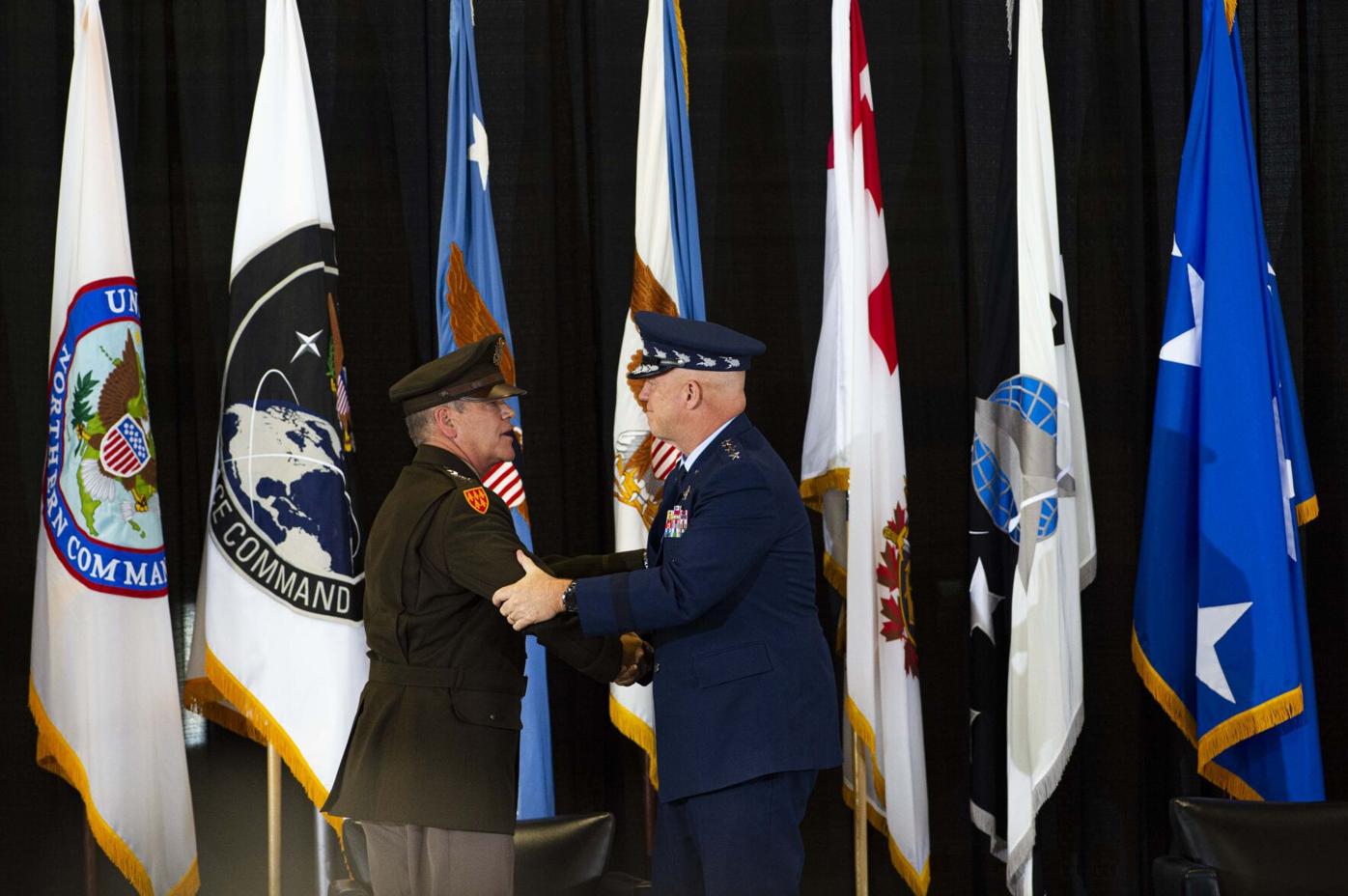 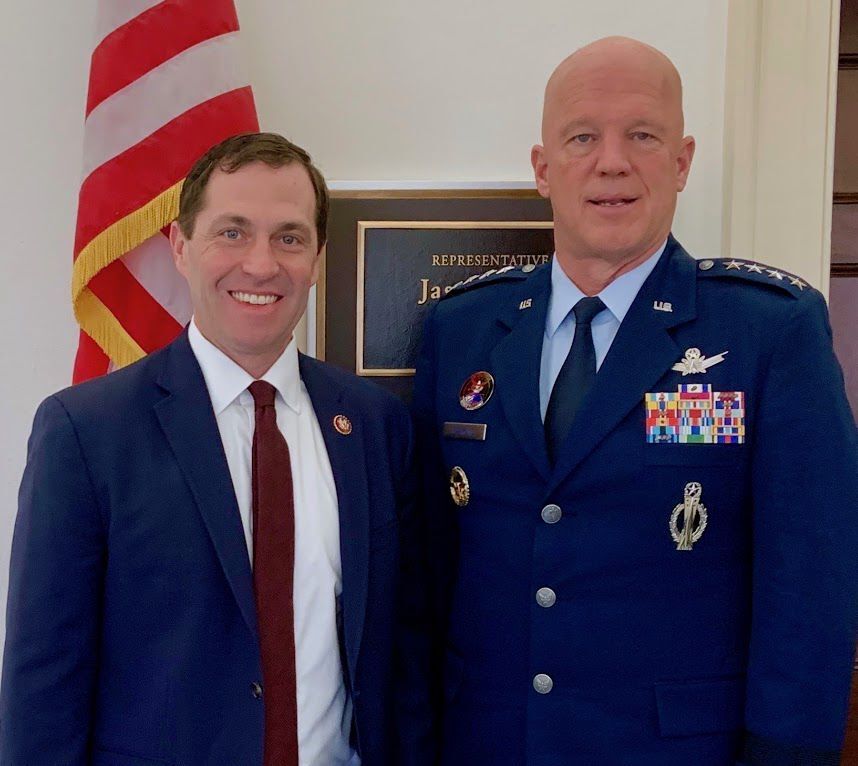 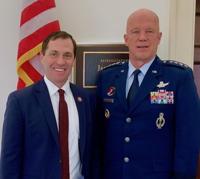 The operational piece of the Space Force was established here Wednesday and it may offer the strongest argument yet for why  U.S. Space Command should stay in town.

​The Space Operations Command, or SPOC, provides most of the troops U.S. Space Command needs to ​defend America's space assets and fight wars in orbit if called.

U.S. Space Command was established by Congress last year to oversee warfare in orbit; it was provisionally housed in Colorado amid a lengthy process to decide where it will land permanently. Scores of cities are vying for the command, which brings billions in contracting dollars and 1,200 troops.

With troops at Buckley, Schriever and Peterson Air Force bases, the operations command controls the nation's military satellites, spots incoming enemy missiles and monitors what other nations are doing in space.

While other places want U.S. Space Command, the troops and contractors it needs to get the job done are already here.

And with the Space Force firmly tying its operational troops to Colorado, the people that U.S. Space Command needs won't be found elsewhere.

​Other things the command requires include high quality of life. Colorado is home to four of the nation's five most desirable cities according to a recent study, with Denver Boulder, Fort Collins and Colorado Springs ​getting high marks.

It's no wonder that Colorado was the military's top choice to house U.S. Space Command before the process became mired in congressional politics and Pentagon bureaucracy.

That means U.S. Space Command has an easy pipeline here for the bright minds it will need in the future.

The command also couldn't hope for a friendlier political climate. Our tennis-shoe wearing governor jogged onto Air Force One in February to lobby President Donald Trump over the command.

Sens. Michael Bennet and Cory Gardner have said they are all-in for the command.

And the state's two members of the House Armed Services Committee, Aurora Rep. Jason Crow and  Colorado Springs Rep. Doug Lamborn, while on opposite sides of the political aisle, came together this week to form a House caucus focused on military space issues.

"This caucus will serve as the chief advocate for our nation’s exciting new service, and work closely with the Department of the Air Force and the Space Force to provide opportunities for members and their staff to learn about the vital role the U.S. Space Force plays in maintaining American space power,” ​Lamborn said.

U.S. Space Command seems to fitting nicely inside Building No. 1 at Peterson Air Force Base, a space facility unmatched elsewhere.

Between Colorado's space bases, all the infrastructure is in place for the command, something that would take years and cost billions if the command moves.

Soon, the Pentagon is expected to announce the finalists in the race to permanently house U.S. Space Command.

Colorado has clearly already made a strong case.

Gen. Jay Raymond has talked about it for years and now he’s emblazoning it as the one-word mantra for the 10-month-old Space Force he leads.